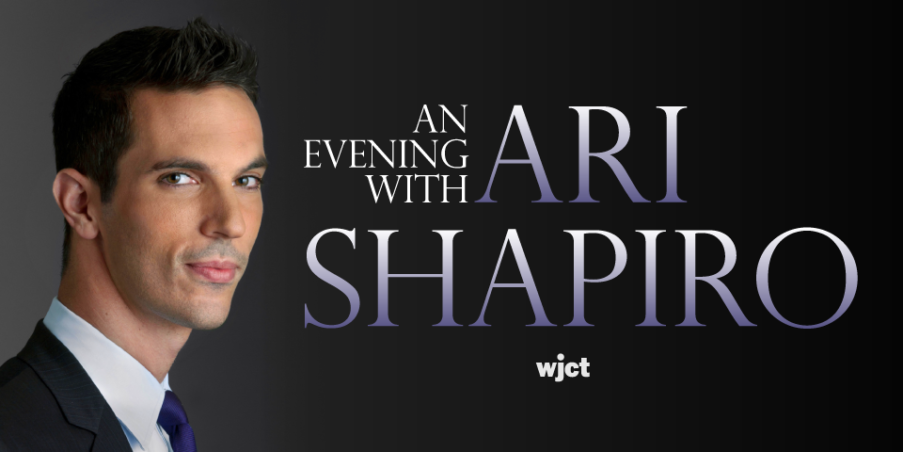 The “An Evening with Ari Shapiro” event has been postponed until further notice. We appreciate your continued support as we take everyday preventative actions.

Ari Shapiro, has reported from above the Arctic Circle and aboard Air Force One. He has covered wars in Iraq, Ukraine, and Israel, and he has filed stories from five continents. Previously he was NPR’s International Correspondent based in London. He was White House Correspondent during President Barack Obama’s Presidency and NPR Justice Correspondent for five years during George W. Bush’s Administration. Shapiro is a frequent guest analyst on television news programs, and his reporting has been consistently recognized by his peers.

Join us for an evening of dynamic, thought-provoking conversation.

This event has been postponed until further notice.