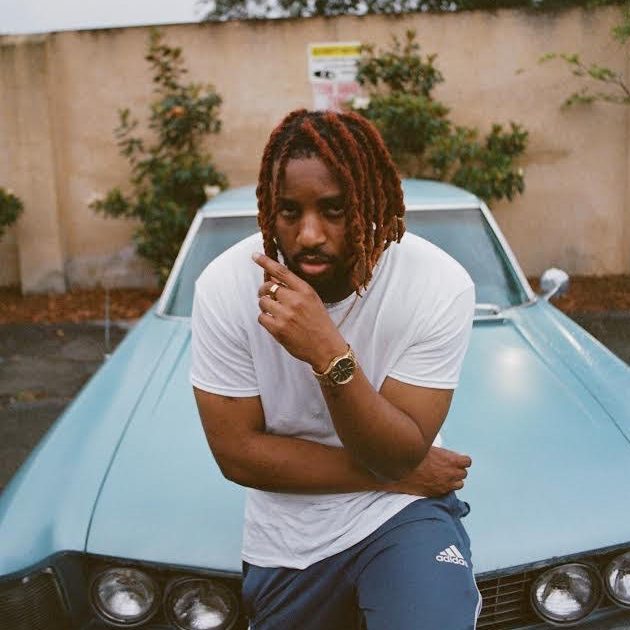 On paper at least, Duval hip-hop standout Eddy Braveaux is brimming with confidence. Braveaux’s ambitious 2020 concept album, the sci-fi-inflected super hero narrative Prototype, showcased the multiplex skillset of the singer, rapper, and producer, as he bounced between sultry electronic vocals on sensual R&B numbers and ferocious rhymes of angsty club-bangers.

And with a new single, “Memories of U,” Braveaux expands his reach, trading in trademark swagger for windows of vulnerability, spilling lamentations of unrequited love over an afro beat and tasteful strokes of atmospherics. Featuring a verse from rapper Obayun, “Memories” is a chill-mode cut, and shares at least some sonic DNA with Nigerian-born, UK-based Afropop singer Kida Kudz’s 2020 album Nasty. While it may represent an artistic detour on the path he charted on Prototype, wherever Braveaux’s music takes him, we’ll surely follow his hero’s journey.

Click play below to listen to “Memories of U.”

Hear more from Braveaux and others from Jax’s deep well of hip-hop standouts on JME’s Duval hip-hop primer playlist.

In this article: Local Spotlight

Local Spotlight | “Only You”

The Train to Fame Travels at 132 BPM

Local Spotlight | “Way Down In Decatur”

Spyro Gyra at the WJCT Soundstage *Postponed & Subject to Change*