Massive EDM festival returns to the Sunshine State in November 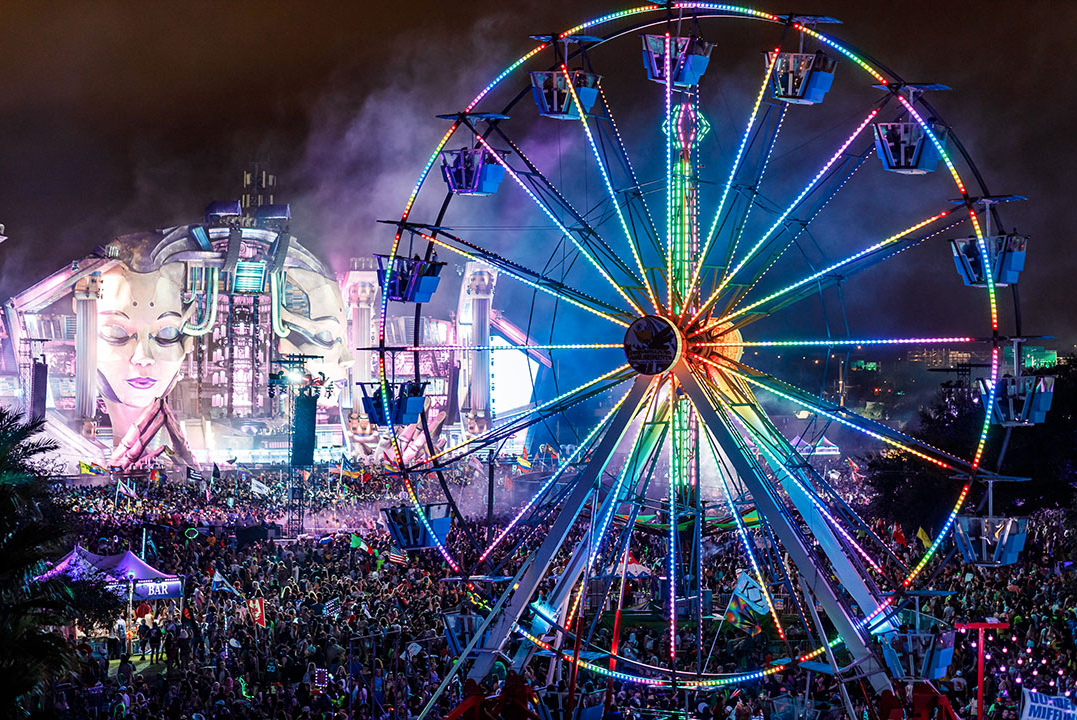 Sunshine State-based fans of electronic dance music rejoice. The massive and massively popular Electric Daisy Carnival Festival, one of the largest in the EDM-fest sphere, has announced a down-right exhaustive lineup of performers for its return to Orlando’s Tinker Field in November.

The tenth iteration of EDC will be headlined by heavy hitters of EDM including Paul van Dyk, Kygo, Zedd and Tiesto. Aside from promising bass drops from some of the biggest names in EDM in a colorful, carnival-like atmosphere, according to central Florida alternative newspaper Orlando Weekly, the festival’s location “allows for some absolutely stunning sunset sets.”

In this article: EDM, Electric Daisy Carnival, Festival and Orlando