Is this the best music festival in the Southeast? 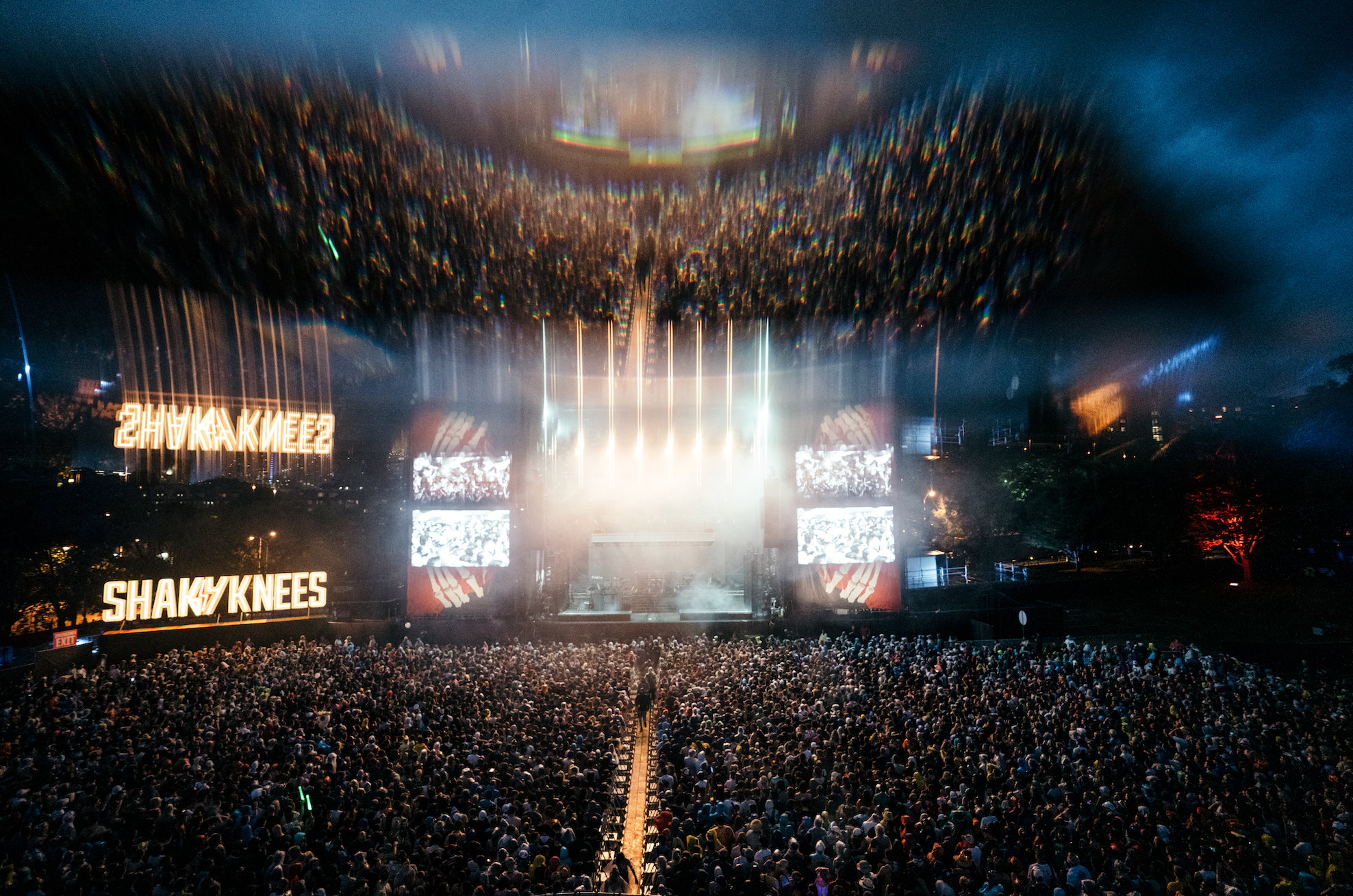 If you’re up for a road trip this weekend––and you love left-of-the-dial music––then you may want to consider heading to Atlanta for the Shaky Knees, a three day musical festival in downtown Atlanta’s Central Park that is arguably one of the best in the Southeast.

More than 60 acts are expected to perform on three stages over three days, with rock torchbearers Foo Fighters (who stepped in after Stevie Nicks cancelled all of her tour dates in August, due to concerns about COVID), hip-hop heavyweights Run the Jewels and early aughts garage rockers The Strokes as the headliners.

Shaky Knees launched in 2013 as an indie and alternative rock festival with an inaugural slate of headliners that included the Lumineers, Dr. Dog and Band of Horses. It sold out quickly.

It has since expanded to three days, with three to four stages. In 2018 alone, 65,000 music lovers came out for Shaky Knees, when the lineup featured The National, Jack White, Queens of the Stone Age, David Byrne, Fleet Foxes, Courtney Barnett, Manchester Orchestra, The Distillers, Parquet Courts, Greta Van Fleet, Lord Huron and Japandroids.

In the past, the outdoor festival had taken place in May, but was cancelled in 2020 and moved to October this year, due to the COVID-19 pandemic.

The festival is requiring attendees to show proof of full vaccination or a negative COVID test obtained within 72 hours of the event. All attendees are also asked to bring a mask, with unvaccinated ones being asked to wear it the whole time. Additional precautions, such as increased hand sanitizer stations and frequent cleanings in high touch areas, will also be in place.

As in the past, there will be a number of local food trucks and vendors on-site, as well as late night shows in various venues, such as X Ambassadors at the Masquerade – Heaven.