Three nights of roots-music virtuosity at The Amp 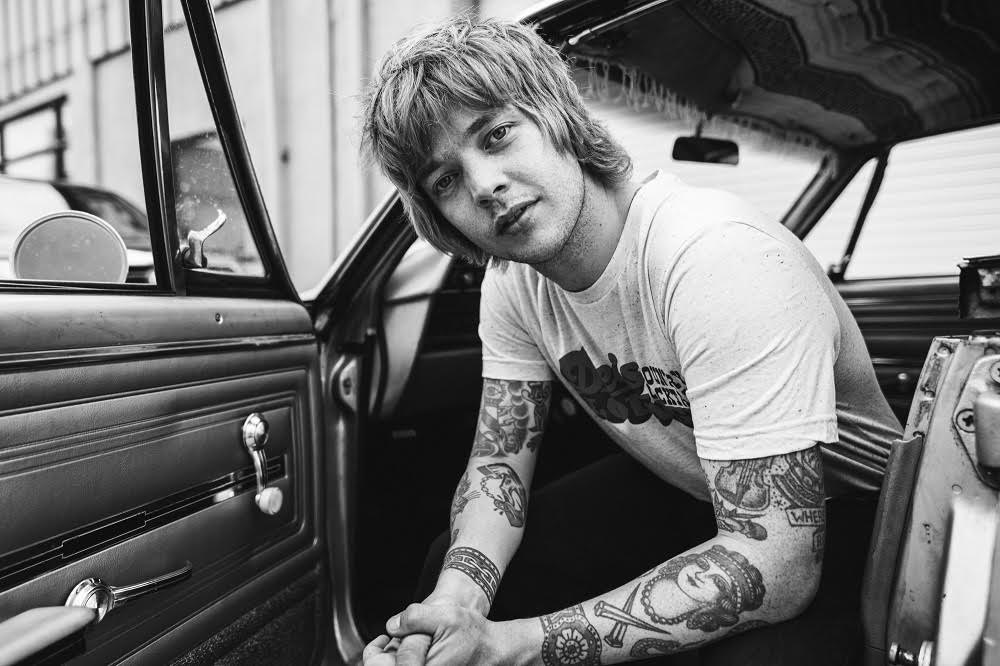 The Michigan-born, Nashville-based Strings is known widely as a roots-music prodigy, his virtuosity earning him accolades from every major music publication, including Rolling Stone magazine, which called Strings “one of string music’s most dynamic young stars.” Strings’ 2019 record Home earned a GRAMMY for “Best Bluegrass Album.”Strings’, latest: 2021’s Renewal, is a showcase of the artist’s deft songwriting, and accentuated by his musical prowess and proficiency in a range of genres, as he incorporates elements of bluegrass, rock, metal, psychedelia and more.

Strings brings his electric live show to The Amp on April 29, 30 and May 1. Tickets are on sale now at Ticketmaster.com and at the St. Augustine Amphitheatre box office.