What you'll see and hear at this weekend's Winterland IV 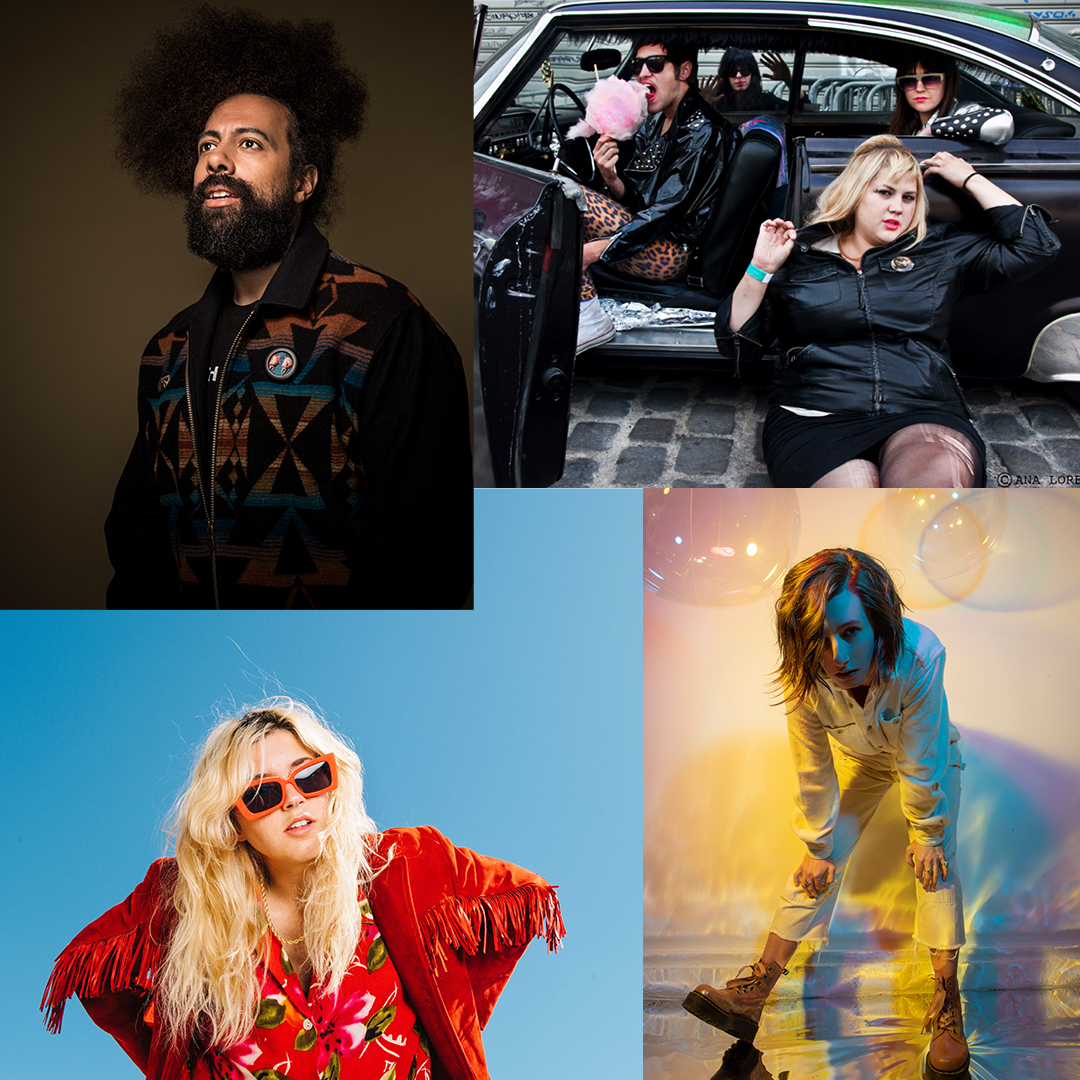 The two-day Winterland music festival kicks off in Downtown Jacksonville’s Riverfront Plaza (the former the site of the Landing) this weekend.

It’s the kind of unique, grassroots music event that, thanks to Winterland, now comes around Jacksonville at least once a year. And, it’s FREE to attend.

Here’s what you need to know about Winterland IV.

What the heck is Winterland?

“We started Winterland as a way to help usher in a new era of music culture in Jacksonville.”

Yes, this is the fourth iteration of Winterland. If this is your first time hearing about the festival, here’s a little background: The first Winterland took place inside the now-defunct Space Gallery in Downtown Jacksonville. Since then the founders –– local musicians/producers Glenn Michael Van Dyke and Lena Simon –– have been expanding the festival’s footprint. Winterland II was held across several venues in Five Points. In February of 2020, Winterland III returned to Five Points, adding a vendor market, interactive art installations, panel discussions and more to the fest, which had ballooned to include nearly 50 bands over two nights and three days.

This year’s Winterland features more than 30 artists performing on two stages. The vendor market is back, this year run by the folks behind the popular Vagabond Flea. Interactive installations created by local artists are on tap, as is beer, wine and liquor.

Where the heck is it?

Winterland IV is held at Riverfront Plaza. Located on the banks of the St. Johns River in Downtown Jacksonville, this big grassy field was, for decades, the site of the Landing.

When the heck is it?

How much do tickets cost?

Winterland IV is free to attend. That’s more than a fair price given the quantity and quality of music on offer. To help offset the costs, though, the festival runners are offering support packages, which include a festival tee, a seed paper poster and a up-cycled cup that’s good for discounts on beverages all weekend long.

“We have some sponsors this year, but we still need your support to make this happen. We are an artist-run collective spreading ourselves to maximum effort in order to bring YOU cool happenings. Everything we make from our festival and shows goes to paying artists, staff, and ensuring that we can continue to bring more wild imaginations to life. #supportyourlocalscene”

With more than 30 artists performing in a range of genres, from folk and Americana to bedroom pop, hip-hop, jazz, electronic, all flavors of rock (garage, psych, shoegaze, etc.) and more, there’s something for everyone at Winterland IV. For a taste test, check out our playlist below.