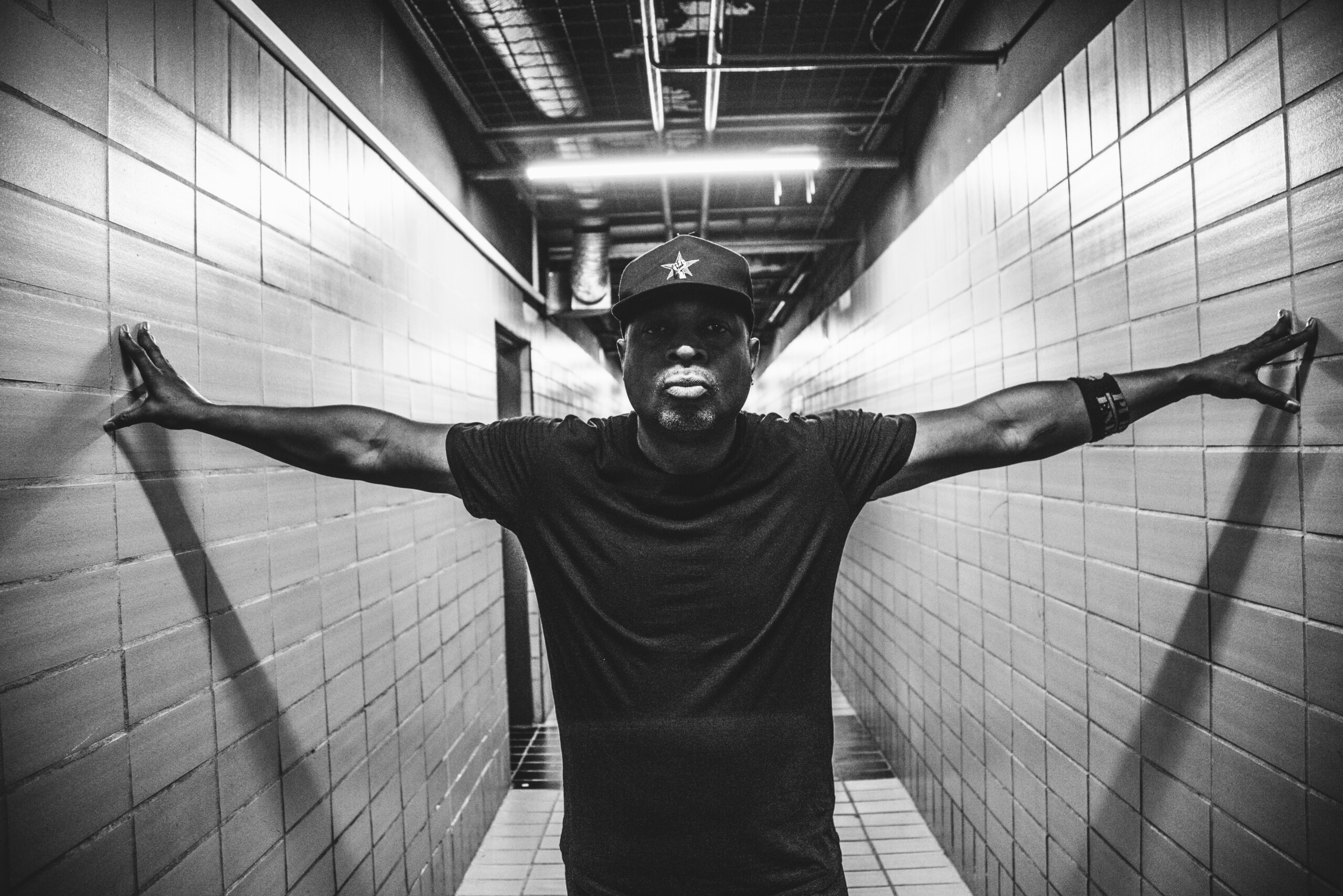 Nearly fifty years ago, in the summer of 1973, Cindy Campbell asked her brother, Clive, better known as DJ Cool Herc, to spin records at a “Back to School Jam” at their apartment complex’s recreation room in the Bronx. While Herc dropped the needle on drum-and-bass-heavy cuts from his collection of vinyl, his friend Coke La Rock held the mic, shouting out names of friends and other attendees as the music played into the wee hours of the morning.

Cindy Campbell’s modest throwdown, the first hip-hop party, is considered an important historical event, as over the next five decades, the culture of hip hop would change music and the world.

Despite the jovial, hardly-political roots of Campbell’s party, hip hop — on its way from underground movement to the most popular music genre in the world — would chronicle the emotions, experiences and expressions of Black and Brown communities.

A new four-part documentary on PBS, Fight The Power: How Hip Hop Changed the World tells the story of hip hop as a socio-political movement — an expression of experience that was unapologetic, fierce and empowering as it spoke truth to power and informed a nation through a different lens.

Developed by the Grammy winning founder of iconic hip-hop group Public Enemy, Chuck D, and his producing partner, Lorrie Boula, Fight The Power features firsthand accounts from some of rap’s most integral players. The doc recounts the origins of a bold and revolutionary art form through the voices of those who were there at the beginning, creating an anthology of how hip hop became a cultural phenomenon against the backdrop of American history.

“The hip hop community has, from the start, been doing what the rest of media is only now catching up to,” said Chuck D in a press release. “Long before any conglomerate realized it was time to wake up, hip hop had been speaking out and telling truths. Working with PBS and BBC is an opportunity to deliver these messages through new ways and help explain hip hop’s place in history and hopefully inspire us all to take it further.”

Chuck D, who famously labeled Hip Hop as “the Black CNN” for bringing the stories of the street to the mainstream, serves as Fight The Power‘s liaison through forty-plus years of hip-hop history, with interviews from a decades-spanning lineup of artists including Killer Mike, Will.i.am, Monie Love, Ice-T, Roxanne Shante, MC Lyte and many more.

Fight The Power: How Hip Hop Changed The World premieres Tuesday, January 31 on PBS Passport. The first episode, “Foundation,” which delves into the factors that led to the birth of hip hop and its first socially conscious hit “The Message” by Grandmaster Flash and the Furious Five, airs on Jax PBS on Thursday, February 2 at 9 p.m. as part of JME Thursdays.

In this article: Chuck D, documentary, Fight The Power, How Hip Hop Changed the World and pbs