All that jazz... and much more! 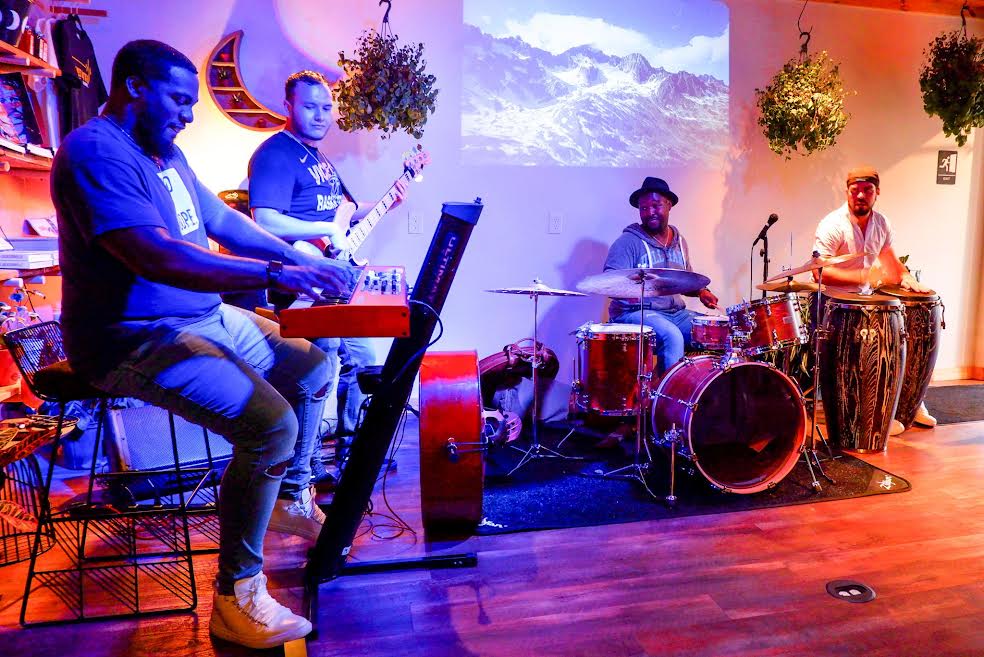 With the Jacksonville Jazz Fest celebrating its fourth decade with more than a weekend’s worth of main-stage performances and auxiliary programming, another––though relatively new––tradition will commence this week: Jazz Fest After Dark. And while the Jacksonville Jazz Festival certainly leans into eclectic booking by featuring jazz torchbearers like George Benson as well as music icons like percussionist Sheila E. and R&B super-producer Babyface, Jazz Fest After Dark broadens the festivities even more.

Beginning with a performance by Jax-bred drummer (and staple of the city’s burgeoning jam scene) Ulysses Owens, Jr. and the Wildcrafters trio at Manifest Distilling on Wednesday, September 29, the Jazz Fest After Dark programming will take place across nearly a dozen venues in Downtown Jacksonville. Trad jazz, fusion, hip-hop and even genres completely unbound to jazz will get a spotlight throughout Jazz Fest After Dark’s five evenings of late-night fare.