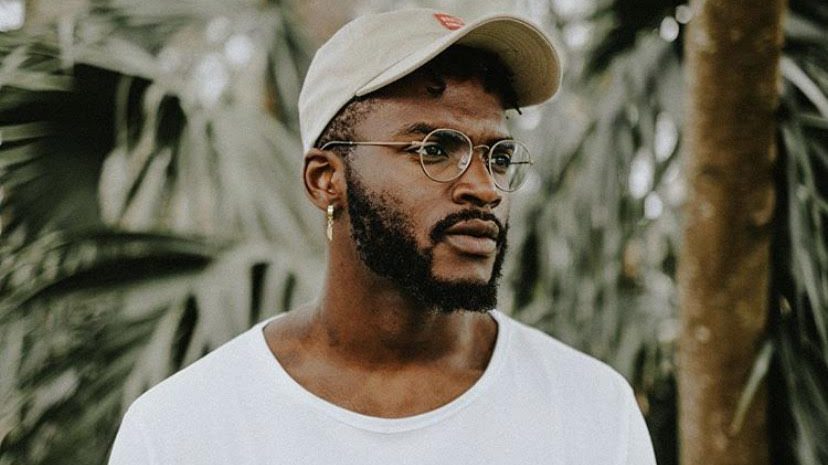 The video for Jacksonville-based hip-hop artist and director Blk Jay’s “IHY” is purposefully ambiguous. Shadows of a lover’s scorn and self-hate waver equally throughout the four-minute visual, which easily stands alone as a short film rather than a mere conduit intended to push a new song. In fact, “IHY” is not a new song. It first saw the light of day on the artist’s 2019 EP Blk’s Heart, buried in the middle of the five-song release. Yet, “IHY” became a fan-favorite, making the decision to re-release the song and the accompanying video a no-brainer.

Conventionally understood in text parlance as an acronym for I Hate You, Jay’s “IHY” opens with a jangly, minor chord progression, with Jay melodically approaching each verse and the song’s hook, in a display of balladic sensibility that serves the darker themes of the song.

“I wanted to make sure the listener is questioning who is on the receiving end of the anger in this song,” Jay says. The persona Jay embodies in “IHY” reminisces over the light once brought into his life by a lover; a fire extinguished by a nebulous betrayal. Yet there is no clarity in the role of the persona in the dissolution of the love. Jay makes sure to circumvent the assignment of responsibility.

The video, meanwhile, reinforces the trauma. The high contrast videography supports the dissonance between our narrator’s guilt and his pain. Jay attributes his directorial decision to his love of film noir and delivers a flawed character drowning in self destruction. The video ends with the disappearance of the character and few questions answered.

Along with the aforementioned EP and a slew of singles, “IHY” serves as a primer to Jay’s follow-up to his two well-received full-lengths: 2018’s Coast and 2020’s Forget Me Not. In addition to a planned single drop in the spring, Jay’s launched Beach House Love Productions with Garrey Agustin to handle the filming and editing of his music.