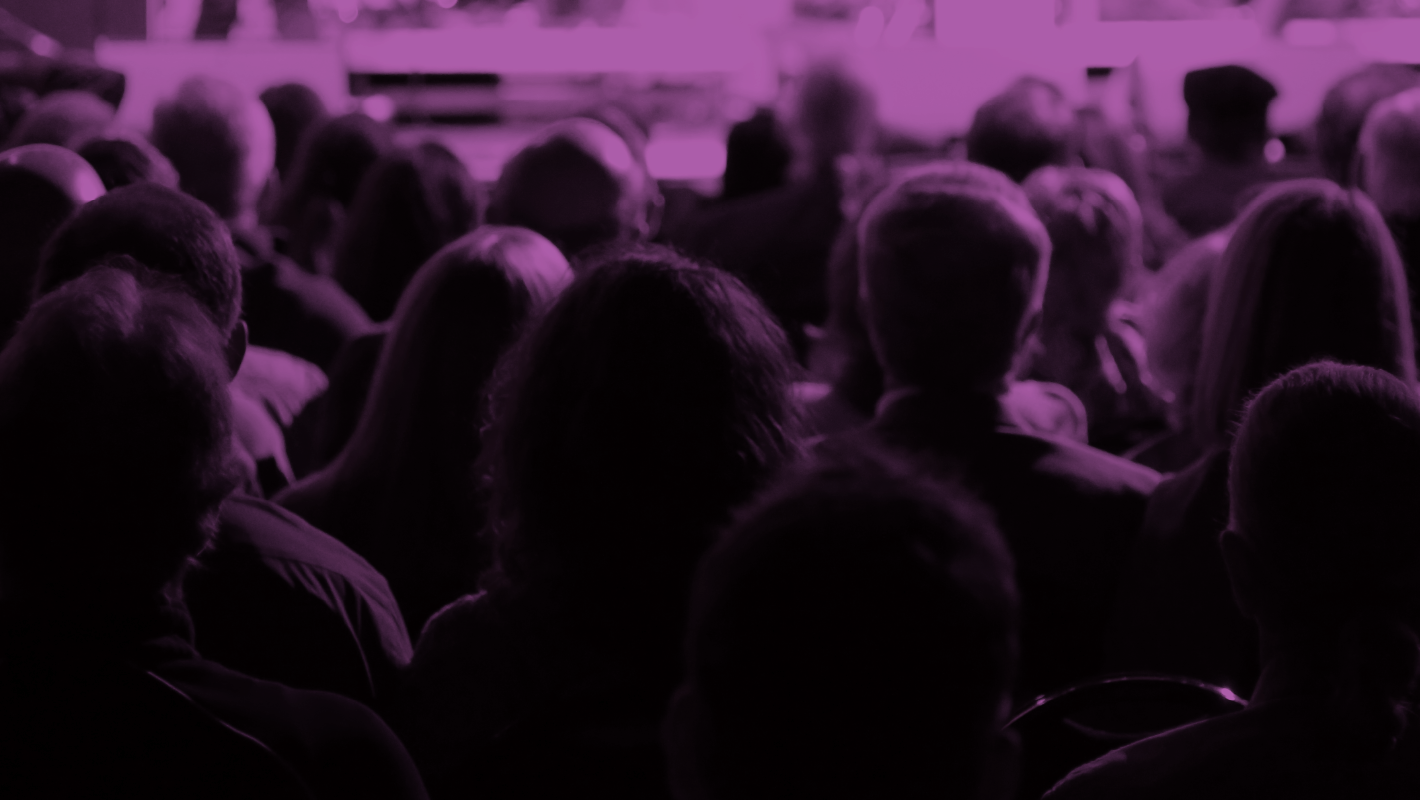 The month of April in Jacksonville surely made it feel as though live music had returned. As the Jax River Jams brought local standouts and nostalgia acts together for a weekly series of outdoor shows, the enthusiasm for a communal, music-centered experience was clearly visible.

More than a year since the pandemic shuttered music venues and put the brakes on touring, the sight of Riverside’s mighty Afro-Cuban salsa outfit LPT warming on the crowd in the heart of Downtown Jacksonville was certainly worthy of a plein-air rendering to commemorate the novel occasion.

At April’s end, the CDC relaxed its recommendations on masking in outdoor settings. And while we’re not quite ready for full-capacity indoor shows, (limited capacity) live music is back in Northeast Florida.

Here are three shows we encourage you to mask-up for.

The pandemic was especially hard on the Blue Jay Listening room, a compact, fun-size venue in Jacksonville Beach that encourages active-listening and favors intimacy. Alcohol sales certainly don’t pay the rent in such a setting. So owner Cara Murphy has to pack ’em in, night after night to stay afloat. Nevertheless the Blue Jay persists, ramping up capacity as restrictions ease and booking an eclectic range of artists for one-of-a-kind, intimate performances. Every Tuesday the Blue Jay Jazz Jam brings standouts from the area’s avant-garde together for an evening of improvisation. This week’s jam, led by sax master Kenny Hamilton, includes Stefan Klein, Stan piper and Jonah Pierre. Doors at 7 p.m.

Of all the O Brother, Where Art Thou-inspired neo-folk-revival acts of that emerged suspender-clad and banjo-pickin’ in the early aughts, Old Crow Medicine Show is, if not the most-talented, surely the most authentic of the crop. With chops to satiate the traditionalists and a keen sense for crafting palatable radio fare (see: the group’s massive and massively covered smash, “Wagon Wheel,” a tune plucked from Bob Dylan’s wastebasket and repurposed for an audience primed for a new prairie anthem), the group built its reputation on raucous live performances fine-tuned over nearly a decade spent busking on street corners, ostensibly begging for folks to pay attention. Not only has OCMS garnered appropriate recognition (two Grammy awards, a gold record and a platinum single), they’ve proved much more durable than their fellow folky trend-followers (where are Mumford and his sons?). Gates at 6 p.m.

The kids are alright, as evidenced by the new wave of notable and productive Jacksonville-based indie rock bands. Jacksonville Beach’s Seagate is one of the scene’s most-intriguing, with a sound that could easily have emanated from Manchester, UK circa 1982 rather than from the Neptune Beach thoroughfare from which the band cribbed its name.  Propelled by lush sonic layers and frontman Sam Baglino’s brooding vocals and vibrato-heavy rhythm guitar, the band’s offerings thus far, including the single “Dog Days”, calls to mind The Smiths mid-80s opus The Queen is Dead. With Johnny Nail on drums, Connor Winter on bass, and Mack Tolbert on lead guitar, alongside Baglino, Seagate plays the Murray Hill Theatre to celebrate the release of its latest single, another Morrisey-envoking tune called “Only You.” Noteworthy local indie-rock standouts Pastel Palms and Jetty Days open the show this all-ages show. Doors at 7 p.m.