For Those About to Uke

The five most important ukulele performances in pop music history 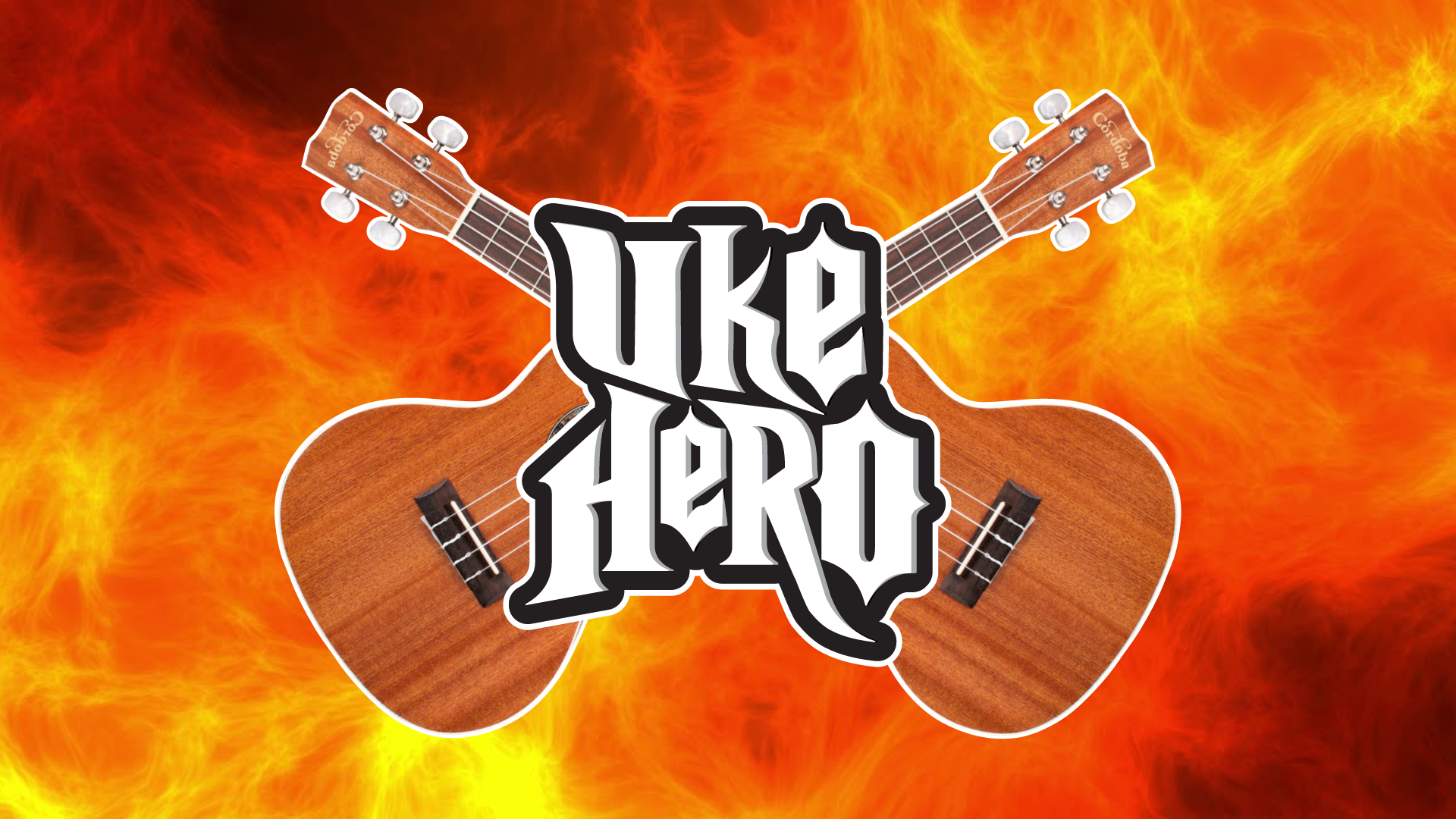 The ukulele is perhaps the most oft-overlooked instrument in popular music. Once a staple in jazz ensembles, the smaller, more portable member of the lute family, was largely cast aside in the latter part of the 20th century when the uke’s older, sexier brothers, the six-string and bass guitars, went electric.

Still, in the dexterous hands of visionary artists, the ukulele’s four nylon strings continue to make noise. In the early aughts, the uke enjoyed a kind of revival, catapulted into mainstream consciousness by twee-cultural icons like Zooey Deschanel and virtuosos like Jake Shimabukuro. The latter performs on the WJCT Soundstage on Friday, June 11.

In honor of Shimabukuro, and his incredibly versatile, conveniently portable instrument, we dug deep to compile a list of five instances that the ukulele has penetrated the popular music bubble.

“Somewhere Over the Rainbow/What a Wonderful World” (1993)

The ukulele was introduced to Hawaii by Porteguese immigrants in the late-19th Century, and the instrument remains popular on the islands to this day. Hawaiian hero Israel Kamakawiwo’ole’s medley of “Somewhere Over the Rainbow” and “What a Wonderful World” put a global spotlight on the uke when the song was released in 1993. Known affectionately as Bruddah Iz, the late-singer-songwriter’s soaring-yet-sullen vocal performance is uniquely undergirded by his percussive strums and the playfully reedy register of the “jumping flea” (the loose translation of the instrument’s name). It’s a singular and timeless performance that no doubt endeared the ukulele to generations of would be players.

One of the most famous electric guitarists of all time, George Harrison was also famously a Stan of the ukulele, carrying them constantly around his home, bequeathing them to his rock n’ roll besties, and performing on them whenever he could find a captive audience. Here, in a clip from the Anthology documentary series, Sir George, Sir Paul and Sir Ringo perform a cheeky version of “Ain’t She Sweet,” a set staple from the early days of The Fab Four.

Say what you will about the languid, whispery, adult-contemporary acoustic stylings of flip-flop clad singer-songwriter Jack Johnson, the Hawaiian born surfer-turned-musician is an inspirational figure. A talented filmmaker, environmental advocate and downright cool dude, Johnson’s turned more than his share of beach kids on to acoustic strumming and barchords. He’s also probably pushed more than a few ukes off the shelf of local guitar shops. The tune “Breakdown” from Johnson’s 2005 breakout album In Between Dreams, which features the ukulele, is a staple of the singer’s live sets.

The poster child for what Spin writer Johnathan Spitz calls the “Twee Revolution” (essentially an early-aughts cultural movement that favored artisanal goods, vintage clothing, earnest music, and “a healthy suspicion of adulthood”), perhaps no one has converted more souls to the uke in the past decade than unapologetically quirky actor/musician Zooey Deschanel. It’s no gimmick, though. Deschanel is an undeniably talented vocalist and her collaborations with multi-instrumentalist and producer M. Ward span several critically acclaimed albums under the nom de plume She & Him. Yet, Deschanel’s best-known musical performance came alongside fellow actor Joseph Gordon Levitt. In a viral video, the handsome duo perform an infectiously earnest version of the pop standard “What Are You Doing New Year’s Eve?”

Japanese-American composer Jake Shimabukuro is the most prolific and highly regarded uke player on the planet. He’s performed with legends of popular music like Cindi Lauper and Michael McDonald, in front of Parrot Heads next to Jimmy Buffet, and alongside virtuosic contemporaries like Bella Fleck and Yo-Yo Ma. But Shimabukuro’s performance of the George Harrison-penned “While My Guitar Gently Weeps” is the piece de resistance in the contemporary ukulele canon. When the video was uploaded to YouTube in 2006, Shimabukuro went from well-known musician in his native Hawaii to viral sensation. His extraordinary chops have remained in-demand since.

Queen guitarist Brian May penned the song “Good Company” for the group’s 1975 album A Night At the Opera. Like George Harrison, May’s a noted uke Stan.