NPR Music contributors share their picks for the best albums out today. 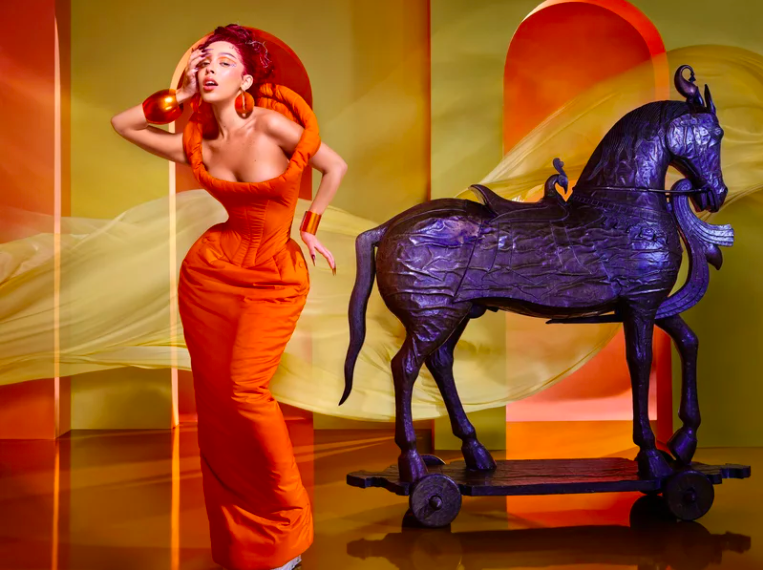 Doja Cat's latest full-length, Planet Her, is on our shortlist of the best albums out June 25. David LaCapelle/Courtesy of the artist

The artist known as Doja Cat is back this week with a vibrant, unapologetic celebration of youth and sex on Planet Her. We kickoff this week’s crazy-packed show with the song “Payday” and talk about the ways Doja Cat leans more into pop singing and less on the rap that has defined much of her career.