JME contributors own up to their embarrassing listening habits 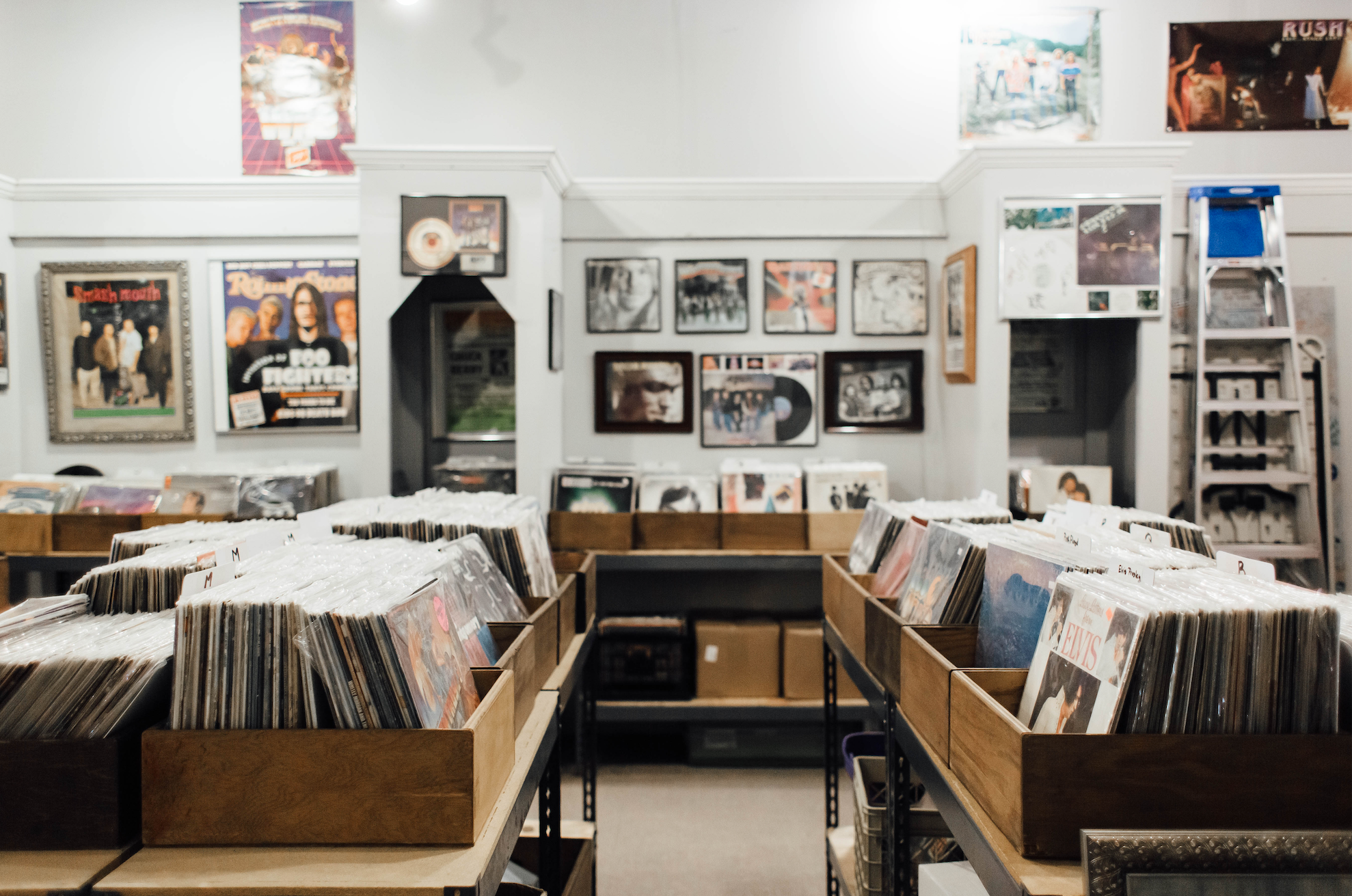 In the age of streaming, music listeners have become increasingly genre agnostic. If one wants to put Sylvan Esso’s “Coffee” on the same playlist as Black Flag’s “Black Coffee,” and title the playlist “Espresso Blend,” one would be well within their rights to do so (and arguably very clever!).

Yet, while we may no longer silo ourselves based on our sonic interests, there are those records that, and artists who, we continue to keep close to our chest for fear of judgment from friends or acquaintances whose tastes we perceive never to deviate from cool.

Here at JME, we’re embracing a modern and progressive listening culture; no sonic-shaming allowed! The first step, then, is coming clean about our uncool listening habits. What follows is a list of albums we would previously have deemed guilty pleasures.

Own a guilty pleasure record? Drop us a line and tell us about it (album title and artist), with a note about what makes it so good, but oh-so embarrassing and we’ll feature your pick in a follow-up article. Send all submissions to editor@jaxmusic.org.

Yes. This is the album that gave us “All Night Long (All Night)”, a song no person should feel guilty jamming to. Slathered with leftover disco (and vaguely Caribbean) vibes, that single was a massive hit for Motown and Richie, in that order, mind you. The juicy guilt for me lies in the sappy ballads that mark this album: “Penny Lover”, “Stuck On You” and the over the top 80’s smash hit, “Hello”––each a perfect pop-RnB-soft-rock anthem in their own right. The real guilt lies in the famously awful, early MTV-era video for “Hello”, a cinematic journey wherein a creepy teacher (played by Richie) pines for a student who is blind, ending in the spectacular unveiling of Mr. Richie’s bust sculpted from clay. Try not to cringe!

Before Margaritaville was even a song (let alone an exploitatively expensive restaurant chain), before Parrotheads, before he corporately branded nearly every piece of bric-à-brac imaginable, Jimmy Buffett was flustering nearly every music journalist who tried to pigeonhole him. A former journalist himself, Buffett emerged from the Bohemian and quite-literary culture of ‘70s Key West, with a notebook full of songs that drew from a breadth of American music, including blues, rock n’ roll and country. Backed by his rowdy and cheekily named band, The Coral Reefers, Buffett might have been undefinable. But he was also deft at penning smart country tunes, like “Tin Cup Chalice” and the pensive, metaphor-driven “A Pirate Looks at Forty.” I’m not a fan of Margaritaville (neither the restaurant nor the song) or much of anything Buffett did after 1974, but A1A certainly has its share of tunes that, as Ken Burns says regarding his eight-part documentary Country Music, tell “the stories we all experience.” That’s certainly something to hang your parrothead hat on.

No lie: If Michael McDonald comes on at a bar, or in my home, I’m singing along. This album, and more so the cheesy, yacht-rock-ish cut “Sweet Freedom” takes me back to Saturday mornings with Mom Dukes––we’re either cleaning the house or riding around town in her car. I also remember this song being in the (underrated) 1986 buddy cop flick Running Scared. You can’t always go hard. Sometimes McDonald’s soft-rock sound is just what the doctor ordered. And ironically, No Lookin’ Back puts me in nostalgic territory.

I truly don’t have shame when it comes to my music, but this is an album I wouldn’t randomly put on in mixed company. I’ve disclosed my love for the country girls––especially the ones that crossed over into pop––only to my close friends. Most of my country knowledge is limited and comes from growing up listening to Shania Twain and Sheryl Crow, which led to my love of Carrie Underwood and most recently Kacey Musgraves. None of them would be here without the queen of the crossover: Patsy Cline. The two most popular singles alone, “Crazy” and “I Fall to Pieces”, can send me in a cinematic spiral where I’m automatically transformed into a divorced housewife, fully dressed as Sophia Loren, cruising down the Pacific Coast Highway in a convertible (in black and white, of course). The album ending with “Have You Ever Been Lonely” is the perfect song to wrap with and roll the credits in my imaginary film. Patsy died at the age of 30, two years after this album, so she didn’t get to witness the impact it had on the world, and me of course (only in the privacy of my own home, though).

Let’s Dance isn’t really “cool Bowie.” And for me, the album’s crown jewel is “Modern Love.” It wasn’t covered by Nirvana. It isn’t some “secret handshake” deep cut “B-side.” Hipper-than-all types rarely rattle off “Modern Love” when unreleased Low outtakes are a mere Record Store Day away. A commercial and critical smash, in typical paradoxical Bowie fashion, “Modern Love” is also arguably one of his most caustic, anguished, and truly existential songs, released at the crest of the pastel-wine-cooler early ‘80s MTV. For a pop song, Bowie’s lyrics remain inscrutable. But they’re dire, renouncing modern love from God downward: “(Church on time) terrifies me / (Church on time) makes me party / (Church on time) puts my trust in God and man.” The second half of that same chorus retracting that same trust and faith, Bowie now the apostate who no longer believes. Bowie’s myriad genius is at a peak with “Modern Love,” throwing in a subversive message into a song you can “dance to.” In working with Nile Rodgers on “Modern Love,” and the rest of the hits-heavy Let’s Dance album, Bowie created a sonic template that was soon aped by lesser artists: Omar Hakim’s gated drum sound; the slap-back guitar tones of Rodgers and Stevie Ray Vaughn, one of the tastier horn arrangements in ‘80s pop, and an R&B/soul sound that is somehow both minimal and expansive, gave us Xerox hits like Kenny Loggins’ “Footloose.” But it also gave us Bowie at his best at the dawn of what would become a truly squirrely decade, a Simone Weil mystical inquiry shrouded in a fluorescent 4/4 dance song.