New Music Friday: The Top 6 Albums Out On July 2 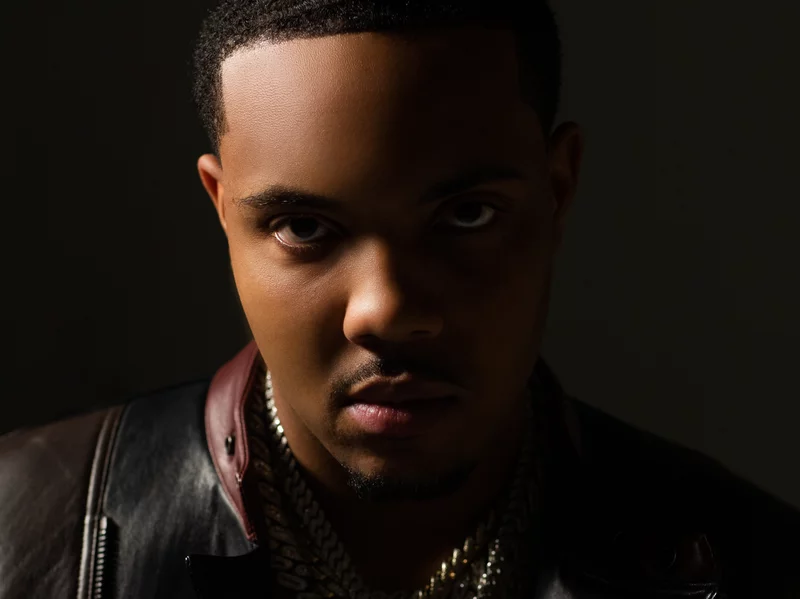 Chicago rapper G Herbo's latest album, 25, is one of NPR Music's picks for the best releases out on July 2. Courtesy of the artist

Since releasing his debut album in 2017, Chicago rapper G Herbo has built his reputation on gritty tales of survival on the streets. But his biggest hit was 2020’s PTSD, an album that bared his softer, more introspective side as he admitted that he, too, cries. On his latest album, 25, G Herbo digs deeper into his vulnerabilities, ruminating on the wounds he’s carried and his hopes for the future. On this week’s show, we give a listen to 25 and talk about the evolution of the rapper’s life and music.