JME Contributors wax on their favorite live albums of all time 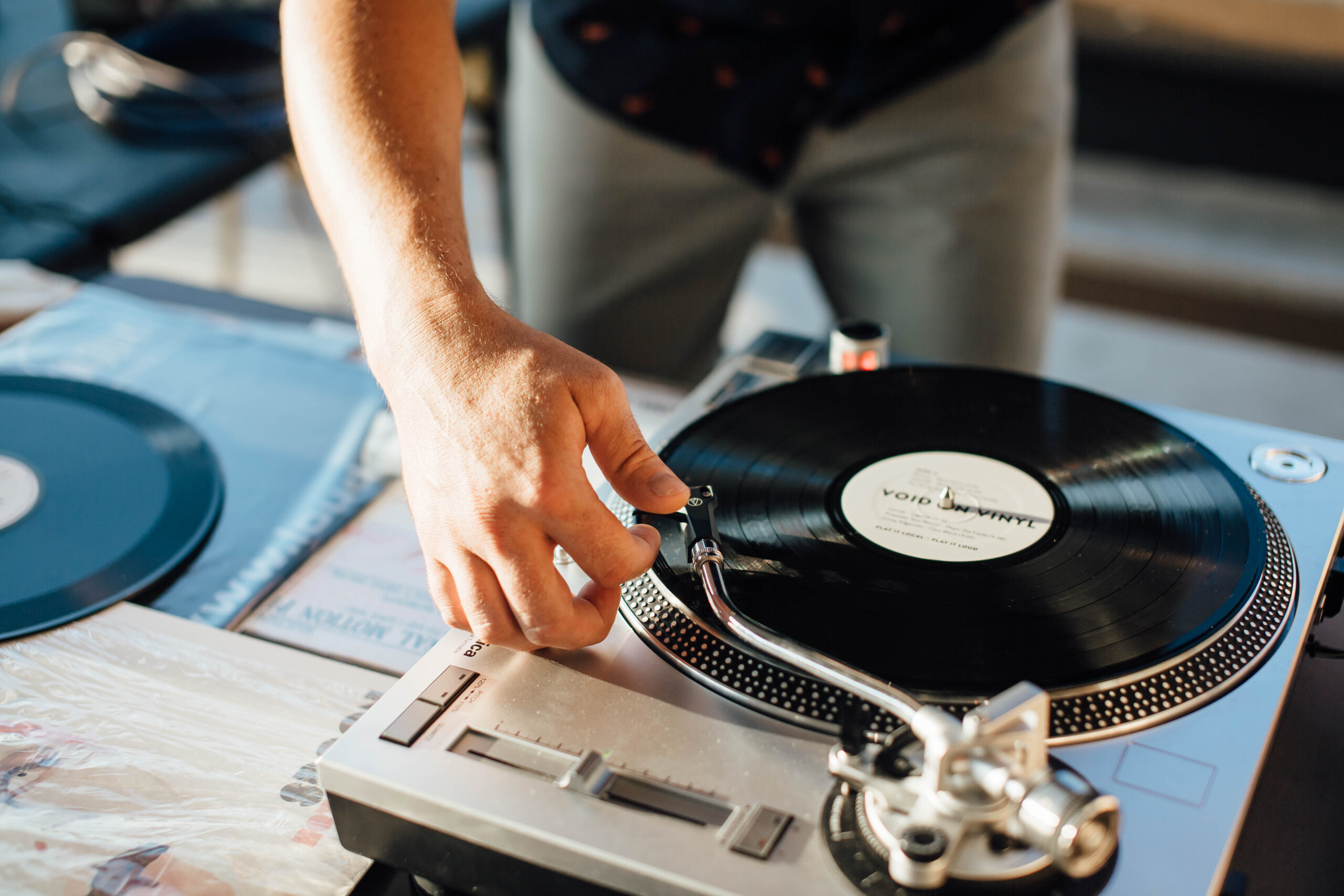 Just when we thought it was safe to get back out there, the delta variant once again threatens the viability of live music. On that note, JME contributors dug through their vinyl collections to pull out their favorite live recordings of all time. We made it through more than a year without shows. And the music kept playing. We’ll keep it going by spinning it live.

We may have to put the brakes on mass gatherings, but with these live albums, we can still party like it’s 2019.

In 1968, a white, red-haired, middle-class Jewish kid from Palo Alto convinced Thelonious Monk and his Quartet to play at his High School. The band was leading a jazz workshop in the Bay Area, and Danny Scher, a junior at a Palo Alto high school, convinced them to come to the school’s auditorium during their lunch break. Tickets were $2. There is an ocean’s worth of mystery to unpack regarding this record, including: who recorded it? As the title suggests, the Custodian’s Mix, which was recently released on Impulse Records, was recorded by a still unknown school custodian, who was given the rights to record in exchange for having the piano tuned. The recording is clean, and the performance and joy captured within, sway me to believe we should all be listening to more jazz.

The funk and groove in this live album makes it a favorite of mine. Hayes has a boastful-but-cool voice that matches the energy of the orchestra. He narrates through the songs with his signature funk, and his singing puts you in the same room with him. His covers of “Never Can Say Goodbye” and “Use Me” are much funkier than the originals, respectively. The blues section of this album, mixed with his commentating, is great. I would love to see the video of this. Hayes is funny, funky, and supremely cool; definitely in his element.

Imagine, if you will, that Capricorn Records had deemed the set the Allman Brothers Band recorded in 1971 at Fillmore East was in some way a threat to the band’s chance at pop-radio success; that the group’s raucous cover of Willie McTell’s “Statesboro Blues” or their unhinged, half-hour-long “Mountain Jam” would somehow turn away potential fans of the high-production cuts off their second studio album Idlewild South. Obviously Capricorn did release At Fillmore East. And the performance captured on that record went a long way in cementing ABB as a uniquely gifted and visionary band.

Compare that to what happened when Sam Cooke––an artist in the midst of his own pop-crossover entreaties––recorded a live set in Miami in 1963. Cooke’s performance at the Harlem Square Club was deemed too raw, too raucous, too gritty by RCA, his record label at the time, and was shelved until 1985. A travesty!

From the needle drop, as the live band joins saxophonist King Curtis in a blues-y swing over the cicada buzz of the crowd on hand, there’s a palpable electricity to the recording, kinetic energy that Cooke, for his part, amplifies from the moment he comes onto the stage, his voice raspy and hoarse, imploring the crowd not to fight the verve in the room, but to “feel it.” From the stage, Cooke transforms the lovelorn ballad “Bring it on Home To Me” into a lusty plea, leading the crowd in a call-and-response of “yeah’s”. He counts off “a one, a two, a put it anywhere” and the band rips into an arguably punk rendition of “Twistin’ the Night Away.” It’s an incredible performance by a singular, artist at the height of his powers. And it was captured on tape!

It’s interesting to imagine what Live at the Harlem Square Club, 1963 would have meant for Cooke as an artist, had it been released before he died the next year. When The Beatles and the Rolling Stones crossed the Atlantic Ocean in ‘64 to perform for rabid American audiences, both bands were channeling the sounds and energy that artists like Chuck Berry, Little Richard, and Cooke had been dispensing to majority Black audiences for years.

It’s certainly a shame that Cooke wasn’t more widely recognized in his lifetime as the performer that he was. The record executive Gregg Geller, who found the tapes in 1985 told NPR of his understanding of RCA’s hesitation to publish Cooke’s live record: “Once [Cooke] became a pop artist, he had a certain mainstream image to protect. The fact is, when he was out on the road, he was playing to a predominantly, almost exclusively Black audience. And he was doing a different kind of show—a much more down-home, down-to-earth, gut-bucket kind of show than what he would do for his pop audience.”

For my money, I’ll take the “gut-bucket kind of show” on Live at the Harlem Square Club, 1963 any day.

There’s always something unique that cuts through the mix on a live album. The horn that’s slightly too loud. The improvised guitar riff that’s subtly different from the one on the studio version. And for legendary soul-singer Betty Wright’s 1978 Betty Wright Live, it’s the ad-libbed stories that serve as each song’s introduction; most notably in one of her most recognizable songs, “Tonight is the Night”, on which the first three minutes of the track features Wright’s explanation of how the song came to life. Unlike many intros/interludes, Wright’s stories never bore or annoy me. In fact, the whole album, in its entirety, is so much more interesting than any of her studio albums; which says a lot, since I’m a huge fan of her studio stuff. I scooped this one at Re-Runz Records in Orlando just a few months before Wright’s passing in 2020, when the singer was just 66-years old. To date, it’s my staple cleaning-the-house” album.

Originally released on the cassette-only imprint ROIR in 1981, this recording of the Germs first-ever 1977 performance is as much a war document as it is an historical punk album. My older brother bought Germicide when it was originally released: he was 13, I was nine. I can remember the myriad feelings surging through my young being when he first hit “play” on his boombox: humor, horror, fear, confusion, annoyance, etc. and then spontaneous Punk-realization.

Forty years later and I’m still in weird awe of Germicide. The opening 90 seconds of the album assures us listeners that, while this album may be new to us, playing instruments might also be new to the Germs. This “Intro” alone is a co-architect of what we now call noise/punks-turned-Deadheads-playing-improv. Over the course of 10 songs, the Germs battle the audience, themselves, and their instruments. Subsequent and lesser bands have tried to make albums, if not careers, spawned from this onstage implosion captured on magnetic tape. But make no mistake: by the time the band gets to their slaughter of “Grand Old Flag” (yes, the patriotic march) certifiable nihilism and shambling aesthetic supersede novelty.

Babylon By Bus has long been a staple of best-of live album lists. And for good reason. The band is so strong and tight, vibrant and commanding, the record is truly capable of taking you to a higher place. From the opening track “Positive Vibration” to the closer “Jamming” it’s a beautifully recorded and performed set. These days when we wake up, we need all the positive vibrations we can get. And this live album guarantees to deliver; irie ites!