New tunes to add to your playlist immediately. 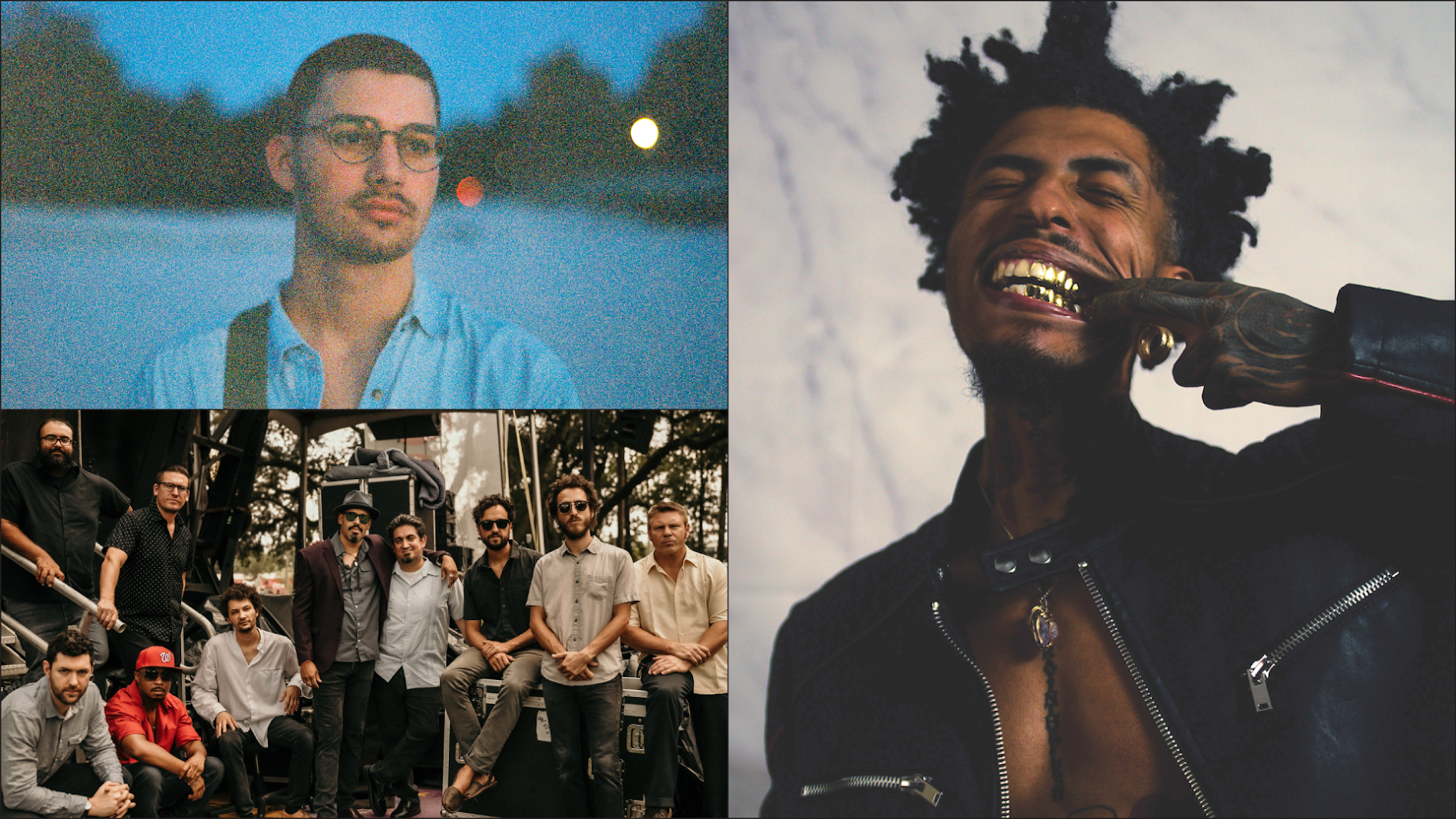 Jacksonville artists continue to swing for the fences. This week brought us new tunes from multi-instrumentalist and producer Shane Malone, Afro-cuban salsa orchestra LPT, and hip-hop artist Jahny Steel. Whether working within the strictures of hip-hop, indie rock or salsa, the artists featured herein are expanding the scope of their preferred genre, while simultaneously redefining what music from Northeast Florida sounds like.

Let’s dive in, shall we?

The latest song and video for “Insecure” is as inscrutable as Jahny Steel’s overall style: he soaks in a bathtub smoking a blunt, tile walls plastered with old newspapers, as he mans the phones for the 1-800-MISTER9 hotline. A single from his latest Mister 9, a 14-song full-length that gets in and gets out in less than 24 minutes, “Insecure” proves Jahny Steel is a total anomaly in hip-hop, and arguably popular music in general. Read the full review.

Producer and multi-instrumentalist Shane Malone steps into the spotlight on the uptempo indie-rock bop “Split in Two.” With bright, vibrato-heavy guitar, Malone delivers lamentations (“I need mitosis or I might blow it / I dream real big, don’t know what the scope is”) for an overall affect that is more Morrissey than modern indie-rock fare, running parallel to the new crop of the indie rock artists working in Jacksonville, who seem increasingly interested in mining ’80s new wave, mopecore, and other less-trodden quarries of inspo.

When dancing was outlawed (due to the pandemic), Jacksonville’s mighty Afro-Cuban Salsa outfit LPT sought light among the darkness, and came out with blazing torch, fittingly titled “Se Quema El Mundo.” The first single from a full-length of the same name “Se Quema El Mundo” (the world is burning) sonically hems closely to standard son cubano fare, while lyrically wrestling with the stark realities of far-reaching, global tumult. It’s salsa con conciencia (salsa with consciousness), sure. But it’s LPT. So it’s also a dance floor banger. Read the full review.