New Music Friday: The Top 6 Albums Out On Aug. 6

By All Songs Considered 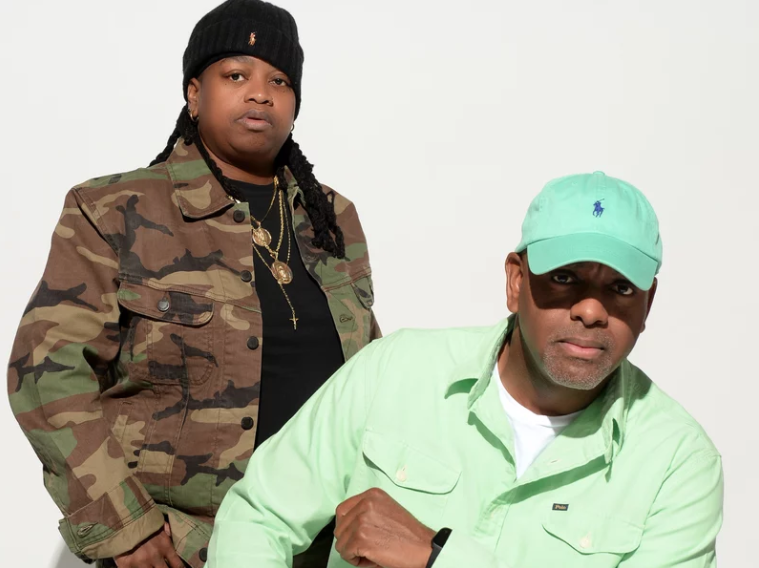 The Chicago rap duo Abstract Mindstate's latest album, Dreams Still Inspire, is one of our picks for the best new releases out on Aug. 6. Mike Quain/Courtesy of the artist

Abstract Mindstate might be the greatest rap duo you’ve never heard of. MCs Olskool Ice-Gre and E.P Da Hellcat got their start in Chicago in the late ’90s and were about to make an album with features from Kanye West, Common, John Legend and more. But the deal fell through, E.P and Olskool fell on hard times and the two eventually stopped making music altogether. Now, almost 20 years later, Abstract Mindstate is back with a new album, produced entirely by Kanye West, called Dreams Still Inspire. We give it a spin on this week’s show and dig into the duo’s old-school sound.

Also on the program: A stirring new piece from composer Max Richter that was inspired by the global migrant crisis, R&B singer Tinashe, the beautifully dark (and often unsettling) sounds of Lingua Ignota and more. Contributor Christina Lee joins NPR Music’s Lars Gotrich, Tom Huizenga, Marissa Lorusso and WXPN‘s John Morrison, along with host Robin Hilton, as they share their picks for the best new albums out on Aug. 6.