The band's new song blends darkwave with a splash of color 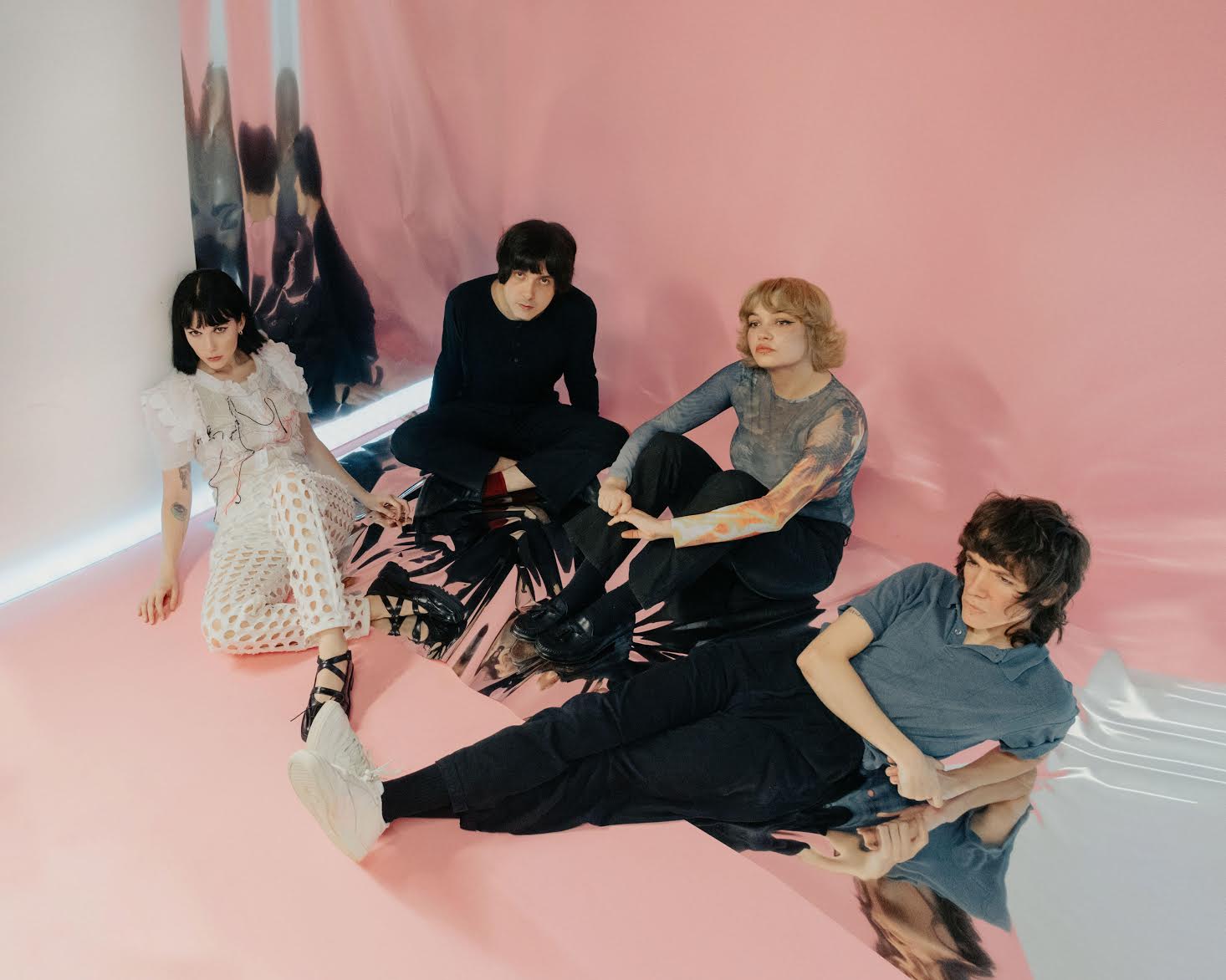 Glove, Tampa’s stylish and magnetic contemporary indie rock mainstay, has been busy making noise that’s reverberating among some of the most iconic modern music makers. A pre-pandemic tour with indie darlings The Nude Party and gritty guitar pop lords BRONCHO earned them the attention of Brad Shultz (Cage the Elephant), who then produced the band’s forthcoming debut full-length Boom Nights, due out fall 2021. They spent the last weekend of July in Chicago playing in front of hundreds of thousands of vaccinated (or COVID-negative) spectators at Lollapalooza.

“Behaviour”, the second single from Glove’s new record, is an angular backbend towards the heyday of alt-pop dance synthesis, infused with just enough edge to excite fans of Joy Division, Bauhaus, etc. The track is centered around a gloomy bass synth that’s arpeggiated and rhythmically staggered with buzzy, jagged guitars that almost glisten as though they are sweat-soaked and radiating under a disco ball.

The four piece have hit their stride since finding vocalist Justin Burns, their missing link, who lends his mopecore-style brooding, which, paired with the rest of the sonic presentation of “Behaviour” sounds a bit like Ian Curtis if he swallowed Morrissey. Glove’s latest offering is decidedly poppier and perhaps its most accessible, blending darkwave with a splash of color. The song’s refrain (“Behavior / Behave as you’re told”) is mirrored with a relentlessly unchanged and straight beat brought to life by repetitive guitar and synth motifs. The clever lyrics eerily explore a fragile mental state on the verge of total non-conformity. The song’s twist comes at the end with a defiant swing into a nearly metal interlude, a last stand of sorts, a kind of resistance on the part of an enigmatic band deploying an otherwise straight laced, pro-conformist bop.

In this article: Behaviour, Cage the Elephant, florida, Glove and Tampa