The Marvelous Legacy of Larry Harlow 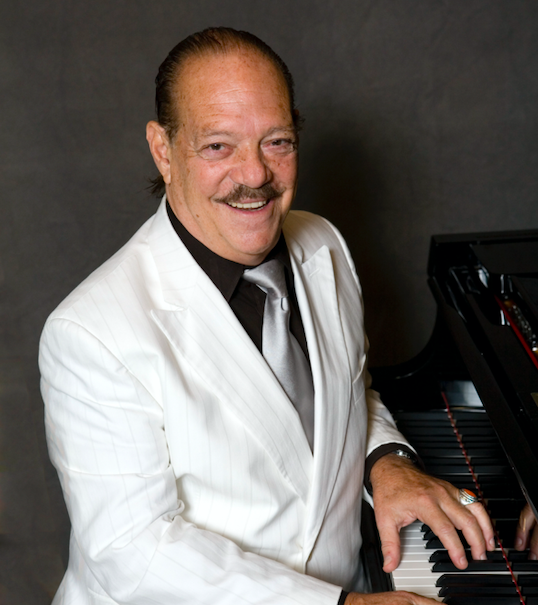 His colleagues called him El judío maravilloso (“The Marvelous Jew”). His parents named him Lawrence. To fans worldwide he was “Harlow!” On Friday, August 20, 2021, famed salsa pianist, arranger and producer Larry Harlow passed away at age 82 from heart failure due to renal complications. Music fans worldwide mourned the loss of not just a legend, but also of an eradicator of cultural barriers, and someone that gave Afro-Caribbean music a global audience. Harlow turned a fledgling little record label, Fania Records, into a juggernaut that has yet to be equaled in the Latin music landscape.

Born Lawrence Ira Kahn into a Jewish musical family in Brooklyn, New York, his father was a band leader of a Latin-jazz ensemble, and his mother was an opera singer. He was a multi-instrumentalist but made the most joyful noise on the piano. He grew up during the Cubop jazz (Cuban bebop) and mambo era of the late 1940’s and early 1950’s, falling head over heels for Cuban rhythms. After graduating from the New York High School of Music and Arts, Harlow convinced his parents to let him travel to Cuba to study music in Havana. His stint on the island was cut short, though, due to the Cuban Revolution of 1959.

He returned to New York and immediately began working the jazz and Latin music circuits of the early 1960’s, eventually landing as a band leader for a number of young groups recently signed to Fania Records. One of the few non-Hispanic members of the organization and a key architect of the New York Salsa sound, Harlow would go on to produce more than 250 albums for the label. He would have a prodigious role in the star-making documentary, Our Latin Thing, in which Fania co-founder, Johnny Pacheco, would famously invoke ‘HARLOW’ just as the pianist was about to take flight on stage.

Harlow remained in the limelight for most of his career, penning the successful opera Hommy (inspired by The Who’s Tommy), which gave the iconic Celia Cruz a vehicle to skyrocket to stardom. Harlow continued to collaborate with artists across genres, including a celebrated appearance on The Mars Volta’s second album. Harlow’s legacy will forever be breaking down the barriers that divide us.