All that (Jacksonville) Jazz (Festival) 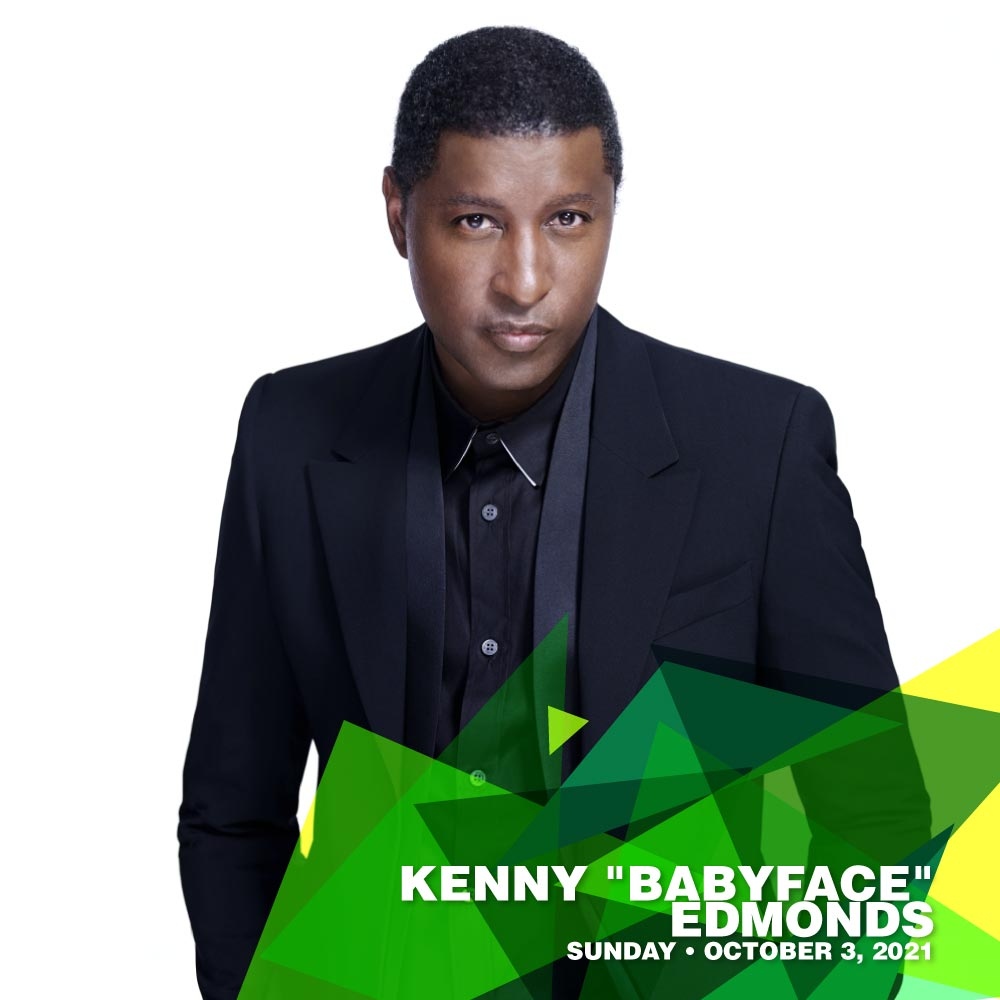 Jazz Fest is upon us. And beyond the action of the two Downtown Jacksonville stages, music will be pouring out of venues across the city.

There’s a lot going on. Here’s what the JME team has their ears on this week.

Earlier this year, JME Contributors singled out Jax-based singer-songwriter Rambler Kane’s debut single “Heart’s on Fire” as one of the best local songs released in 2021 (so far). On Friday, the ultra-talented purveyor of Americana plays Intuition Ale Works’ Bier Hall to celebrate the release of his first full-length. Doors at 7 p.m.

A relatively new tradition when compared to the Jacksonville Jazz Festival’s four-decades-long run, Jazz Fest After Dark has certainly emerged as a value-added proposition for fans of live music. Nearly a dozen venues across the city will participate this year, providing a stage for locals performing in various genres. Trumpeter and FAMU professor Longineu Parsons brings his ensemble to Bay Street’s Justice Pub, after hours on Friday. Singer-songwriter rickoLus, performing with Angel Garcia, opens the show. DJ 3 Clops I kicks things off at 9 p.m. Whether you’re taking in the official Jazz Fest in the streets of Downtown or at Intuition Ale Works for Rambler Kane’s set, you’re going to want to head over to Justice Pub afterwards.

This is a free show