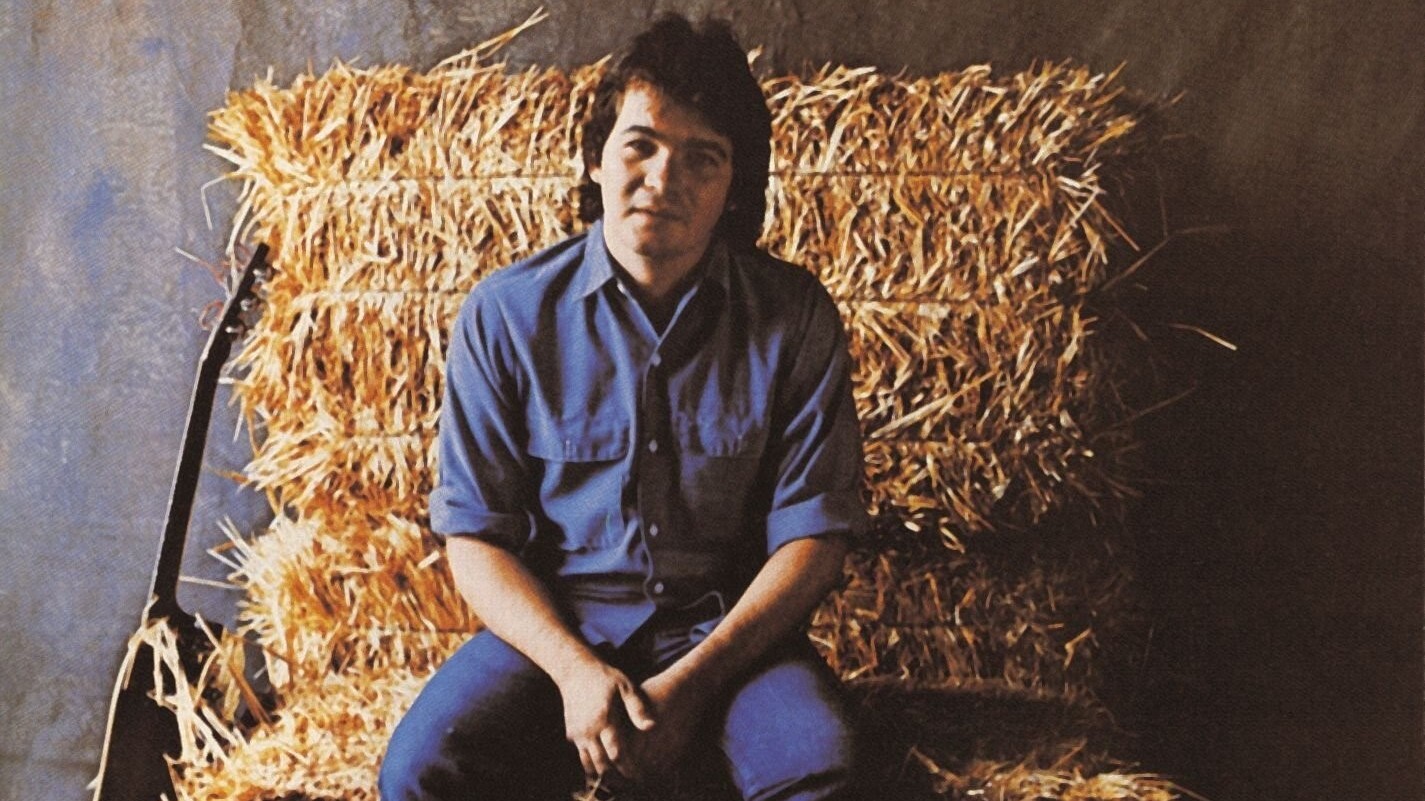 For its 50th anniversary, join us in an online listening party for John Prine‘s self-titled debut. NPR Music’s Ann Powers will be joined by John’s wife Fiona Prine, their son Jody Whelan, legendary singer-songwriter Bonnie Raitt and producer Jim Rooney in a live conversation about this monumental album.

The event will take place on the anniversary of the album’s release, Sept. 23, at 2 p.m. ET – you can RSVP via NPR Presents and watch via YouTube.

The story of John Prine’s debut album is like something out of a movie: a postal service worker makes his way up the Chicago folk scene, gets noticed by Kris Kristofferson and signs to Atlantic Records not long after. “Good songwriters are on the rise, but John Prine is differently good,” went the original Rolling Stone review. These were not just story-songs, but deceptively simple excavations of character. The likes of Johnny Cash, Bonnie Raitt and the Everly Brothers covered “Sam Stone,” “Paradise” and “Angel from Montgomery,” but moreover revered Prine’s quiet sense of timing, humor and empathy.

“John Prine captured people in those moments of supposing when life gets really small and almost impossible, but then another thought occurs,” Ann Powers wrote in her 2020 remembrance. “A laugh, or a dignified response, or even a sense of blessing.”

So please join us in the chat to ask questions, or just to shout out your love and thoughts. Let’s listen together!