A good week for fans of college radio 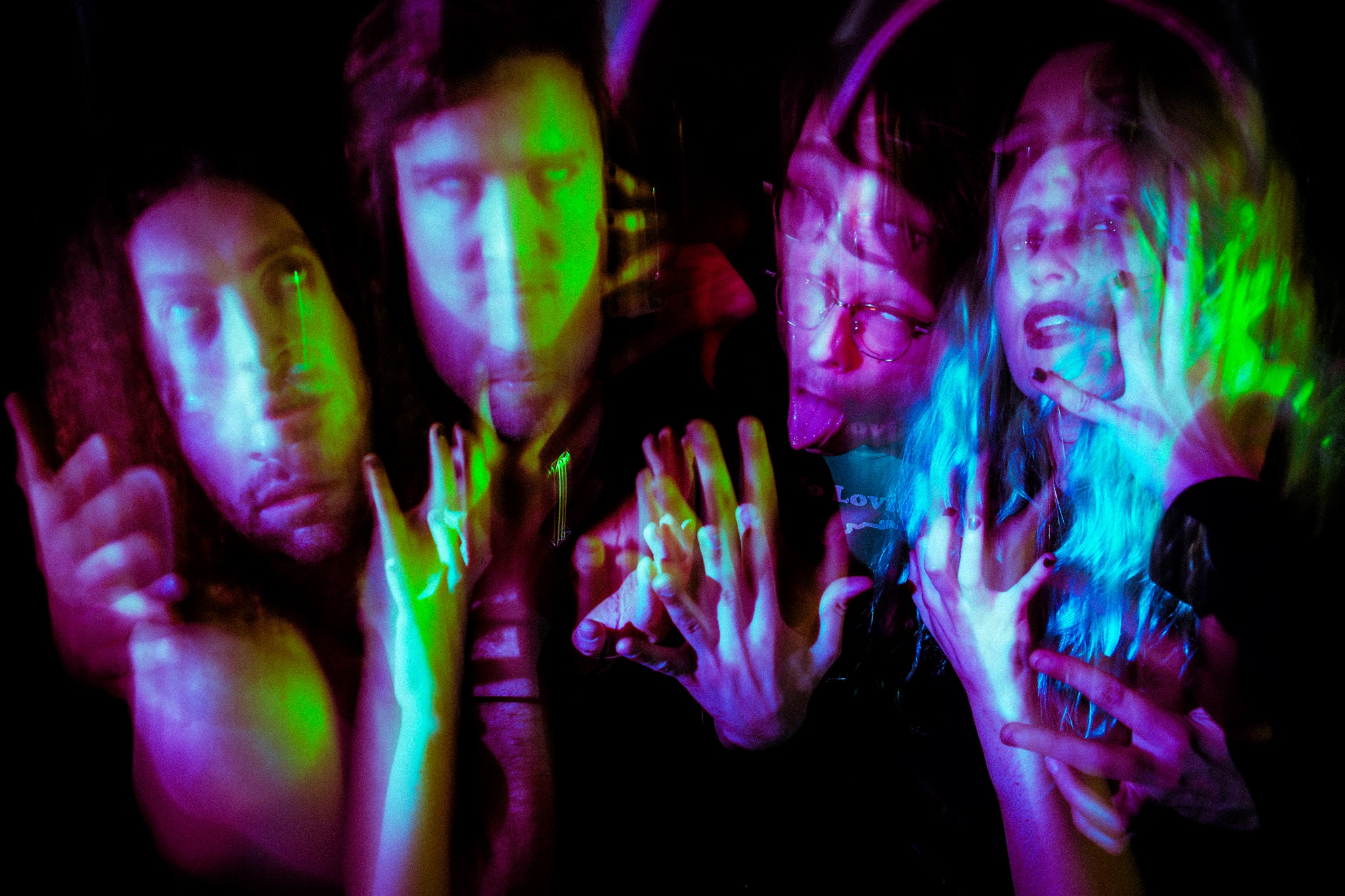 LA's Frankie and the Witch Fingers bring their popular brand of psychedelia to the Bier Hall Intuition Ale Works on Saturday.

There was a time when the term college radio was used to describe any rock music that was just outside the mainstream. Bands like R.E.M. and the B-52’s wore it like a badge of honor. The Replacements glorified such “Left of the Dial” music in song.

Today, the term is used to describe a much broader array of artists working in myriad genres from hip-hop to electronic to pop. And it’s often interchangeable with the term indie.

For fans of left-of-the-dial music, it’s a good week to get out and see a show in Jax. Two pillars of the contemporary college radio charts, and a group that’s sure to land there soon, pay the First Coast a visit.

Here are the best concerts in Jax this week according to the JME team.

Buoyed by the politically charged lyrics of singer Tina Halladay, Philadelphia-based Sheer Mag’s potent power pop has earned the band a fervent following. On the strength of 2019’s A Distant Call, the group seemed poised for a big breakthrough. Though the pandemic may have halted their plans, it didn’t stall their momentum. They’re on the road again and making a pitstop in Jacksonville on Friday. Jax’s own PoolBoi, who makes formidable power pop of its own, opens the show. Doors at 8 p.m.

Known, and widely beloved, for their energetic performances, Los Angeles-based Frankie and the Witch Fingers is on tour in support of their latest offering of psychedelia, Monsters Eating People Eating Monsters. Fellow Greenway Records labelmates, Brooklyn’s Acid Dad and Jax’s own Kairos Creature Club, join the bill on what should be a loud and trippy evening of ethereal rock n’ roll. Door at 8 p.m.