The revered avant-garde rockers finally get the rock-doc treatment 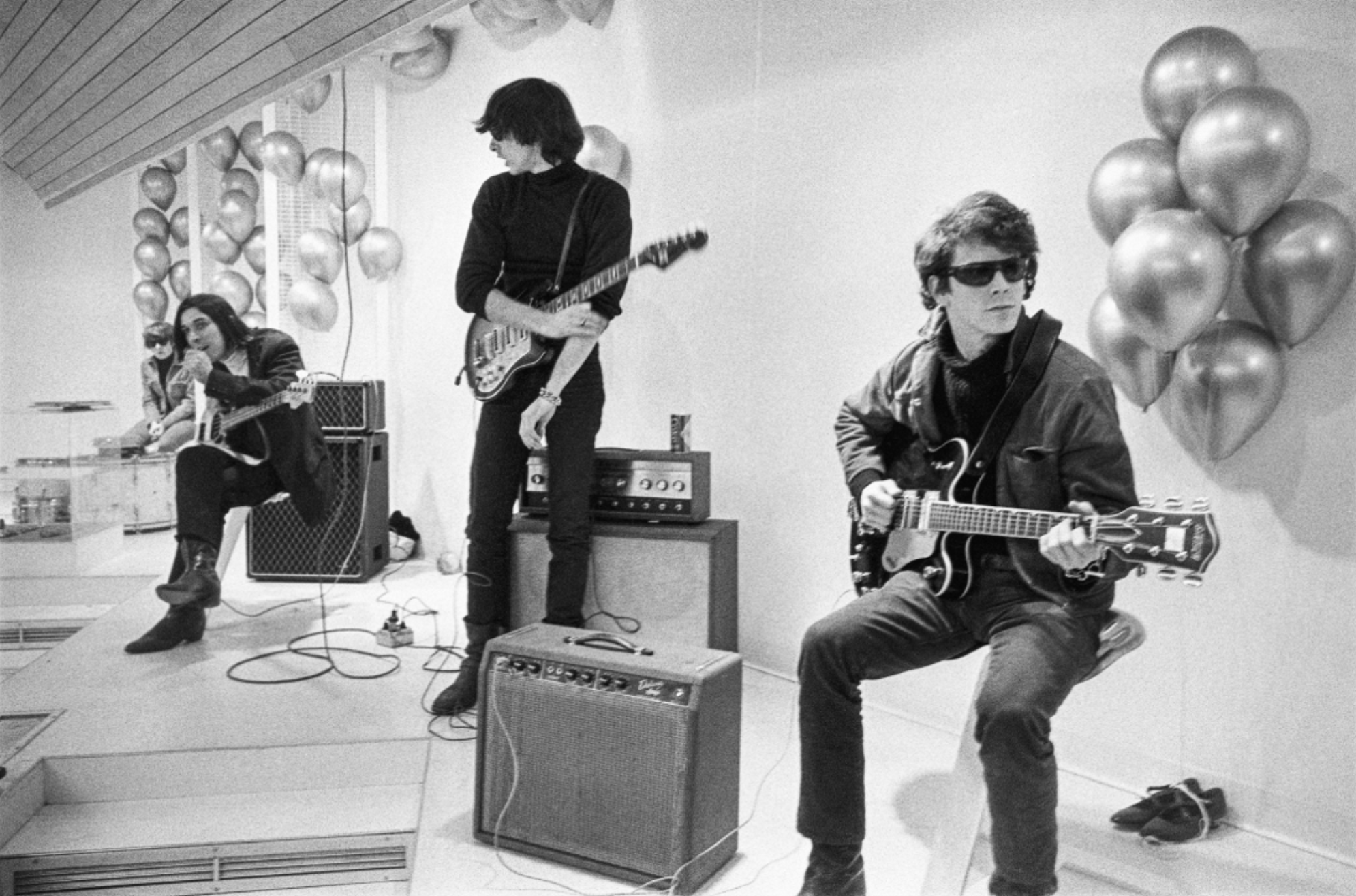 You don’t have to be a mystic, or even religious, to understand that coincidences don’t really exist. Indeed, any student of rock n’ roll knows that the history of the canon is littered with chance encounters and ripe scenes made up of unusually heterogeneous mixtures of characters.

In 1957, a 15-year-old Paul McCartney paid threepence to watch a popular Liverpool Skiffle band perform, and was invited to join shortly thereafter by the group’s guitarist, John Lennon. In 1961, at a train station in England, Mick Jagger, carrying an armful of American-blues records, gets to chatting with an old mate from grammar school named Keith Richards.

The cultural milieu had changed quite a bit when Welsh-born bassist and violist John Cale met songwriter, guitarist and Long Islander Lou Reed in 1963 on New York’s Lower East Side. It was in the midst of a burgeoning counterculture scene that these two found one another, started a band called the Velvet Underground, and then found an influential backer in the artist Andy Warhol.

Though the Velvet Underground would not become synonymous with the terms rock or popular music in the way that the Rolling Stones or The Beatles did, the band’s influence is arguably comparable, and it’s cultural significance prevails across a broad range of musical genres, as well as contemporary art. All of which  adds magnitude to Cale and Reed’s initial (coincidental) rendezvous.

A new film by acclaimed director Todd Haynes explores the circumstances that led to The Velvet Underground becoming one of the most revered bands of the 20th Century. While Haynes took an avant-garde approach to his 2007 Bob Dylan biopic I’m Not There, the straightforwardly titled The Velvet Underground adheres to a more conventional style of rock doc, making use of archival footage and posthumous narration from Reed and guitarist Sterling Morrison, as well as new interviews with Cale and drummer Maureen “Moe” Tucker.

Tracking the years from Cale’s arrival in New York City (a place he says was “filthy” and “really appalling” in the film’s trailer) to his first meeting with Reed, all the way through the group’s formation, the addition of Nico, their stint as the house band at Warhol’s The Factory and the group’s implosion in 1970, The Velvet Underground digs into the roots of the band’s credo, which Cale describes as an attempt to “be both elegant and brutal.”

The film will premiere at Sun-Ray Cinema in 5 Points on October 15. (Tickets below.) It will also be available to stream on Apple TV+ beginning October 15.