Two great albums get a vinyl reissue this week 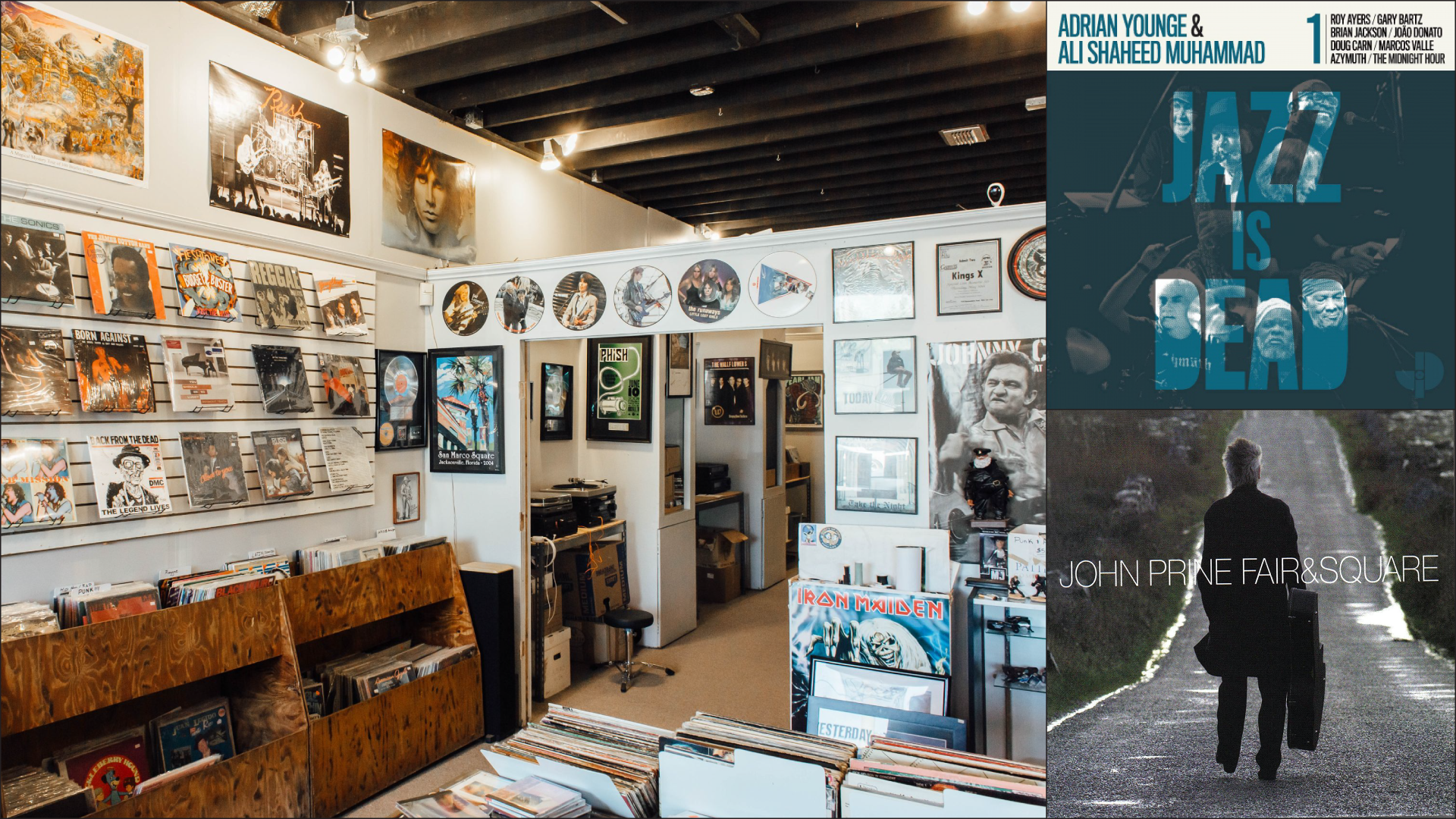 ‘Hot Off the (Re)Press’ is a semi-regular column highlighting reissues of seminal, classic and groundbreaking works. The Jacksonville Music Experience team is made of vinyl enthusiasts. Read more about our love affair with the medium via JME’s Crate Diggin’ features.

During the height of Covid-initiated quarantines and lockdowns, as people were spending inordinate amounts of their days on social media, the act of eulogizing pop-culture figures seemed to be taken up with new enthusiasm. And certainly the sheer volume of tributes and testimonials that followed the death of John Prine in the spring of 2020 was augmented by a populace with little else to do but scroll, tap and type with their thumbs. Yet, few other deaths seemed to draw such an emotional response from such a broad demographic; an acknowledgment of the iconic-yet-humble singer-songwriter’s contributions to the American songbook, and understated charisma.

Still, before 2005’s Fair & Square, Prine––who’d been releasing music since 1971––remained somewhat of a cult figure; labelled by his peers and those in the know as a “songwriter’s songwriter,” but someone who enjoyed fairly marginal commercial success. Fifty-eight-years old and recovering from a battle with neck cancer, Prine remained as pithy, as erudite and as melodious as ever on Fair & Square, which went on to win a Grammy that year for Best Contemporary Folk Album. Songs like “Crazy as a Loon”, “Long Monday” and Prine’s cover of Blaze Foley’s “Clay Pigeons” became instant classics and are sure to remain folk standards for years to come.

The double-LP reissue contains four bonus tracks and is available on black vinyl, as well as Indie Exclusive green vinyl. You can buy it here or ask about it at one of your local record shops.

Eight volumes in and it’s abundantly clear that the premise posed by Adrian Younge and Ali Shaheed Muhammad––however provacative or tounge-in-cheek their intentions––is wrong. On Friday, the first volume of Jazz Is Dead––a project in which Younge (the R&B and hip-hop superproducer) and Muhammad (A Tribe Called Quest DJ-producer) engineered and produced brand new songs with some of their musical heroes––gets a repress, less than a year after it was first issued.

Jazz Is Dead 001 features a star-studded cast of artists, including funk-soul-jazz composer Roy Ayers, saxophonist and Miles Davis collaborator Gary Bartz, influential keyboardist Brian Jackson and many other artists heavily sampled by pioneering hip-hop artists like J Dilla and Dr. Dre. The 001 compilation set in motion the release of another eight records (volume 009, a suite of instrumentals from the recording sessions was recently released), with many of the artists featured on volume one getting their own record. Ayers’ Jazz Is Dead album (002) also gets a reissue on Friday. Learn more at jazzisdead.co and ask about the albums at your local record store.