Just Announced | These concerts have our ears perked 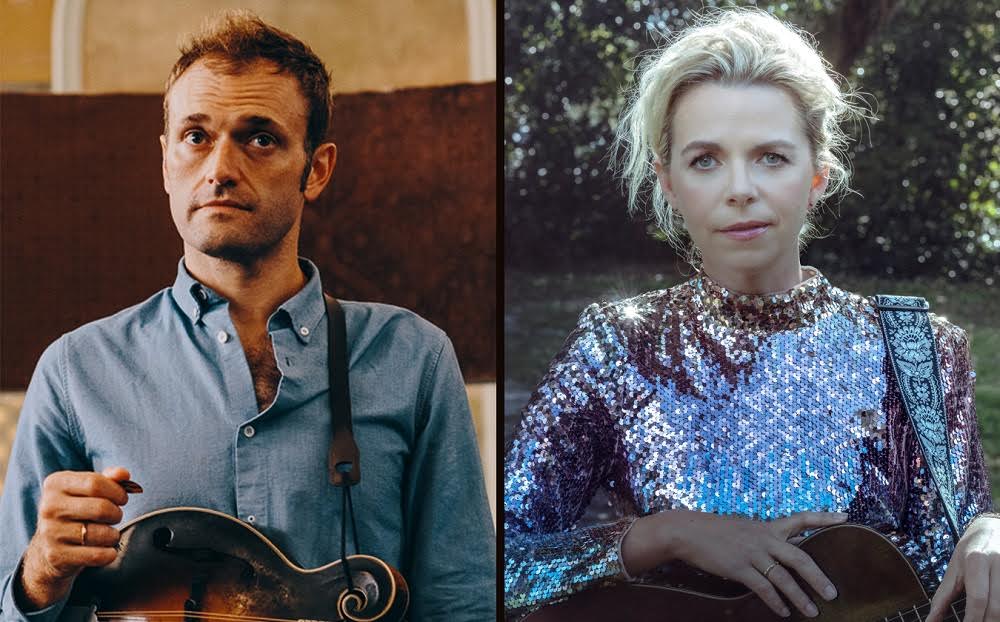 After the delta variant forced a fits-and-starts-style return to live music, Northeast Florida’s concert calendar is starting to fill up. Venues large and small in and around Jacksonville have made big announcements in the last few weeks and days, signaling a growing confidence in a post-new-normal normal.

To be clear, St. Johns County venues the Ponte Vedra Concert Hall and the St. Augustine Amphitheatre, as well as long-running San Marco club Jack Rabbits have remained cautiously optimistic since mid-summer. And despite the low visibility inherent in a dimly lit music club or the early sunsets rendered by Daylight Saving Time, the winter and spring look bright at both indoor and outdoor venues.

Perhaps the climactic concert of the spring will take place at The Amp, when neo-soul star Leon Bridges comes to St. Augustine (May 18).