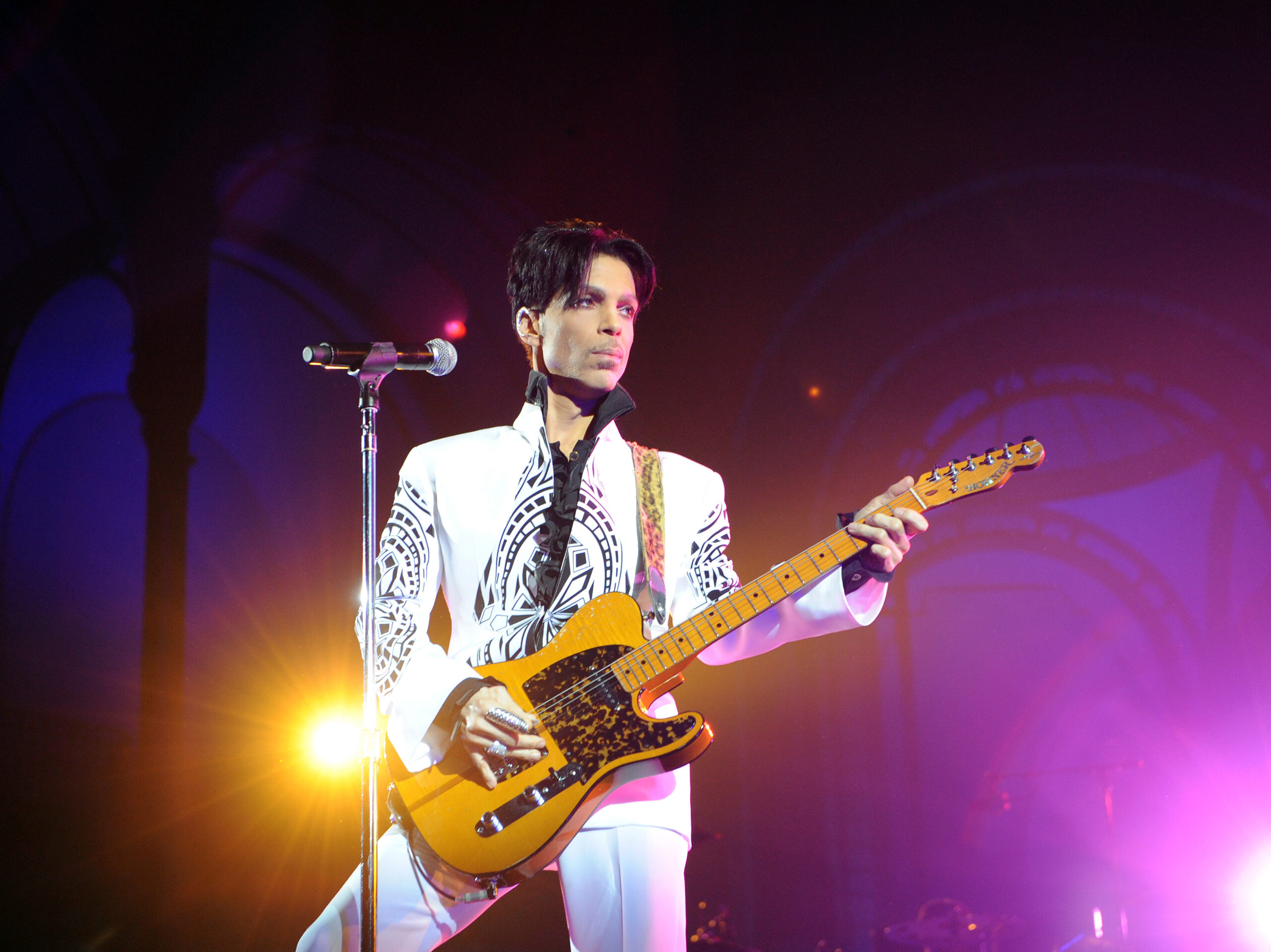 Minnesota’s Congressional delegation wants to award an iconic hometown hero with one of the highest of awards given to U.S. civilians.

The bill honors Prince for his “legacy of musical achievement and… indelible mark on Minnesota and American culture.”

The measure is led by Sen. Amy Klobuchar and Rep. Ilhan Omar.

“Like so many, I grew up with Prince’s music. I was always proud to say he was from Minnesota,” Klobuchar said in a statement. “The world is a whole lot cooler because Prince was in it — he touched our hearts, opened our minds, and made us want to dance. With this legislation, we honor his memory and contributions as a composer, performer, and music innovator.”

The musician, whose real name was Prince Rogers Nelson, died in 2016 at the age of 57 from an accidental overdose. He left behind a legacy in pop and R&B music that spanned five decades.

Prince was just 19 when he released his first album, putting out For You in 1978. He went on to develop a unique sound and style that endeared him to generations of audiences — all while exploring new ground as an artist.

In his lifetime, Prince received several awards including seven Grammy awards and a Golden Globe. In 2004, Prince was inducted into the Rock & Roll Hall of Fame.

He also won an Oscar for Best Original Song Score for the movie, Purple Rain. In 2019, that movie was added by the Library of Congress for preservation in the National Film Registry for being “culturally, historically, or aesthetically significant.”

“I remember when I first came to America being captivated by Prince’s music and impact on the culture. He showed that it was okay to be a short, Black kid from Minneapolis and still change the world,” Rep. Omar in a statement said. “He not only changed the arc of music history; he put Minneapolis on the map.”

The bill must get support from two-thirds of both the House and Senate to be approved.