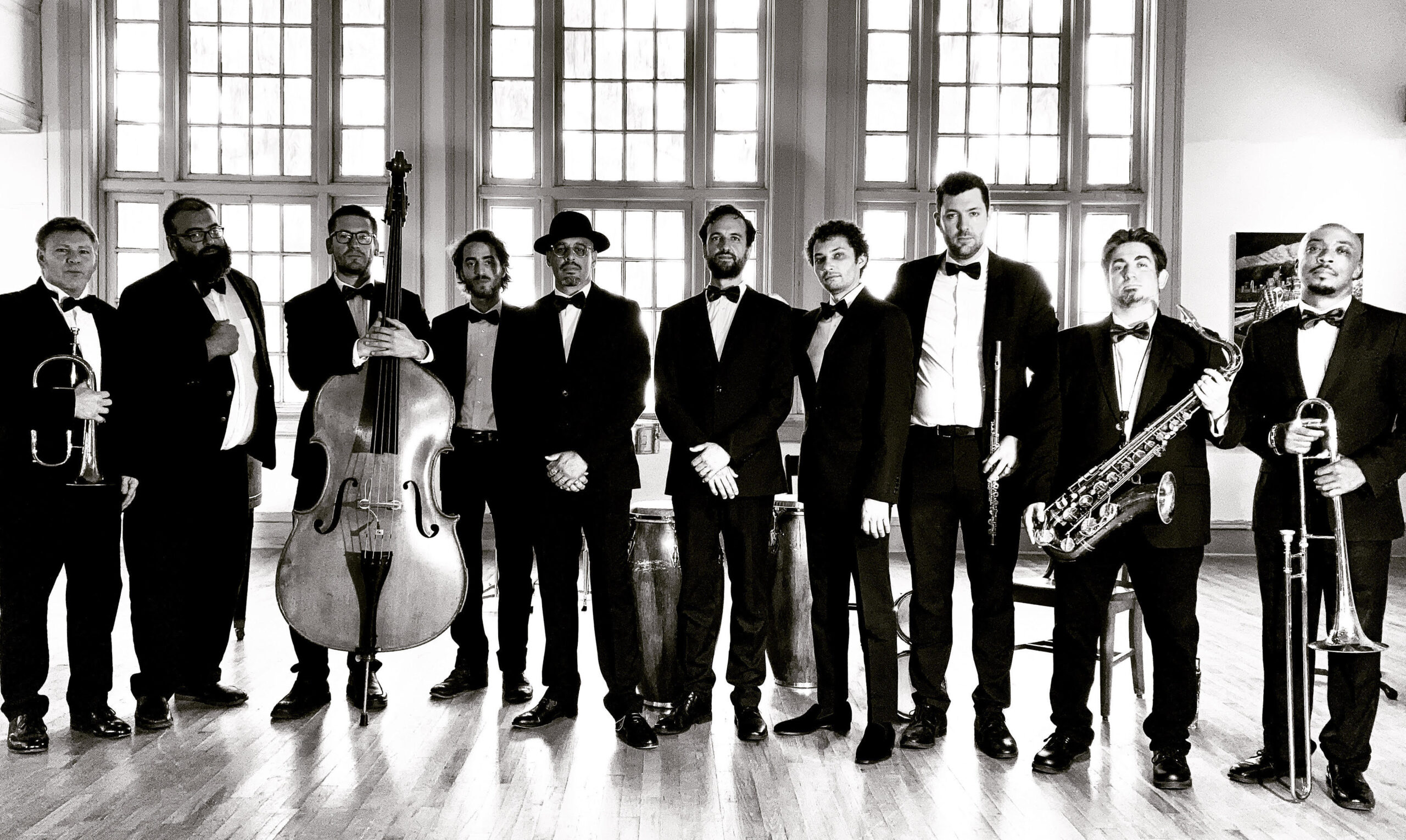 Since forming 2015, LPT have been vigilant in bringing their personal brand of salsa music to both the stage and studio. The 10-piece Afro-Cuban ensemble have released a handful of singles, a full-length and live releases on labels Winterland Records, Bold City Records and their own LPT Salsa imprint.

In concert, LPT is a veritable juggernaut, setting stages ablaze (figuratively) both in Duval and throughout the Southeast. Today the band releases their new full-length Se Quema El Mundo (The World is Burning), a collection that represents both an impressive evolution of their sound and a leveling up into a revolutionary thematic stance.

Opening cut “¡Ya Basta!” (“That’s Enough”) opens with a plaintive, intertwined melody by the brass section that is as much Third Stream concert composition as it is contemporary jazz. Vocalist Josué Cruz sets the song and album’s tonality: “El temor / de morir a mano de los venden el peor engaño / que existe tal cosa como un color extraño / los que juraron a protegernos, vienen a hacer daño.” (“The fear / of dying at the hands of those that sell the worst deception / that there exists such a thing as a strange color / The ones that swore to protect us, come to do us harm.”) The rhythm section of upright bass, keyboards, and myriad percussion arrives and increases the musical and lyrical heat, Cruz’s melodic-yet-intent demand for justice and unity, with the caution that, “Si seguimos haciendo nada, Nada quedara.” (If we keep on doing nothing / Nothing will be left.”)

The title track and first single from the album serves up a relentless and smooth ostinato vamp, Cruz pointing out how our apathy and hopelessness towards what feels like a troubled world has made us resigned as much as complicit: “Se quema el mundo / Y todo el mundo / Solo busca / Manera de continuar.” (“The world is burning / And everybody / Is simply looking for / a way to continue.”)

Tracks like “Delito,” “Calma El Ruido,” and “El Comodín” use allegorical and blunt lyricism to address greed and unrest, with equally potent and proficient playing by the ensemble. “La Villa De Mi Son” is a paean to family and heritage, and “Se Me Perdió” offers levity to the proceedings with its protagonist losing his memory. LPT are surely applauded in their decision to emphatically to switch gears and focus more on galvanizing power to the people as much as firing up the dance floor.