‘From Staircase to Stage’: Raekwon on growing up in N.Y. and the Wu-Tang Clan 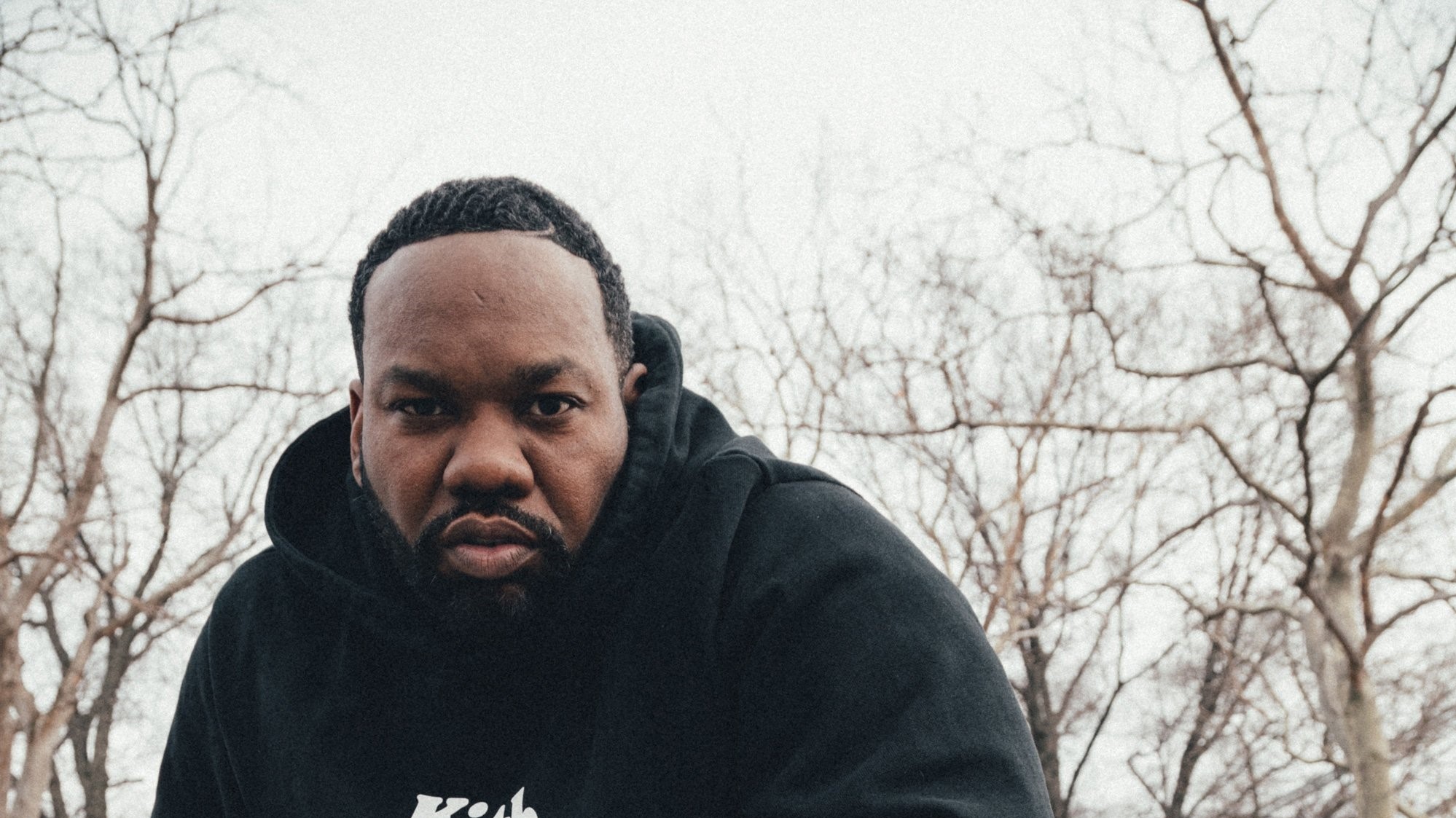 To hear the broadcast version of this interview, use the audio player below.

“Park Hill was a pretty nice environment — the buildings were very clean and they had doormen, intercoms in order to get in the building,” recalls Raekwon, the legendary rapper best known as a core member of the canonical Wu-Tang Clan, of some early memories.

In a new memoir, From Staircase to Stage, the rapper born Cory Woods remembers watching as that relatively serene Staten Island neighborhood rapidly declined, succumbing to the wildfires of the crack-cocaine epidemic.

Steve Inskeep spoke to Raekwon about the new book, the difficulties of his upbringing and the many trappings — good and bad — of success.

“Things just started going downhill in the community — no more security guards, no more doormen, people were getting shot, dope fiends were getting strung out — all of these things started to just happen, like, overnight. The neighborhood was just going down.”

As the neighborhood declined, he made it to high school — but didn’t thrive, and life didn’t get much easier. Racial tensions at the predominantly white high school he was sent to, and a deficit of opportunity in his own community, led him away from the classroom.

As he began selling weed to make a few different ends meet, a friend he’d known from school named Robert Driggs, the RZA, had begun working on music, rapping and producing beats out of his house — a notable difference from the projects Raekwon called home at the time. With natural gifts and a surfeit of ambition, RZA’s gravity drew Raekwon and a crew of friends into his orbit. What resulted ended up being one of the most revered and analyzed rap groups in history.

“We share a brotherhood that will never, ever die,” Raekwon says, of both RZA and the Wu-Tang Clan, “based on the fact of what we’ve been through.”