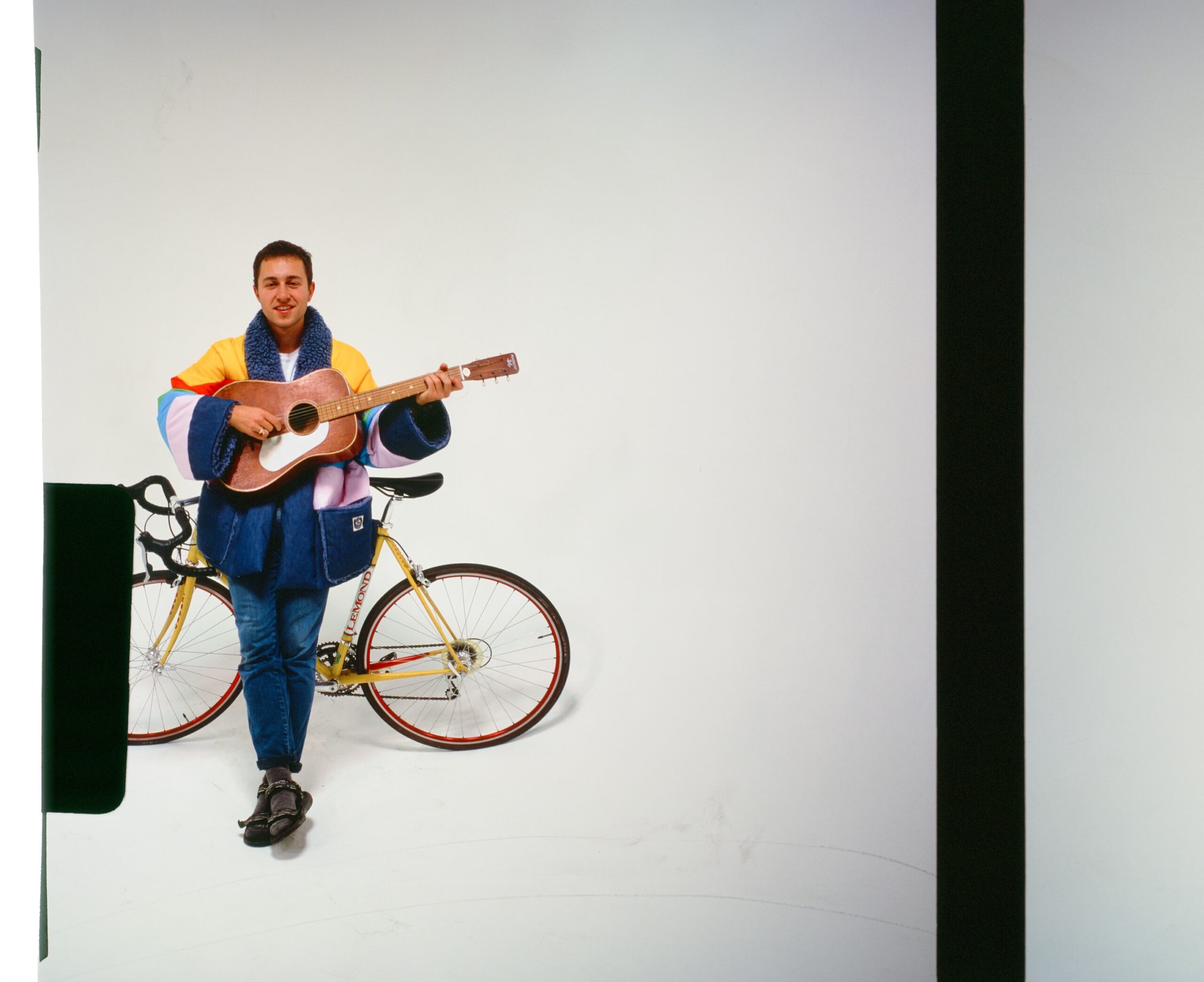 Here’s what’s on the JME team’s concert calendar this week.

Austin Weber is probably the type of guy you want at your birthday party. He’s famed for creating viral videos. He studied sculpture and composition at Harvard, so it’s no wonder these seemingly esoteric concepts for “non-music” videos come baked with layers of comedic commentary. Lately though, it’s his music that’s been turning heads. A wildly under-known super talent, Weber is coming to Murray Hill’s Eraser Records in support of his new record Late to the Party. Local R&B crooner Huan and Jax-based surf-noise outfit Golfer 2 open the show. Doors at 6 p.m.

A Journey Through Beethoven – Thursday, November 18

Jacksonville Symphony associate conductor Gonzalo Farias navigates a series of highlights from Beethoven’s nine epic symphonies and five glorious piano concertos, including Symphony No. 6, “Pastoral” and Symphony No. 3, “Eroica.” The evening kicks off with a happy hour at 5:30 p.m. inside the Times Union Center. Show starts at 6:30 p.m.

From one Mecca of Southern hip-hop to another, Atlanta-based rapper K Camp drops in on Jacksonville, performing at Underbelly on Friday. A 2014 BET Hip-hop Awards nominee and 2015 XXL Freshman Class artist, K Camp hasn’t rested on his laurels in recent years, following up his latest hit, 2020’s “Lottery (Renegade)” with yet another well-received full-length: July 2020’s Rare Family. Doors at 7 p.m.

Featuring the top-tier of Jacksonville’s modern jazz scene, Madre Vaca celebrates the release of their 13th album at Murray Hill’s Buchner’s Bierhalle on Saturday. On The Elements, each member of the quartet(Jarret Carter, guitar; Thomas Milovac, bass; Jonah Pierre, piano; Benjamin Shorstein, drums) introducesan extended piece based on one of four earth elements, upon which the accompanying players improvise inventive and often cinematic layers for a live set engineered by JeanCarlo Mendez. Read our review of the album here. Show starts at 7 p.m.

This is a free event | Map

Former Sunshine State indie rockers turned LA-based indie poppers Swimm returns to Jacksonville for an evening of music at Atlantic Beach’s Hotel Palms. The quartet is riding a wave of enthusiasm thanks to a slew of gorgeous new singles, including the lusty “Spring Breaking Your Heart” and “You Never Fake It.” The show will serve as a fundraiser for local surf nonprofit Jacksonville Board Riders. Doors at 6 p.m.