Go | What to see and hear in Jax this week

Jam band Circles Around the Sun, bluesman Robert Cray and hip-hop beat-maker Blockhead top a week that has a little something for everyone. 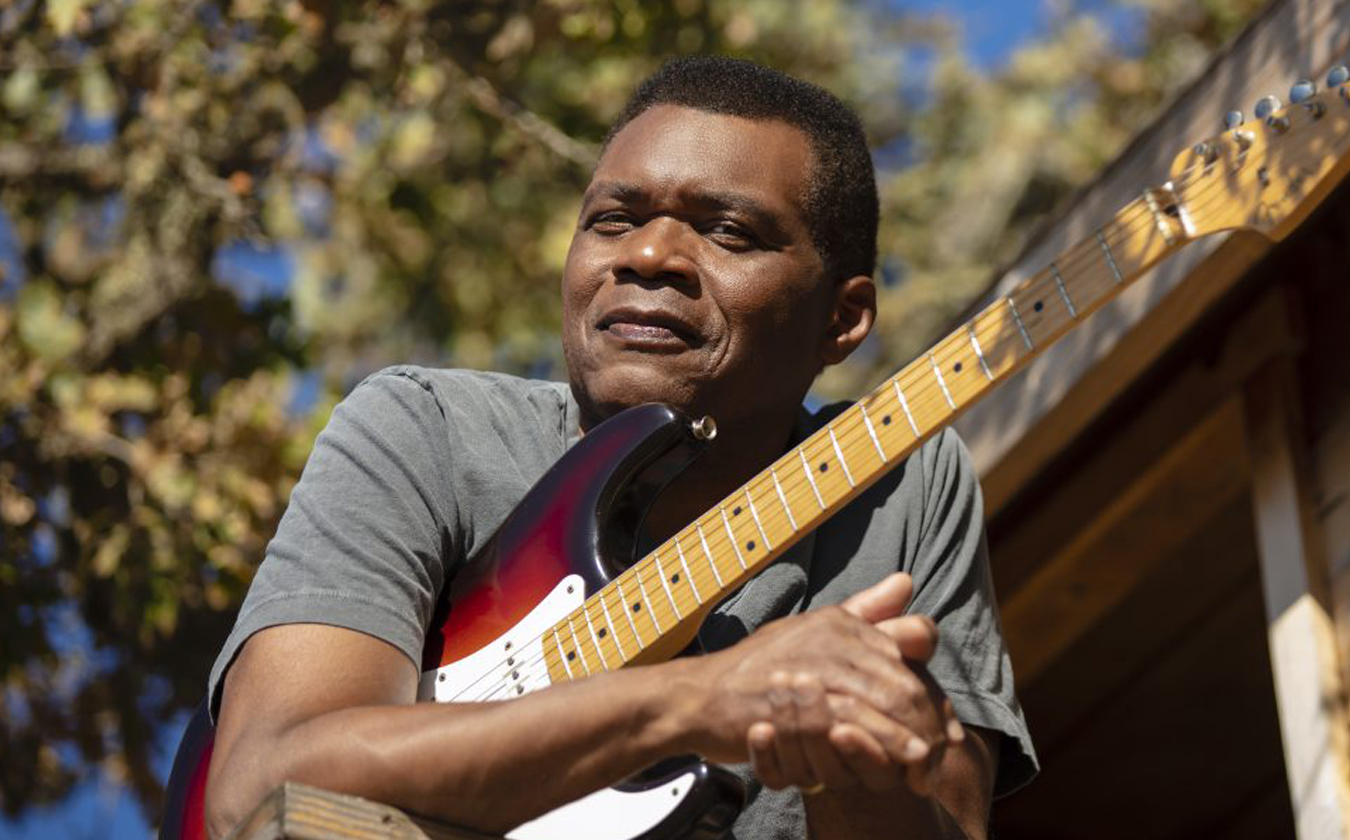 Here’s what’s on the JME team’s concert calendar this week.

Headroom Coffee Bar plays host to some of the area’s top talent, each and every Monday. Adam Kenneway, Shaun Taunton, Chris Underdal, among others, bring the funk.

This Is A Free Event | Map

Every Tuesday, standouts from the region’s avant-garde come together for an evening of improvisation in Blue Jay’s intimate environs.

Prolific instrumental music producer and hip-hop beat purveyor Blockhead makes a pit stop at 1904 Music Hall in support of his latest release: Space Werewolves Will Be The End of Us All.

Circles Around The Sun – Saturday, November 13

Although Grammy award-winner and Blues Hall-of-famer Robert Cray has played alongside Eric Clapton, Keith Richards and Chuck Berry, the singer and guitarist has few peers.

Be the first to know about all the great music coming to Northeast Florida. Sign up for our weekly JME Live newsletter for show announcements, news, reviews, music history, think-pieces, playlists and weekly live music picks from our team of music obsessives.