Join NPR Music’s film screening of ‘Karen Dalton: In My Own Time’ 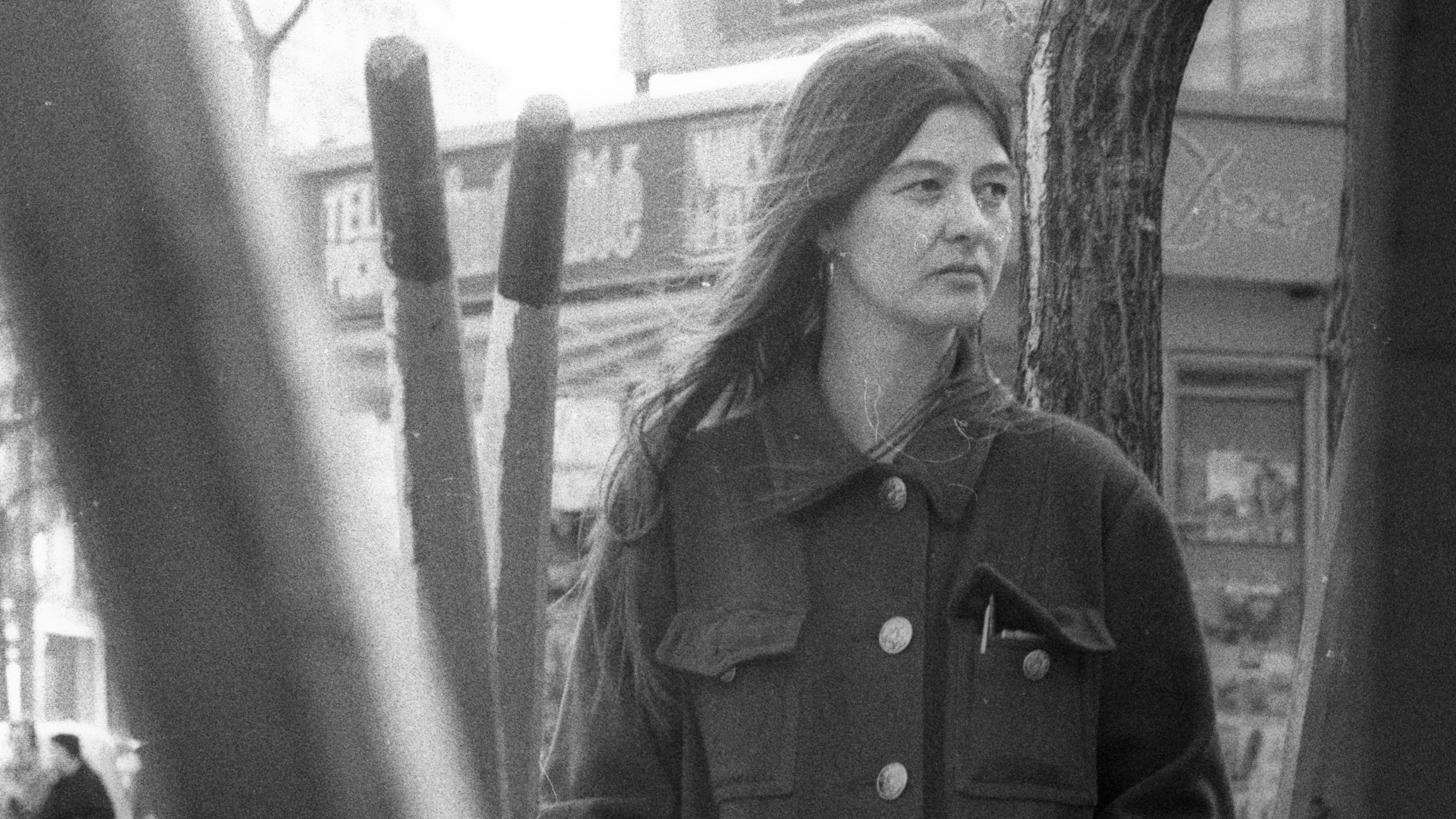 Join us for an online screening of Karen Dalton: In My Own Time. Bob Boilen from All Songs Considered will be joined by director Robert Yapkowitz and singer-songwriter Margo Price in a live conversation about the film.

The event will take place on Nov. 11, at 7 p.m. ET – you can RSVP via NPR Presents and watch via NPR Music’s YouTube channel.

Karen Dalton, born in Oklahoma of Cherokee and Irish descent, had a voice like none other — with a bluesy swagger and stagger steeped in folk music, yet unmoored to tradition. On the two albums released in her lifetime (1969’s It’s So Hard to Tell Who’s Going to Love You the Best and 1971’s In My Own Time), she largely performed and arranged covers, but after you heard her version of “Reason to Believe” or “Katie Cruel,” there simply wasn’t a substitute. “Whether it’s in her voice or her arrangements,” Vagabon‘s Laetitia Tamko told Morning Edition, “she had something that she was trying to pass down to everybody.”

That’s part of the joy in Karen Dalton: In My Own Time, a documentary that features interviews from the likes of Nick Cave and Vanessa Carlton, Dalton’s journals and poetry read by Angel Olsen, along with music composed by Julia Holter. But the film also spends time in Dalton’s darkness: her struggle to be understood artistically, constant poverty, drug and alcohol abuse, and her eventual death from AIDS in 1993. For an artist once lost to time and rediscovered by a new generation through reissues and TV shows, it’s a movie that uncovers some of the mystery that’s shrouded both her work and life.

So please join us in the chat to ask questions, or just to shout out your love and thoughts. Let’s watch together!

In this article: All Songs Considered, Bob Boilen, documentary, In My Own Time, Karen Dalton, Margo Price, NPR Music and screening