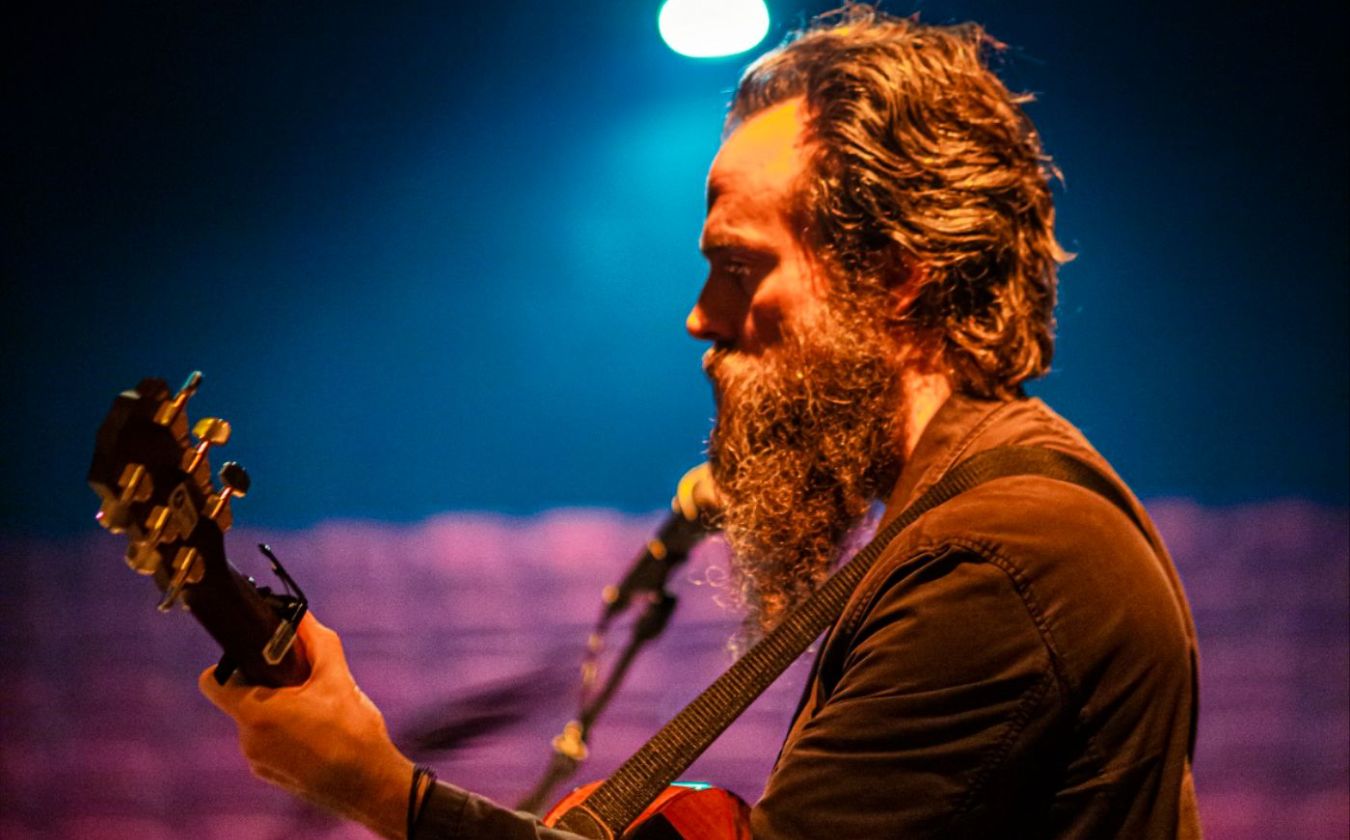 The South Carolina-bred, former film professor Sam Beam played an integral role in the neo-folk revival of the early aughts, dispensing a handful of whispery, lo-fi and critically lauded albums under the moniker Iron & Wine, including The Creek Drank the Cradle (2002) and Our Endless Numbered Days (2004). A studied visual artist, the often professorially dressed Beam’s cinematic lyrics continued to find a captive audience even as Iron & Wine’s soundscapes became more lush and experimental on album’s like Shepherd’s Dog (2007) and his Warner Bros. Records debut Kiss Each Other Clean (2011).

Iron & Wine’s latest, a collaboration with indie-Americana band Calexico called Years to Burn came out in 2019.

Beam hit the road earlier this month with only his guitar on an 11-date run billed as the Back To Basics tour. With the majority of those shows already sold out, Iron & Wine will continue in that vein in the new year, visiting the Ponte Vedra Concert Hall on March 11, 2022. Tickets go on sale on Friday November 19.