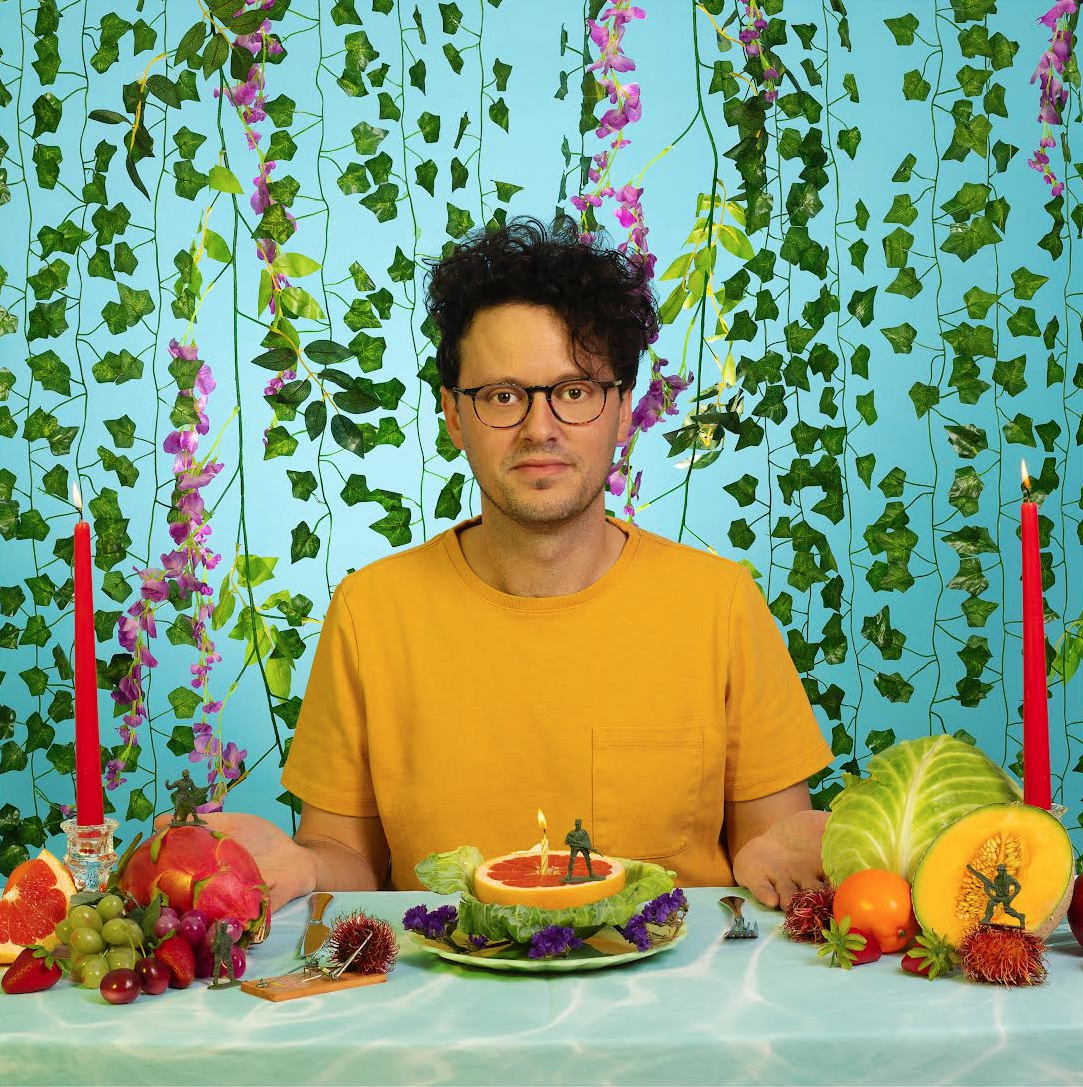 Jax-based singer-songwriter Cory Driscoll is set to release Eureka Springs, the follow-up to 2018’s Tropical Depression, an album of earnest folk tunes chronicling an anxious period between the landfalls of hurricanes Matthew and Irma.

If anything, Tropical Depression proved Driscoll not only a crafty songwriter, but an ambitious and calculating artist capable of tying together loose threads across a sprawling composition and building upon them, both visually and sonically. Driscoll carries that ambition over to the first song and video from the upcoming album, a keyboard driven tune called “All Great Love” that’s painted with bold strokes of cryptic and colorful lyrics.

A downright-Lynchian visual for “All Great Love,” Directed by Nicholas Lorini, features an all-local cast of characters. “You were dressed in black on the Fourth of July / Sunglasses on / Crying underneath,” Driscoll sings over an increasingly lush soundscape as a red-bikini-clad chaise lounger chats wearily on the telephone, her martini glass overflowing with black coffee.

“I wanted to make a love song about an ending that wasn’t sad, but celebratory,” Driscoll said about “All Great Love” in a press release. “[The song]’s about accepting the inevitability of all endings and learning to appreciate any time you see eye to eye with anyone, whether it’s the first or last time.“

Eureka Springs began taking shape simultaneously with the expansion of Driscoll’s home studio Long Jump Records, where his circle of clients and collaborators––spread widely across the country during the time of COVID–– became co-conspirators on Driscoll’s newest project. In total, Eureka Springs features contributions from nine other musicians, with most of the performances recorded remotely.

The new record is due out in the spring of 2022. Watch the video for “All Great Love” above.

Honored onscreen and in sound, Beverly Glenn-Copeland, a messenger whose time is now