Mitski hypnotizes, Animal Collective transcends and Courtney Barnett gets to the point 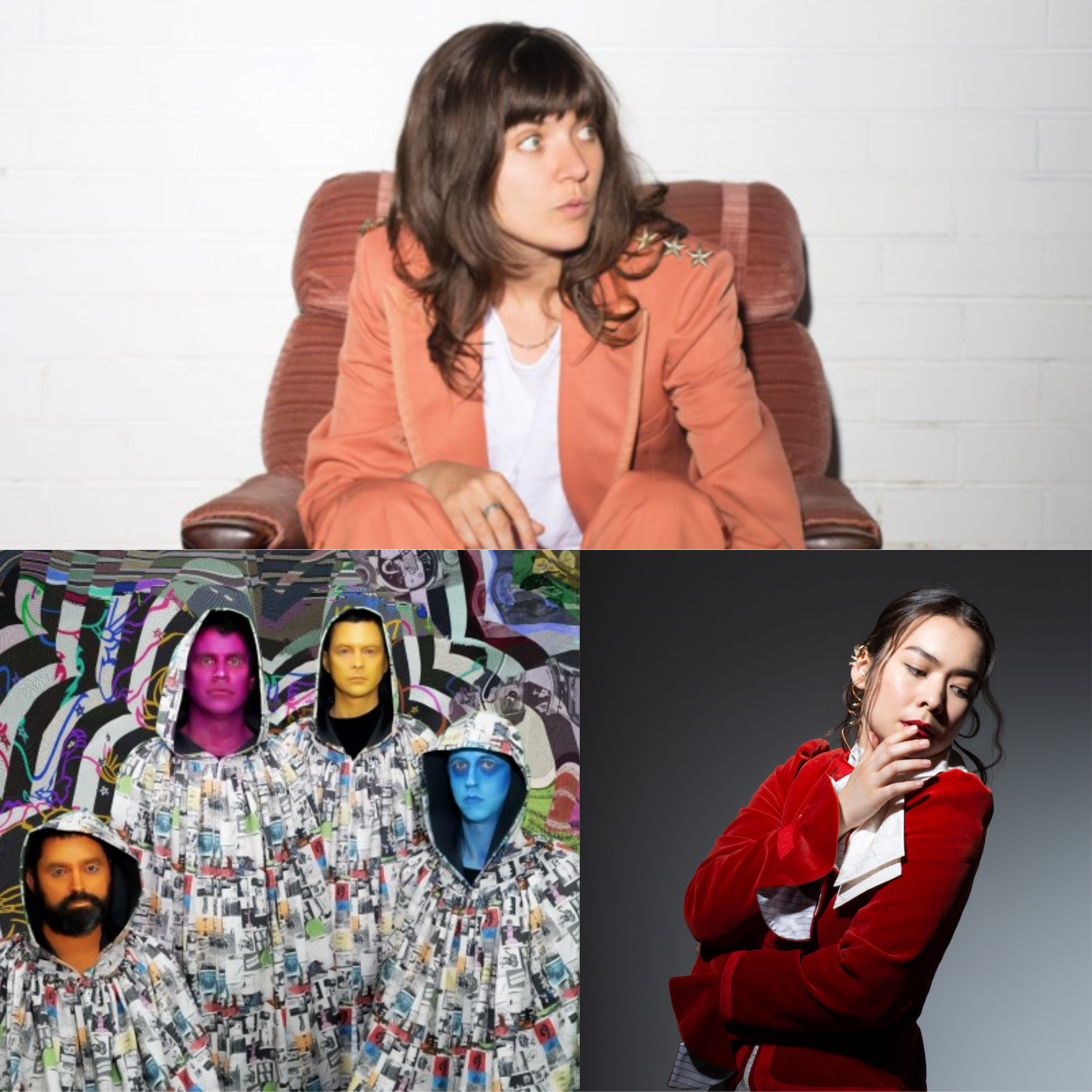 Sparkling beats and ethereal tones float in and out of rich harmonies on experimental-noise-pop group Animal Collective’s latest release “Prester John,” the lead single on the quartet’s first studio album in a half decade, Time Skiffs, due out in February on Domino.

Featuring whirring, intermittent synth lines anchored to tasteful bass runs, the group lays a meditative foundation for enlightened hymns like “Treating everyday / As an image of a moment that’s passed,” all of which morphs into a repetitive chorus “Prester John is breaking down, down / His heart is breaking down, down,” the band transcending beyond any concrete thought. In Eno-esque fashion, Animal Collective fills the last minute and a half of “Prester John” with atmospheric ambiance. With “Prester John” Animal Collective seems on a journey from primal screams toward a place of ripened wonder. We’ll gladly hitch a ride.–Rain Henderson

“Here’s The Thing” by Courtney Barnett

Courtney Barnett possesses a mesmerizing ability to wrangle simplicity in its rawest form, bending it to her will and charging it full of emotion like a magician of realness. On “Here’s the Thing,” the third song off her latest album Things Take Time, Take Time, the Australian singer-songwriter/rock-n-roller comes in light and airy, fingerpicking her electric guitar while she lays it on thick with the words (“Here’s the thing, I can’t stop thinking about you”). Often succinct and to-the point, Barnett’s lyrics flirt with sarcasm in a singular deadpan. On “Here’s The Thing,” she unveils a level of vulnerability that wasn’t necessarily hiding, but feels refreshing in its plainness. The line, “I don’t know what to say, you’re so far away, and I don’t want to be annoying,” could easily be a generational slogan for modern romance.

Though it’s tinged with the kind of melancholic isolation you’d expect from a touring musician (or anyone who lived through the last two years, let’s be honest), “Here’s The Thing” retains a hopeful, communicative lightness that reflects Barnett’s signature fascination with the little things. The mood may be sentimental, but it’s far from sappy. It’s a thick track, layered in nuance, that evolves through two sultry instrumentals that pass the mic to Barnett’s guitar chops. But no spoilers here––give it a listen and prepare to feel something.–Glenn Michael Van Dyke