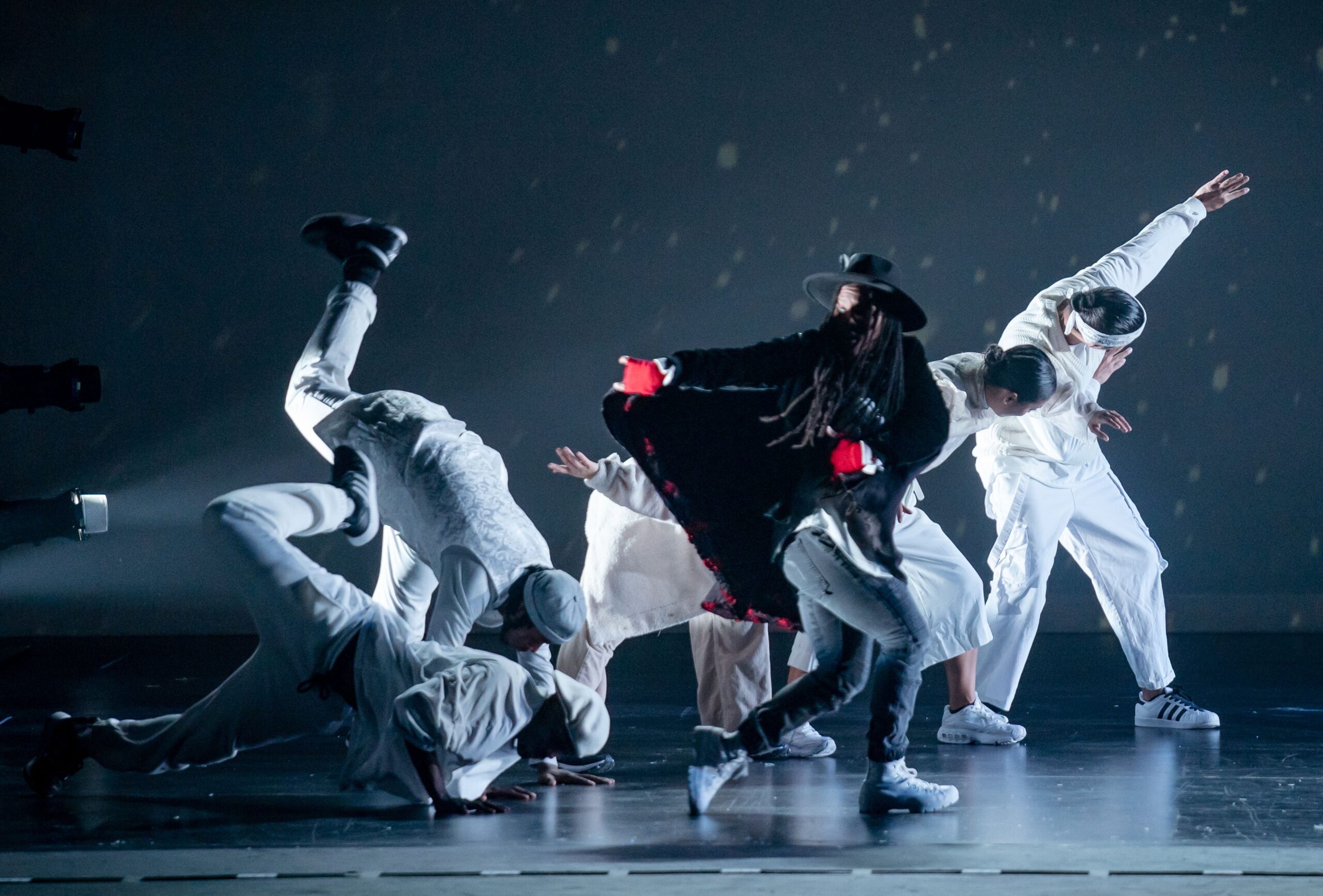 Most of us have seen some version of The Nutcracker at least once.

Heck, some of us (especially those of us who took dance lessons growing up), may have lost track of the number of times we’ve seen the classic two-act ballet choreographed by Marius Petipa and Lev Ivanov and scored by Pyotr Ilyich Tchaikovsky.

But, if it’s just not the holidays for you without it, why not try a re-imagined, way more modern version, The Hip Hop Nutcracker, which returns to The Florida Theatre on Sunday, December 12.

This version features hip-hop pioneer Kurtis “The Breaks” Blow as MC, along with a cast of a dozen all-star dancers, an on-stage DJ and an electric violinist, all of whom turn Tchaikovsky’s 129-year-old ballet on its head.

Blow, whose real name is Kurtis Walker, is credited with being the first rapper to be signed by a major label (in 1979), as well as the first to release a holiday-themed rap tune, “Christmas Rappin” (1979), which has since become a holiday classic. Blow’s famous 1980 record The Breaks was certified gold. He went on to release another nine albums, influencing––and collaborating with––generations of artists, including Run DMC, The Fat Boys, Wyclef Jean and Russel Simmons.

Younger audiences may be familiar with Blow via Nas, who debuted at #1 on the Billboard Charts with a cover of his song “If I Ruled the World” in 1997.

“It’s incredible for me to meet fans, and their kids, and their kids’ kids who love hip hop music,” Blow said in a press release for The Hip Hop Nutcracker performance at the Florida Theatre, for which he’ll serve as the evening’s emcee. “It reminds  me of how The Nutcracker brings people of all ages together too. I hope everyone makes holiday memories for a  lifetime when they come to our show.”

“Through the isolation of the pandemic and for me, personally, the gift of receiving a new heart, it is time to hope  again,” said Blow. “And the season of hope is Christmas.”

As in the original, Maria-Clara and the Nutcracker prince go on a  dream adventure battling a gang of mice, visiting the land of sweets and learning the lessons of the holiday season.