Go | These are the best concerts in Jax this week 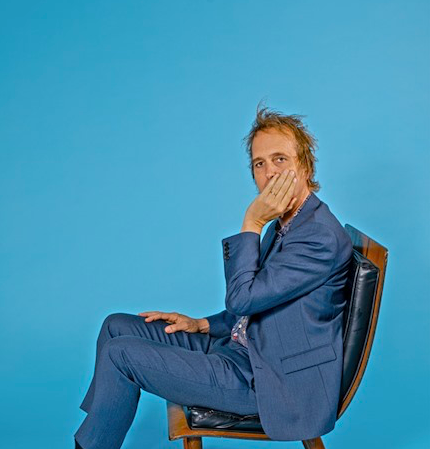 There’s lots of great live music on this week’s concert calendar. Here’s what JME contributors want to see and hear in and around Jacksonville this week.

A stacked lineup of St. Augustine indie stalwarts will ring in the eighth anniversary of a pillar of the Ancient City’s music scene, Planet Sarbez, on Tuesday night. The Dewars, Uncle Marty, Gentlemans Crow and The Space Heaters highlight a full night of music at a gem of a music venue. Music starts at 5 p.m.

Pacific Northwest bard Todd Snider plays the PV Concert Hall on Thursday. Snider will play cuts from his vast catalog, which spans blues, rock and roll, folk and more, as well as tunes from his latest album First Agnostic Church of Hope and Wonder. Show starts at 8 p.m.

The Clubhouse at Kona Skatepark | Arlington

West Florida purveyor of primal rock n’ roll Gino and the Goons have established somewhat of a cult following, especially so on the First Coast. The Goons will bring their raucous ruckus to Kona Skatepark on Friday, with support from local garage-rock-scene staples Mercy Mercy and Poolboi.

Jax’s mighty Afro-Cuban salsa orchestra (and one of JME’s 10 artists to watch in 2022) LPT has lately been barnstorming the Sunshine State, bringing their ten-piece fueled dance party to Port Charlotte and Gainesville’s revered Heartwood Soundstage last weekend. They continue their romp along the Alligator circuit, with a pitstop at St. George Street gastropub/venue Prohibition Kitchen on Saturday. Show starts at 10 p.m.

Tickets available at the door | Map