Who’s playing in Jacksonville in 2022?

Highlights from the 2022 concert calendar 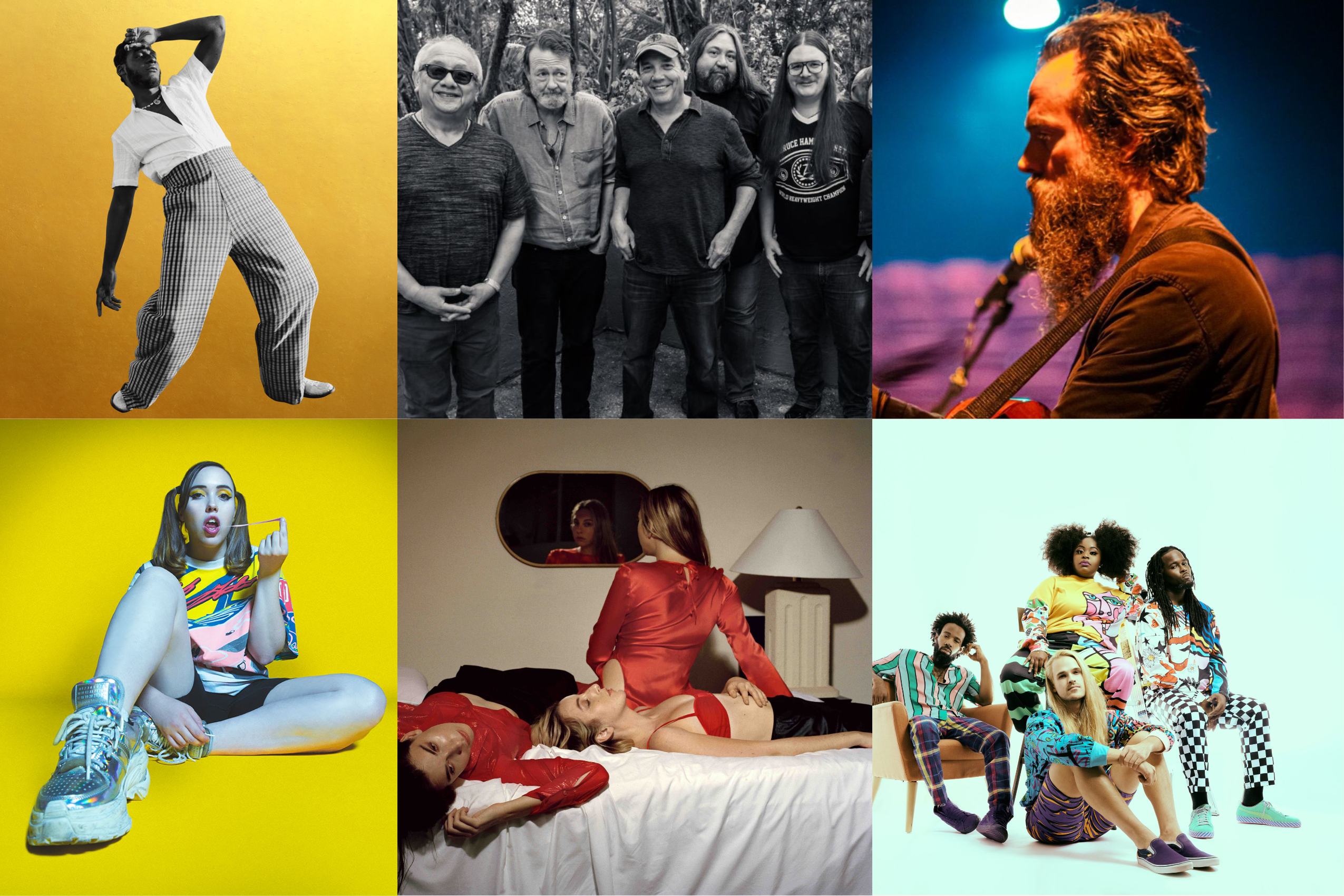 (Clockwise from left): Soccer Mommy, Leon Bridges, Widespread Panic, Iron & Wine, Tank and The Bangas, HAIM will all play Jacksonville in the first six months of 2022 | Credit: Photos provided by the artists and venues.

After a year hiatus, followed by six to eight months of fits and starts, it finally feels like live music is cruising in fourth gear. With Northeast Florida venues finding their footing, 2022 is looking more and more like a great year for music in Jacksonville.

There’s been a deluge of concert announcements in recent weeks. And while the news that HAIM will be bringing its infectious pop-rock to Daily’s Place Amphitheater in the late spring might have dominated the headlines, St. Johns County venues The Amp and Ponte Vedra Concert Hall have been exceedingly busy, dropping news of an assortment of big-time concerts, including a visit from indefinable ’90s rock trio Primus in May, three nights of jam-scene stalwarts Widespread Panic and the two-day JJ-Grey-and-Mofro-led Blackwater Sol Revue in March.

Meanwhile, if you like mega-stars, VyStar Veterans Memorial Arena has a few shiny pop artists, including Da Baby and The Biebs, himself, Justin Bieber.

But the amphitheaters(res) and big arenas aren’t the only venues slated to pack ’em in in this winter and spring. Jack Rabbits, 1904 Music Hall and Underbelly are all filling up their 2022 calendars. And Intuition Ale Works newly christened venue, the Bier Hall, will be bringing in an eclectic mix of indie darlings, including Reverend Horton Heat and Soccer Mommy in March.

And though February is not traditionally festival season, independently run, locally founded music festival Winterland will be bringing two days of indie music to Downtown Jacksonville on February 26 and 27. And that same month the Ft. Mose Jazz and Blues Series, featuring four weekends of performances, kicks off on February 11.

Here’s some live music highlights for the winter and spring of 2022: