Ronnie Spector of The Ronettes has died at age 78 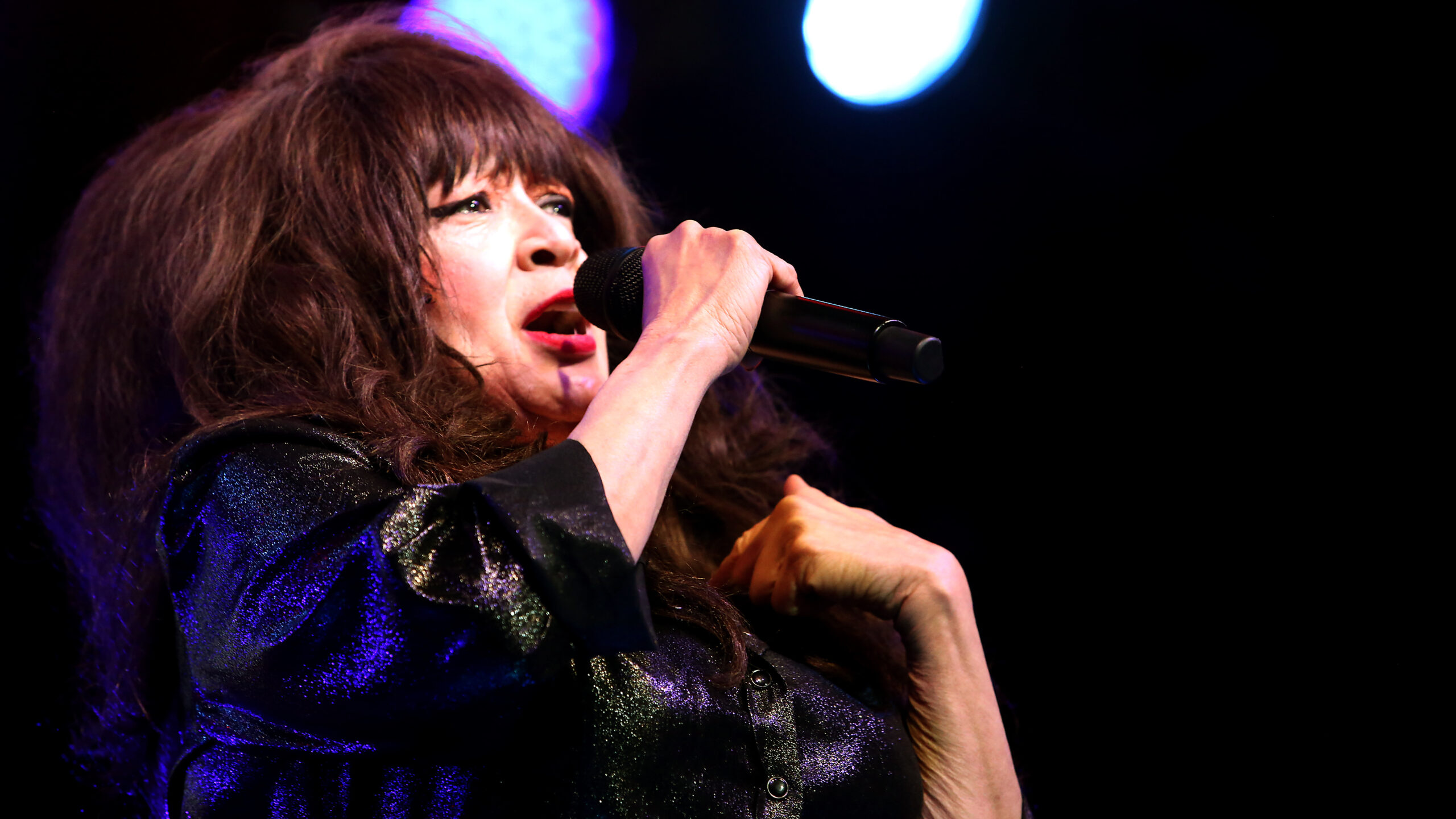 Singer Ronnie Spector, who founded the girl group The Ronettes in 1961, has died after a brief battle with cancer. She was 78.

“Our beloved earth angel, Ronnie, peacefully left this world today,” her family wrote on the singer’s website Wednesday. “She was with family and in the arms of her husband, Jonathan. Ronnie lived her life with a twinkle in her eye, a spunky attitude, a wicked sense of humor and a smile on her face. She was filled with love and gratitude. Her joyful sound, playful nature and magical presence will live on in all who knew, heard or saw her.”

Spector was born in Spanish Harlem. While still in her teens, she founded The Ronettes, which also featured her older sister Estelle Bennett and their cousin Nedra Talley. “Be My Baby,” “Walking In The Rain,” and “Do I Love You?” were among the string of pop hits the girl group recorded.

She was married to Phil Spector, the producer and writer of many of those hits. Spector abused her, and forbade her from performing; they divorced in the early 1970s; Ronnie Spector chronicled the abuse in her 1990 memoir, Be My Baby: How I Survived Mascara, Miniskirts, and Madness.

She recorded “Be My Baby” at age 20, although she remembered her age as 16 when she spoke to WHYY’s Fresh Air in 1987. “It was incredible because there I was in California, recording,” she recalled, “and I’d never left New York. I’d never been out of New York in my whole life. And there I am on a plane going to California by myself, without the other two Ronettes, just to do a lead part. And I mean, I remember being in the ladies’ room at the New York airport just singing in the bathroom, ’cause I don’t read music or anything, and I don’t play any instruments. So it was like you had to just learn it over and over.”

The Ronettes headlined for major rock acts including The Rolling Stones and Eric Clapton. The Beatles hand-picked the group to join their U.S. tour in 1966.

In the aftermath of the abuse, Ronnie Spector found it difficult to reestablish her career. But she was encouraged by Bruce Springsteen, the E Street Band and Billy Joel.

Joel had written a song called “Say Goodbye to Hollywood” with the sound of The Ronettes in his ear, and Springsteen was in the midst of a legal battle with a former manager that prevented him from recording. Guitarist and producer Steven Van Zandt took the opportunity to coax Spector back into the studio with the E Street Band — to record a cover of Joel’s song.

After Spector’s death, Van Zandt wrote on Twitter: “It was an honor to produce her and encourage her to get back on stage where she remained for the next 45 years. Her record with the E Street Band helped sustain us at a very precarious time.”

In 1986, she had a memorable solo in Eddie Money’s 1986 hit “Take Me Home Tonight.” Money advises, “Listen, honey, it’s just like Ronnie sang…” before Spector swoops in to sing “be my little baby” — followed by her famous “oh, oh, oh.”

The Ronettes were inducted into the Rock and Roll Hall of Fame in 2007. Her last solo album, English Heart, was released by the 429 label in 2016.

The family writes that, in lieu of flowers, Spector requested donations be made “to your local women’s shelter or to the American Indian College Fund.”

A celebration of Spector’s life and music will be announced at a later date.

In this article: Be My Baby, dead, girl group, NPR Music, obituary, Ronnie Spector and The Ronettes