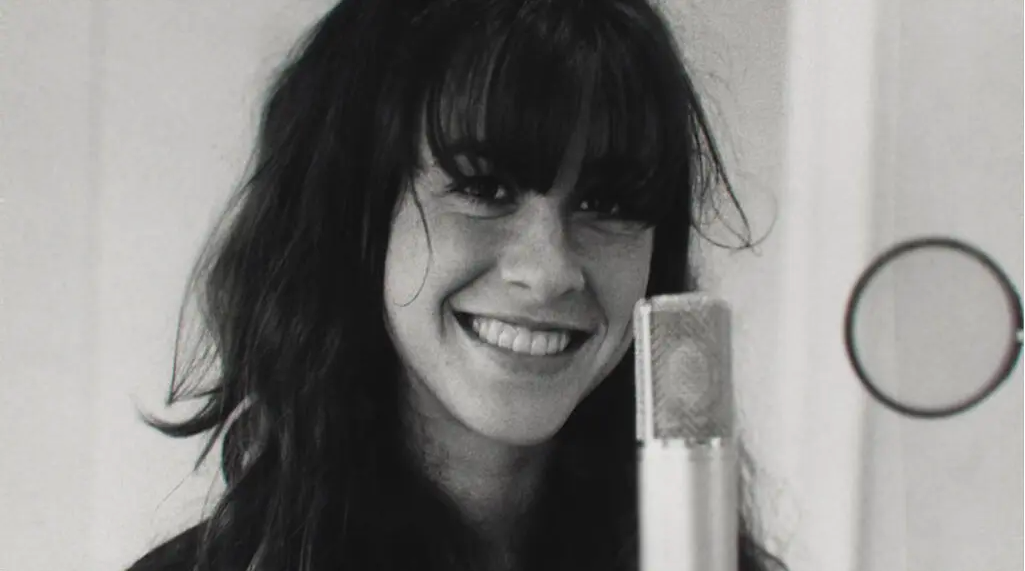 A few years ago, while perusing the CD selection at the Goodwill store near my house (yes, I still buy CDs; they are usually $1 at thrift stores and my car is old enough that it still has the capability of playing them), I was intrigued to find a copy of Jagged Little Pill, Alanis Morissette’s mega-selling 1995 album.

The cover artwork––with its double exposure portraits of the singer in blown-out lighting with neon splashes of purple, red and green––was immediately familiar, opening a nostalgic porthole to a different time and place:Building ramps to test out my in-line skates, stealing my father’s credit card to join the BMG Music Club (ten CDs for a penny!), and listening to “Hand In My Pocket” at an unreasonable volume.

It’d been many years, though, since I’d thought about Jagged Little Pill. So I bought it, intending to give it a listen and then pass it along to my sister-in-law (who had never heard it and always seems more likely than most to heed my music recommendations). I listened to the CD on my way home. I never gave it to my sister-in-law.

What struck me most, and why I likely couldn’t part with it––beyond Morissette’s dexterous writing and the album’s uber-90s production––was that the overwhelming majority of tracks on the record were, at one point, ubiquitous in my life. I could comfortably sing along to at least six of the first eight tracks (“All I Really Want”, “You Oughta Know”, “Hand In My Pocket”, “Right Through You”, “You Learn”, “Head Over Feet”), as though it hadn’t been a solid two decades since I last listened to the album.

After watching the new HBO documentary Jagged, I realize that I’m far from the only person on which Morissette’s songs left a lasting impression. One out of ten Americans owned a copy of Jagged Little Pill in the ‘90s. It’s the second-best-selling album of the decade.

However, perhaps owing to the fact that I was 10 when it came out, I was unaware of what a cultural lightning rod Jagged Little Pill was in the mid-90s. For all that’s been made about how grunge and the mainstreaming of “alternative” music gave voice to disaffected or previously ignored artists––the “weirdos” championed most-famously by Kurt Cobain––Jagged shows a cultural- and media-landscape that was still prone to look askew at a complex yet self-confident artist from one of the most historically marginalized groups: women.

Jagged charts Morissette’s rise to fame and the success of the record, while offering a lens through which to glimpse how a historically sexist music industry responds to a young, empowered female voice.We’re shown Morissette gracing the cover of every major music magazine, with special attention paid to the cringe-y cover blurbs (“Angry White Female”, “Hot and Bothered”, etc.) that would accompany her portrait. A DJ from popular Los Angeles radio station KROQ tells us she was barred from playing female artists back-to-back. After we meet the all-male lineup put together for Morissette’s touring band, the film’s director, Alison Klayman, asks if it would have been possible for her to tour with an all-female band (“Yes, but no,” is Morissette’s answer).

For all the documentary’s focus on the problematic socio-cultural milieu of the mid-90s, though, its subtext to the creation of Morissette’s 12-song opus––13 if you count the CDs’ secret track (remember secret tracks?). With Morissette and her songwriting partner Glen Ballard’s nearly track-by-track recounting of how the record came together, the documentary properly frames Jagged Little Pill as a sprawling, diverse and masterful feat of pop songwriting, an album that showcased Morissette’s multitudes. Her humor and acerbic wit (“I’m brave but I’m chickensh**), her knack for visuals (“Swallow it down, like a jagged little pill / It feels so good, swimming in your stomach”) and her fluency in the the navel-gazing lingua franca of Gen X (“Enough about you, let’s talk about me for a minute / Enough about you, let’s talk about life for awhile”). Equally as impressive is Morissette’s ear for melody, her unique ability to pack all that depth and complexity into highly digestible earworms.

Together, with archival footage from the wild year that followed the album’s release––a nonstop tour that finds the artist performing in front of massive crowds who sing back every word to every song––Klayman’s film is nothing if not a reminder of the enormity of Morissette’s talents and the groundbreaking achievement that was Jagged Little Pill.

Morissette, it should be noted, has distanced herself from the documentary, telling Rolling Stone that while there was “beauty and some elements of accuracy” to Klayman’s film, she found the director’s take “reductive” and said the real story was “much too nuanced” for Klayman “to ever grasp or tell.” That’s unfortunate, especially if Morissette’s statements refer to the disclosures she made in the film about sexual misconduct. As the Daily Beast has reported, Morissette has said previously that she’s avoided speaking up on the subject due to safety concerns.

Still, the film makes a case that a widely distributed documentary on Jagged Little Pill was long overdue. And as Elizabeth Vincentelli put it in her review for the New York Times, the subtext presented in Jagged “makes the vision of Morissette reclaiming her life and art in great, powerful yelps while pacing arena stages in baggy T-shirts all the more thrilling.”

I’ll add that it’d be hard to argue with Morissette that her story, and the story of Jagged Little Pill, isn’t more nuanced than is portrayed in Klayman’s film. It’s an album that we should be talking about more often than on bi-decade anniversaries (as it was in 2015 and 2020) or when a show using the album’s music opens on Broadway (2021). It’s an album everyone oughta know more about.

This article originally appeared on jaxmusic.org in December of 2021.