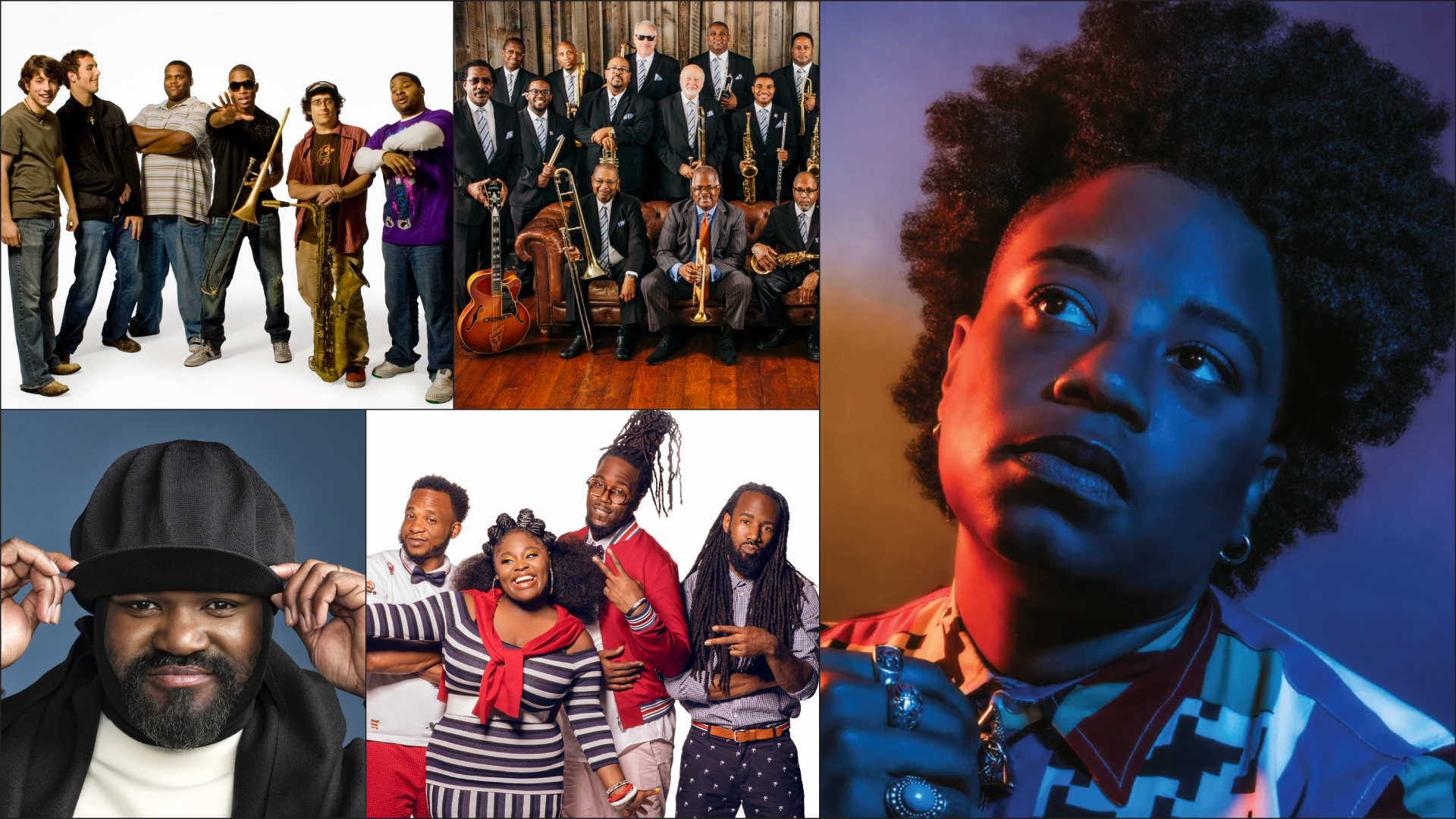 St. Augustine is presenting a series of fundraising concerts that honor and celebrate the cultural heritage of the city while also carrying on the musical traditions of jazz and blues: genres that are commonly accepted as uniquely American art forms.

The series is held on the site where 17th-century African American freedom seekers found refuge and asylum from enslavement by the British colonies. Traveling through truly treacherous terrain, the enslaved people were assisted in their escape by Native Americans, creating what was arguably the first “underground railroad.”

In 1738, the Spanish government freed more than 100 slaves, and a town called Gracia Real de Santa Teresa de Mose was founded. Known more commonly now as Fort Mose, the community is widely considered the first sanctioned free Black settlement in what is now the United States.

“This is a joyous thing for the community and we could surely use some of that right now.”

The site was eventually consumed by the surrounding marshlands, in some ways dimming this historical highlight of slaves who sought, and found, eventual freedom. And St. Johns County intends to rectify this with the music series held at Fort Mose Historic State Park.

“As the St. Augustine Amphitheatre, which is operated by St. Johns County Cultural Events Division, is located on the edge of Anastasia State Park, we have a close relationship with the Florida State Parks System and we recognized over the years that many people, even St. Augustine locals, weren’t fully aware of Fort Mose’s cultural significance and rich Black history,” explains Ryan Hall, Public Relations and Sponsorships Manager for the St. Johns County Cultural Events Division. “Our initial thought was, ‘How can we help spread the word about this important story?’ From there, we were able to have conversations with the Fort Mose Historical Society and ultimately decided a jazz and blues concert or event would be a perfect fit, because these genres of music have such a rich history as well.”

When finding someone to curate the line-up for the series, Jacksonville-based impresario Tib Miller was an obvious choice. “Tib Miller is a co-promote partner that we work with frequently on programming for both The St. Augustine Amphitheater and Ponte Vedra Concert Hall,” says Hall. “Tib has a wealth of knowledge on jazz and blues artists in particular, so we thought it would be beneficial for us to collaborate [with Miller] on this project.”

Under the name Flying Saucer Presents, Miller has been presenting an eclectic and savvy array of live music in Northeast Florida since 1995: from Sun Ra Arkestra and Yo La Tengo to Mavis Staples and NRBQ. In that time, Miller has displayed a knack for bringing in great music, invariably with his innate skills at forecasting hipper, groundbreaking artists while also bringing in certain musical legends to area venues.

“A few years back, when Liz McDonald was the director of the Ritz Theatre, I did a series of shows that I described as the ‘best of the living,’” says Miller, of the 2014-2015 season at Jacksonville venue and museum the Ritz, which included performances by Allen Toussaint, Dr. Lonnie Smith, Lucky Peterson, and Otis Clay. “I didn’t know how prophetic those words would be, since all of those [aforementioned] artists have passed away since that series.”

Miller credits Cari Baker and Gabe Pellicer with helping him identify and then land the artists for the series. While music fans are surely familiar with Basie’s famed orchestra and the Crescent City funk of Grammy-nominated Trombone Shorty and Orleans Avenue, the trio of promoters dug deep to bring in lesser-known but lauded artists like Amythyst Kiah and Tank and the Bangas.

“When you book something like this, you tend to go through a number of options and we went through a lot of possibilities: you’re trying to book someone in a specific time period, in a specific place, so things don’t always work” says Miller, of the trio of promoters procuring the artists. “But I think it came together really well, and this is a nice little series of a variety of acts across a variety of genres.”

As the series is presented outside, Miller thinks this will attract music fans who have been apprehensive reticent to see live performances due to the rollercoaster ride that has been the pandemic.

The series is ultimately twofold: to raise awareness of the history of Fort Mose and generate much-needed funding to build an actual museum-landmark on site. Miller believes people will dig the music over the course of the forthcoming weekends, and hopefully St. Johns County will generate monies to help their efforts in celebrating this crucial place and time in American history—better still with a soundtrack of the music that is truly an evolving national treasure.

“I think it’s gonna be a delightful listening experience for music lovers,” says Miller. “This is a joyous thing for the community right now and we could surely use some of that right now.”