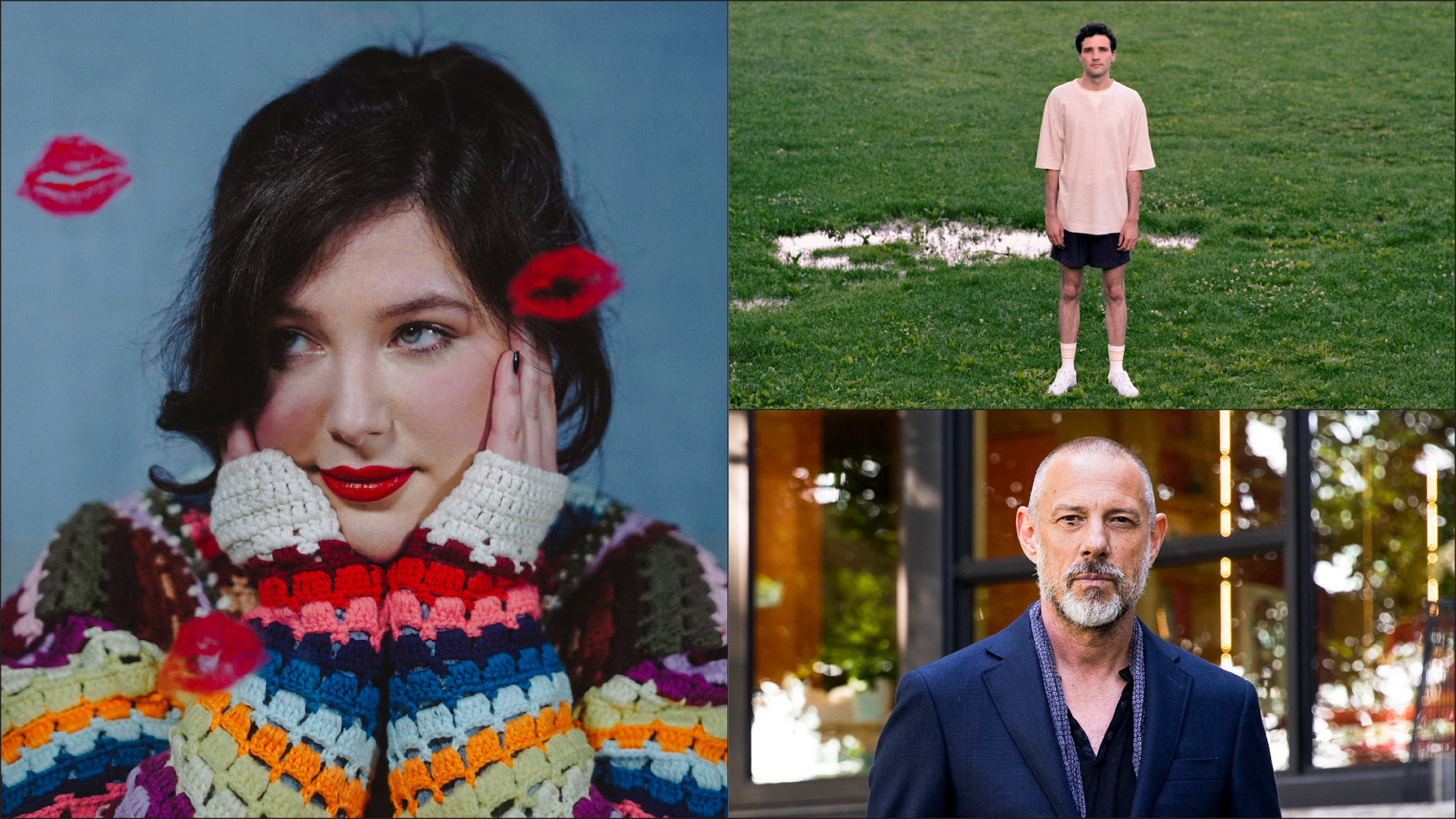 One would assume a new Lucy Dacus song wouldn’t need a clever marketing campaign to entice listeners. With a tour in support of 2021’s critically adored Home Video about to get underway, there’s already a fervor surrounding the indie-folk singer-songwriter. Still, the inventiveness of the rollout strategy for Dacus’ new single “Kissing Lessons” deserves applause. In late January, flyers began appearing in several US cities offering tear-off tabs with a phone number (“Nervous about making the first move” the flyers asked). Those who called reportedly were the first to hear Dacus’ new single, “Kissing Lessons,” a lo-fi number awash in distortion and the artist’s reflection on childhood infatuation. As of press time, there have been no reports of similar Kissing-Lessons flyers being hung around the consolidated city of Jacksonville. No matter, you can skip the phone call and click play above or below to listen.–Matthew Shaw

“and you’ve got nobuddy” by Evan J Cartwright

Attention sentimental boys and girls in existential crises: We have a new king! Singer-songwriter Evan J. Cartwright, go-to collaborator for such acts as The Weather Station, U.S. Girls, and Brodie West, has announced his debut album bit by bit (out April 15th on Idée Fixe Records) with the sullen, poetic track “and you’ve got nobuddy.” Cartwright opens the song with subdued guitar plucks overlaid with field recordings of bird calls, all of which is eventually shattered by his strong, melodic speak-singing. Jazzy melodies bend around the bursts of spoken confessions: “Nobody asked to hear this song / So why do we sing along?” Cartwright could be our 21st century Chet Baker, replacing romanticized love affairs with realized contemplations on time and the human condition, providing a soothing soundtrack to a midday examination of the space in which you exist. “My intention behind writing this song is to encourage people toward compassion,” Cartwright says in a press release for “and you’ve got nobuddy” –– a refreshing notion in a world that often seems to spin in the opposite direction.–Rain Henderson

-Stream “and you’ve got nobuddy” on Apple Music

-Stream “and you’ve got nobuddy” on Apple Music

Fellow Thieves, I’ve got good news! While the popular, genre-bending electronic duo hasn’t yet followed up their 2020 full-length Symphonik, Thievery Corporation’s Eric Hilton has released a spacey and, dare I say Electro-Lounge-ready new song: “Artifact 22.” The release comes with a B-side, the ultra-chill, downtempo dub version of the same tune. The duo will embark on the dozen-date Outernational Tour V.2 in March.–David Luckin

Want a full glass of Fresh Squeeze? You can find all the JME team’s recent Fresh Rotation picks along with the best new music from local, regional, national and international artists on our monthly Fresh Squeeze playlist.