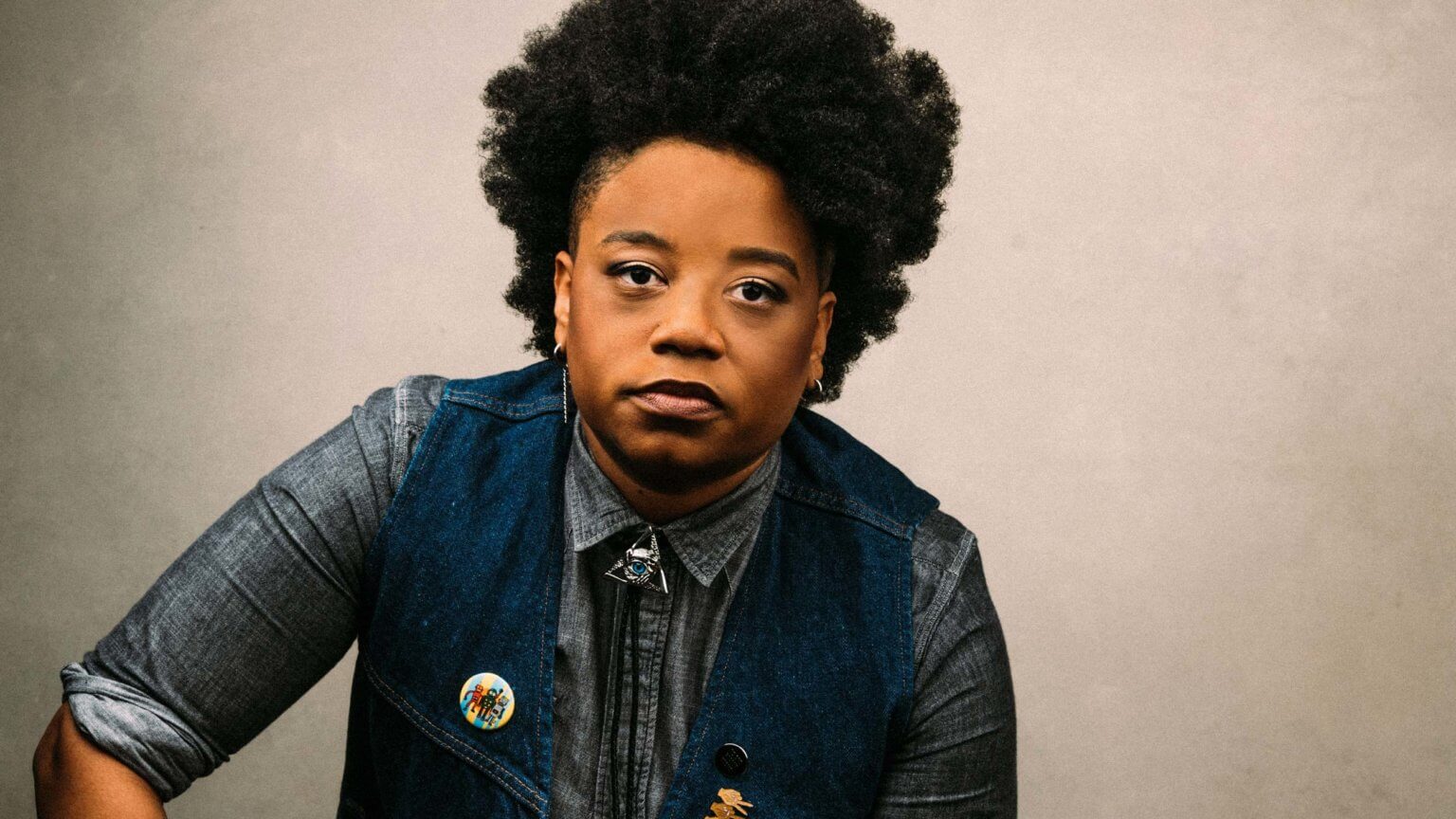 The much-anticipated Fort Mose Jazz & Blues Series kicks off this Friday. From the 18-piece swing of the Count Basie Orchestra on Friday, the powerful roots music of Amythyst Kiah on Saturday, to Downtown Jax’s celebration of hip-hop on Sunday, here’s a list of what JME contributors want to see and hear in and around Jacksonville this week.

The 18-piece Count Basie Orchestra kicks off the Fort Mose Jazz & Blues Series, five nights of music over the course of the next two weeks to benefit the Fort Mose historic site in St. Johns County.

Watch | This is a Free Event | Map

GRAMMY-nominated musician Amythyst Kiah has emerged as one of the most innovative new voices in roots music, performing alongside genre mainstays like Rhiannon Giddons, and releasing a string of critically heralded EPs and full-lengths. The Tennessee native plays the second night of the Fort Mose Jazz & Blues Series in St. Johns County.