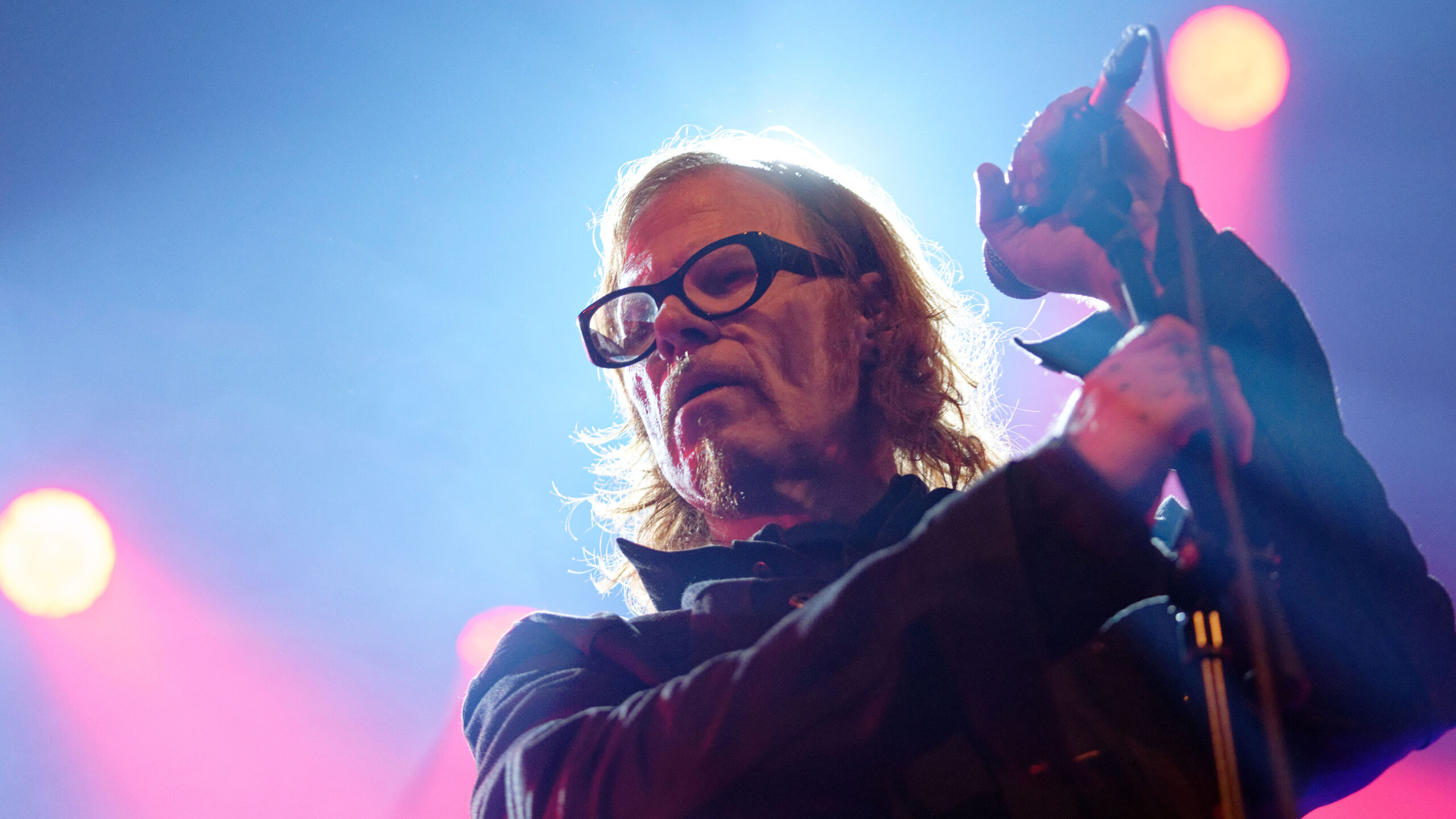 “A beloved singer, songwriter, author and musician, he was 57 and is survived by his wife Shelley. No other information is available at this time. We ask: Please respect the family’s privacy.”

Lanegan — born Nov. 25, 1964 in Ellensburg, Wash. — had a rumbling rasp in his voice that could convey the weight of the world. From the mid-’80s to 2000 that voice led Screaming Trees, the hard-charging, psychedelic-rock band that got picked up in Seattle’s grunge gold rush. The band would have various chart successes throughout its tumultuous career, but most notably producing the alternative-rock radio staple “Nearly Lost You” — the Sweet Oblivion single was also featured on the soundtrack to the 1992 Cameron Crowe film Singles. He was also a member of Mad Season, the Seattle band featuring Pearl Jam‘s Mike McCready, Alice in Chains‘ Layne Staley, Screaming Trees’ Barrett Martin and John Baker Saunders.

Between albums for Screaming Trees, however, Lanegan began writing and recording solo efforts, starting with an aborted Lead Belly covers project with Kurt Cobain. The Winding Sheet, released in 1990, showcased a stripped-down sound, leaning into the blues influence that would wind through Lanegan’s career like a briar patch. The distinction between Screaming Trees and his solo music became more crucial after Cobain’s death, in 1994. “To continue on in music, I had to distance myself from the whole Seattle thing,” Lanegan told Rolling Stone in 2020. “I had to keep it at arm’s length to avoid being known as this ex-grunge, drug-addict singer who never made it.”

Since the break-up of Screaming Trees in 2000, Lanegan proved to be voracious in his collaborators and styles. He was a member of Queens of the Stone Age for over a decade, made music with former Belle & Sebastian singer Isobel Campbell, formed The Gutter Twins with Afghan Whigs singer Greg Dulli, released two albums with multi-instrumentalist Duke Garwood, guested on tracks by Moby, Earth, Tinariwen, Cult of Luna, Unkle — a list that grows richer the deeper you dig into the catalog.

Lanegan was also the author of three books. In 2017, he published I Am the Wolf: Lyrics & Writings, featuring his musings on various lyrics throughout his career; his 2020 memoir, Sing Backwards and Weep, is a stark portrait of a musician looking back on a hard life and the lives hurt, and just last year, Devil in a Coma rendered his experience contracting COVID-19 in terrifying prose and poetry. “Apparently my light had almost gone out permanently more than once, according to the doctors and nurses,” he shared in an excerpt for The Guardian.

For someone who worried about his place in music, Mark Lanegan sure made every note ring louder than the last, even if it was a crooning whisper. In a 2013 piece looking at Lanegan’s renewed creative peak, NPR Music critic and correspondent Ann Powers perfectly surmised: “This man doesn’t have to worry about being forgotten.”