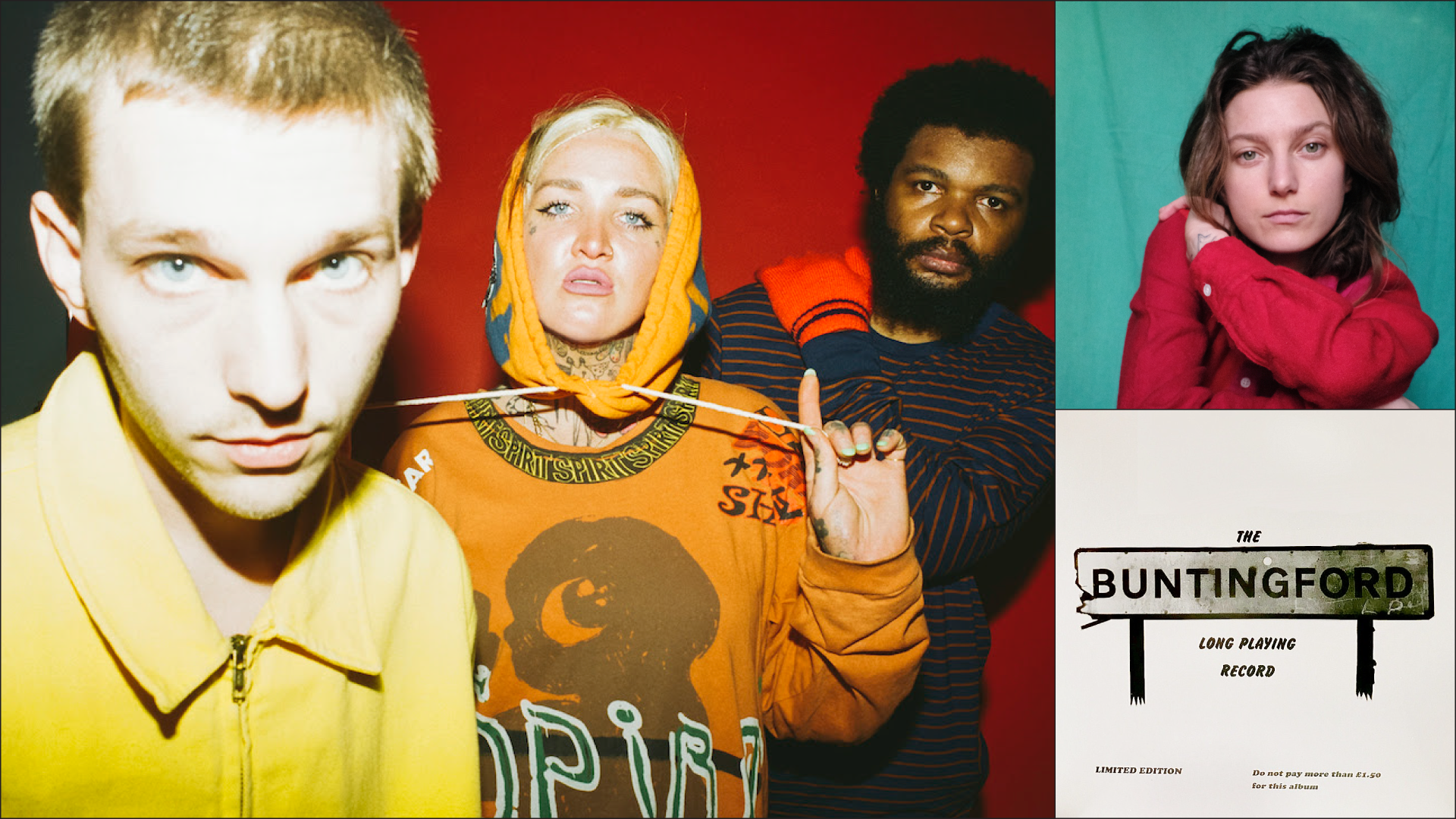 “Only Lovers” by Carson McHone

Tumble into a timely love story with Austin-native Carson McHone’s new single “Only Lovers,” which prefaces the singer’s third album and Merge Records debut, Still Life. A honky-tonk saxophone rips the track wide open before McHone meets the moment with forlorn lyrics. Evoking archetypal country standard-bearers like Patsy Cline and Dolly Parton, McHone shows off her roadhouse roots while twisting a classic sound to her liking, juxtaposing a gloomy confession “We’re only lovers / We’re not falling in love” with sunny “ooh-la-la-la” harmonies in a knowingly mischievous manner. “Maybe when people longed for a thing that bad the longing made them trust in anything that might give it to them,” McHone surmised in a press release for “Only Lovers,” referencing Carson McCullers’ 1940 debut novel The Heart Is A Lonely Hunter.  A rough realization to tap your boot to, no doubt.–Rain Henderson

-Stream “Only Lovers” on Spotify

-Stream “Only Lovers” on Apple Music

Idiosyncratic Chicago three-piece Dehd has returned with another subversively saccharine hit of its singular blend of subaqueous reverb, primitive percussion and emotive post-punk energy. “Forgive me, give it to me,” sings Dehd vocalist Emily Kempf over a wet guitar figure and chugging drums on “Bad Love,” a resolute stampede about accountability, forgiveness, and progress. “Bad Love” will appear on Blue Skies, the band’s first full-length since 2020’s Flower of Devotion –– voted Best New Music by Pitchfork at the time of its release –– and first on unimpeachably cool Mississippi indie imprint Fat Possum Records. Dehd hits the road for a 23-date North American tour in late March. For now, you can let “Bad Love” soundtrack your post-Valentine’s Day fallout, and maybe treat your new love interest to a ticket to Atlanta’s Shaky Knees Festival –– the closest Dehd will get to North Florida on their upcoming tour.–Matthew Shaw

“No Money” by Riverside Rocky from The Buntington Long Playing Record

Since the late ‘80s, Tom Lax has devoted his Philly-based Siltbreeze imprint to release new and archival music that is obscure to the point of the clandestine. The Buntington Long Playing Record takes listeners on a trip into the early ‘80s punk scene of Buntington: a small market town in East Hertfordshire, U.K., featuring the 45s of seven bands that were Do-It-Yourself from a place and time when there was simply nothing else to do. The slobbering garage-psych of “No Money” by Riverside Rocky is a highlight and undeniable earwormette: two minutes of stop-start, bashing punk bemoaning the universal suffering of being totally skint. (That’s cash-poor to you yanks).–Daniel A. Brown

-Preview or purchase The Buntington Long Playing Record on bandcamp

Want a full glass of Fresh Squeeze? Our monthly playlist features the best new music from local, regional, national and international artists handpicked by the JME team. Drink it down.