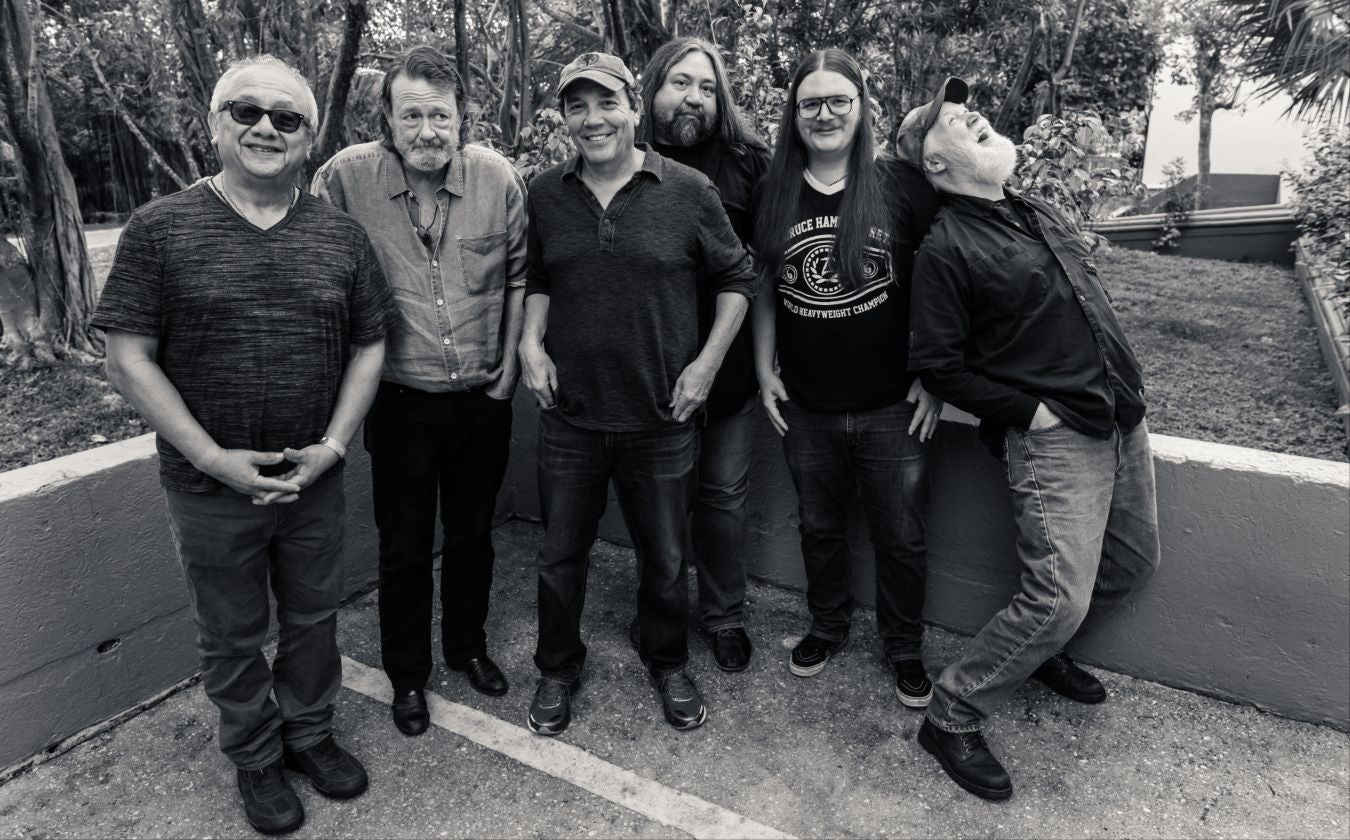 Every week, the JME team looks long and hard at the concert calendar to identify the best shows in Jacksonville. Our weekly Go recommendations are updated each Monday morning and are always available on jaxmusic.org.

A noted purveyor of Americana, singer-songwriter Charley Crockett has a unique feel for vintage sounds, exploring the country canon with a keen sense of humor. The Texas native brings his varietous songbook to the Ponte Vedra Concert Hall on Wednesday.

Like many artists of a bygone LP-centric era, Jax-based singer-songwriter Cory Driscoll writes tunes based around a theme in order to create an entire body of work –– it’s called an album, kids! On Thursday Driscoll celebrates the release of his latest, Eureka Springs, performing the record front-to-back with a full band at Sun-Ray Cinema.

Patsy Cline was one of the most influential singers of the 20th Century. Tianna Disalvo is a Jacksonville musician who, aside from loving Patsy Cline, has a formidable voice herself. Patsy’s Daydream is a band of Jacksonville musicians, led by Disalvo, that covers songs made famous by Patsy Cline. They play T-Dub’s Mercantile in Atlantic Beach on Saturday. Got it?

No other jam band since The Dead has encouraged as much devotion as Athens, Georgia’s Widespread Panic. The noodling sextet will give their devotees all they can ask for (and more) with three consecutive performances at The Amp.