The best concerts in Jax this month 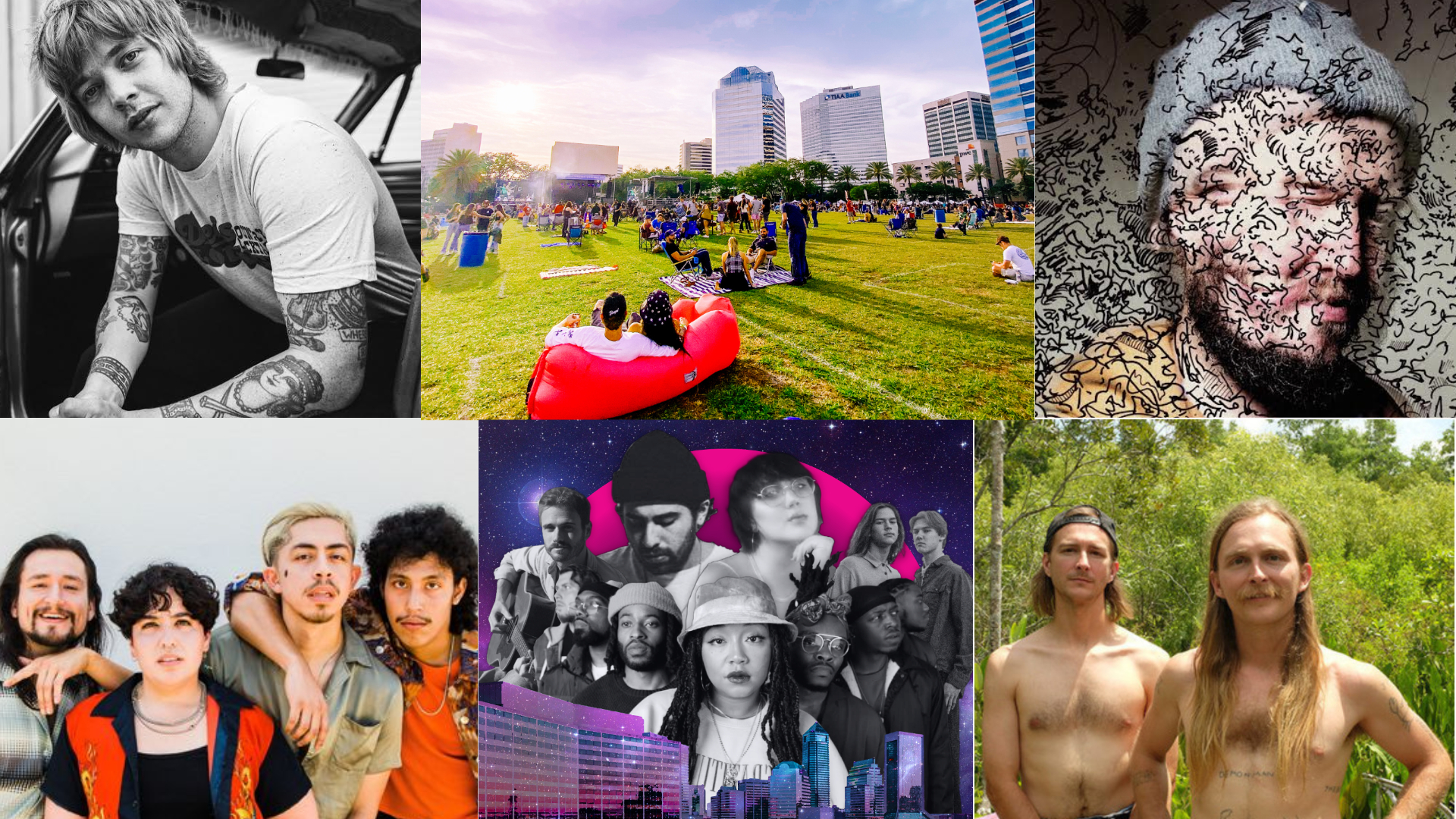 The 2022 concert calendar is filling up fast. And April looks to be a great introduction to about the quantity and quality of live music on tap for Northeast Florida this spring and summer.

Down in St. Augustine, The Amp recently kicked off their 2022 season in early March and they’ll look to build off that strong start in April with a performances by Grammy nominated singer-songwriter Phoebe Bridgers and ambient-folk hitmaker Bon Iver. Meanwhile, Downtown Jacksonville’s own amphitheater, Daily’s Place, welcomes alt-country duo Brothers Osborne and hip-hop artist Lil Durk.

If you like mega-stars, VyStar Veterans Memorial Arena has a few shiny ones, including Da Baby and The Biebs, himself, Justin Bieber. Sir Elton John will also pay a visit.

But the amphitheaters(res) and big arenas aren’t the only venues slated to pack ’em in. Jack Rabbits, 1904 Music Hall and Underbelly have shows almost every night of the week. Down the street from Daily’s and Vystar, the Bier Hall inside Intuition Ale Works has fast become the place to see emerging and innovative artists. In April alone, Intuition hosts ambient Orlando duo Tonstartssbandht, Dallas synth-pop quartet Luna Luna and North Carolina jangle-rock icons The Connells.

And over at WJCT Public Media, we’re readying our Soundstage for three concerts this month. The JME team’s best bets for the spring will kick off in earnest on the St. Johns River, though, with the four-part concert series Jax River Jams.

Here’s our list of  live music highlights for the April: