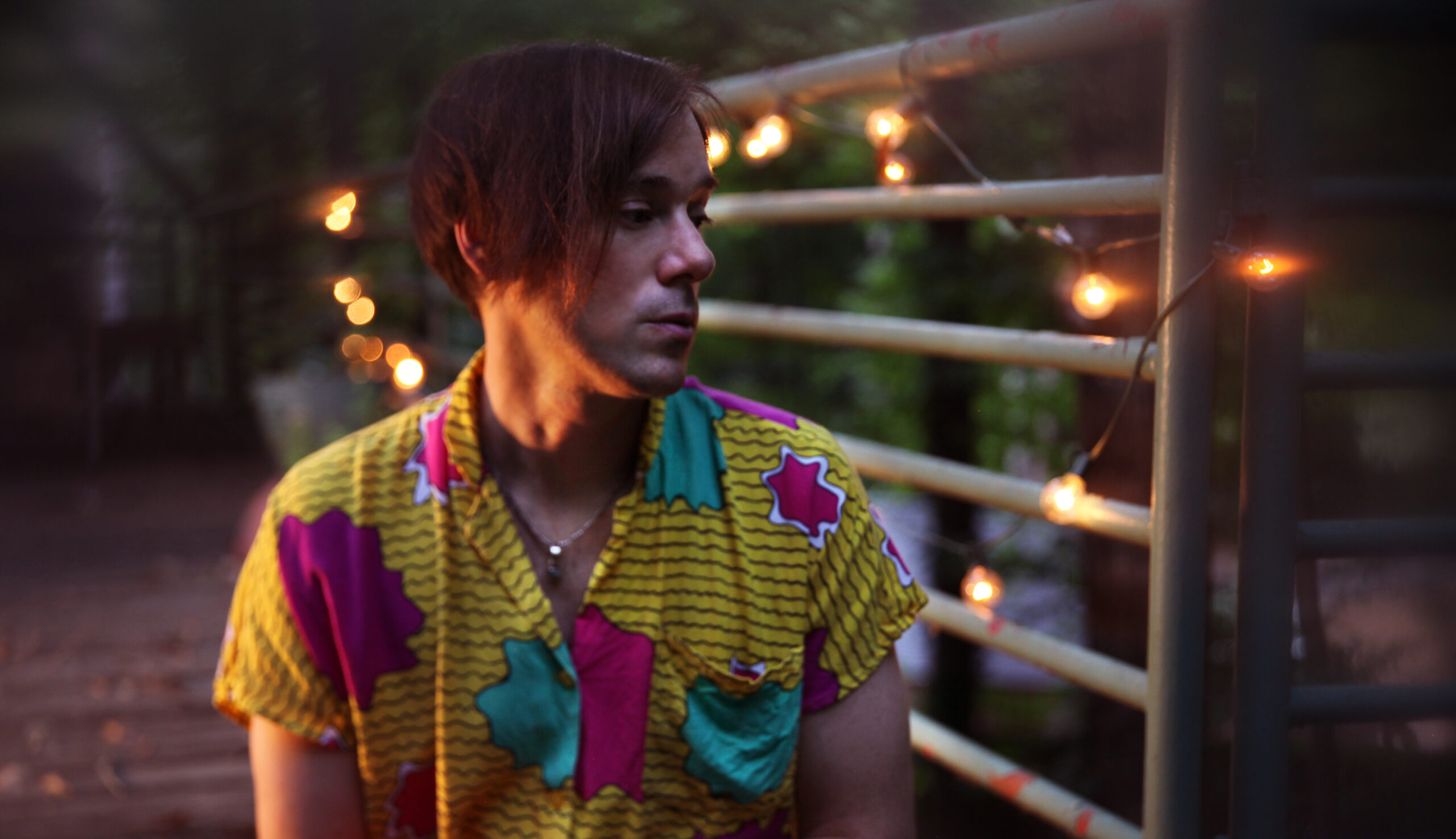 Athens indie-pop band of Montreal celebrates the release of their Intuition Ale Works beer collab with a show at the Bier Hall on Thursday | Credit: Press photo courtesy of the artist

Graham Nash occupies rarified air as one of only a handful of artists twice inducted into the Rock and Roll Hall of Fame. As a member of the Hollies and the folk-rock supergroup Crosby, Stills, Nash & Young, and as a solo artist, Nash has made an indelible mark on popular music. The legendary artist plays the PV Concert Hall on Wednesday.

The wildly popular Athens-formed indie-pop group founded by multi-instrumentalist Kevin Barnes made a mark on college radio in the early- and mid-2000s with its infectious sonic fusion. The band celebrates the release of Kcrraannggaanngg!! –– a pilsner brewed by Intuition Ale Works –– with a concert at the brewery’s downtown taproom.

Jax-based singer-songwriter Andy Zipf plays tunes from his forthcoming new album (his tenth!), as well as cuts from his previous nine records at the intimate Blue Jay Listening Room on Saturday night. Read our review of the first single from Zipf’s How to Make a Paper Airplane.