Go | This week’s best concerts in and around Jax 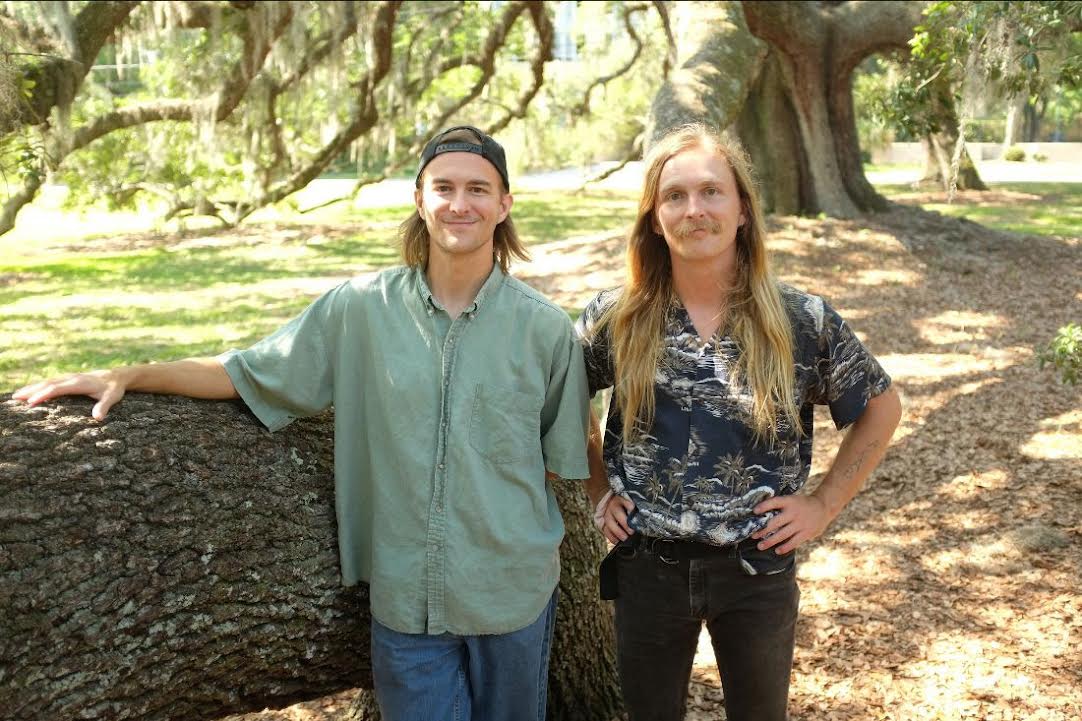 Two emerging multi-hyphenates from the Southeast hit Rain Dogs when Atlanta musician-drag-performer-community-activist Taylor Alxndr brings their The 1993 Tour to town, with support from Jax’s own DJ-singer-rapper-activist Geexella.

A South Carolina-bred, former film professor Sam Beam played an integral role in the neo-folk revival of the early aughts, dispensing cinematic songwriting on a collection of whispery, lo-fi and critically lauded albums under the moniker Iron & Wine. The professorially dressed singer-songwriter performs at the PV Concert Hall on Wednesday.

Louisiana-based singer-songwriter and guitarist Dylan LeBlanc is one of the most talked-about young bards in the contemporary roots music scene. He’ll visit Jax Beach on Thursday, playing cuts from his critically acclaimed album Renegade at the intimate Blue Jay Listening Room.

As a new HBO documentary, Listening to Kenny G, makes clear, despite being one of the best-selling jazz composers and performers of the 20th Century –– and ushering in the popular radio format: smooth jazz –– saxophonist Kenneth Bruce Gorelick, AKA Kenny G, remains one of the most ploarizing figures in music. As the doc (which is a high recommend!) also makes clear: he could care less (maybe he’s more punk than we give him credit for). G brings his seemingly non-confrontational brand of jazz to the Florida Theatre on Friday.

A Beaches’ vernal-equinox staple, the annual Springing The Blues Festival returns to the Seawalk Pavilion on Friday and Saturday, with two full days of performances and festivities.

After more than a decade of prolifically churning out mind-expanding ambient music, Orlando natives Tonstartssbandht (pronounced Tone-starts-band-hut) had their most successful release to date with 2021’s Petunia. In the midst of a tour that began way back in the summer of 2021, the Sunshine State-bred duo makes a pitstop in Jax, playing the Bier Hall inside Intuition Ale Works on Saturday.