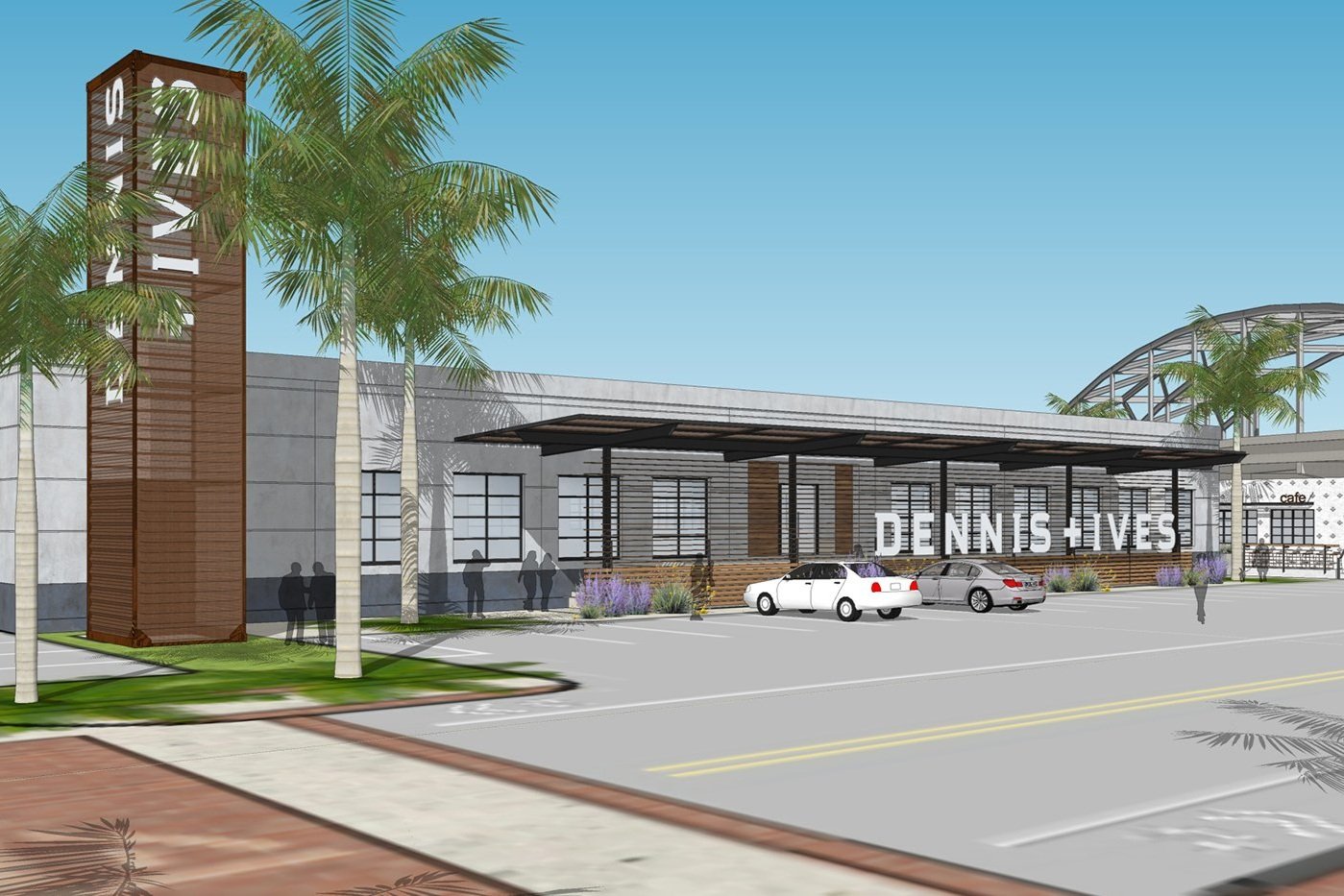 Adding to the growing number of concert venues in Northeast Florida, Marathon Live –– a music venue management company that operates concert halls and event spaces in five US cities –– is planning to build a venue in the Downtown Jax-adjacent Rail Yard District. Part of Dennis + Ives, a new mixed-use development spanning seven acres that’s currently underway, construction on the planned 25,000 square foot structure will begin in 2022. The venue is projected to open in the first quarter of 2023.

Specializing in mid-size venues, Marathon Live currently manages concert halls in Nashville, Kansas City, Chattanooga, Birmingham and Little Rock. With their entry into the Jacksonville market, Marathon hopes to fill a gap in the city’s live music scene, according to the company’s owner Josh Billue, who was in town to announce the new venue.

“Jacksonville is a really great music city with some awesome venues –– from Jack Rabbits to the Florida Theatre,” says Billue. “Really what we’re hoping to do is complete the story that other great venues are already telling in Jacksonville by building a space for artists who might have outgrown smaller clubs, but aren’t quite big enough to play a giant amphitheater.”

In terms of max-capacity, among the music venues in and around Downtown Jacksonville, there’s certainly a gap to fill. Ocean Street’s 1904 Music Hall and Underbelly on Bay Street capacities of 300 and 500, respectively. Intuition Ale Works’ new venue, the Bier Hall, can fit approximately 600 concert goers.

Billue says the new Marathon Live venue will have a standing-room capacity of 2,000, which includes a proposed mezzanine. The capacity will also be scalable depending on ticket sales. While that’s similar to the capacity for a seated audience at the Florida Theatre, Marathon Live plans to host standing room shows.

“You don’t want the band to have to think about glass half-empty or glass half-full,” Billue says of having the ability to increase and decrease the size of the concert hall, which he says the venue will do by moving the stage or drawing curtains to parcel off the room. “It needs to feel right. You want the room to feel full so the bands are in a position to feed off the energy of the crowd.”

Billue, who played offensive line at the University of Georgia got his start in music clubs as a security guard and bouncer, says he approaches the operation of music venues from the hospitality side.

“We have two customers,” he says of Marathon Live venues. “The band. And the fan. We’ve had success providing good experiences for both. That way you ensure both customers return.”

Billue wants to make sure that residents of Jacksonville take ownership of the new venue. In the coming months, Marathon Live will host a contest to name the new club.

“The last thing anybody wants is for somebody to come in from out of town and say, ‘Hey, look, this is what you’re about. So we’re going to let the people who live here and know this city’s music history choose the name.”

Billue, for his part, has done enough research to know that might be a gamble. “I’m just hoping we don’t end up with Venue McVenue Face,” he laughs. And after considering the city’s music history and arriving on ’90s nu-metal band Limp Bizkit’s top-selling record album Chocolate Starfish and the Hot Dog Flavored Water, Billue offers an idea for the name of his new venue: “I’d be OK with a deep cut like Chocolate Starfish Lounge.”