With ‘Americancer,’ the Legend of the Late Paten Locke Grows 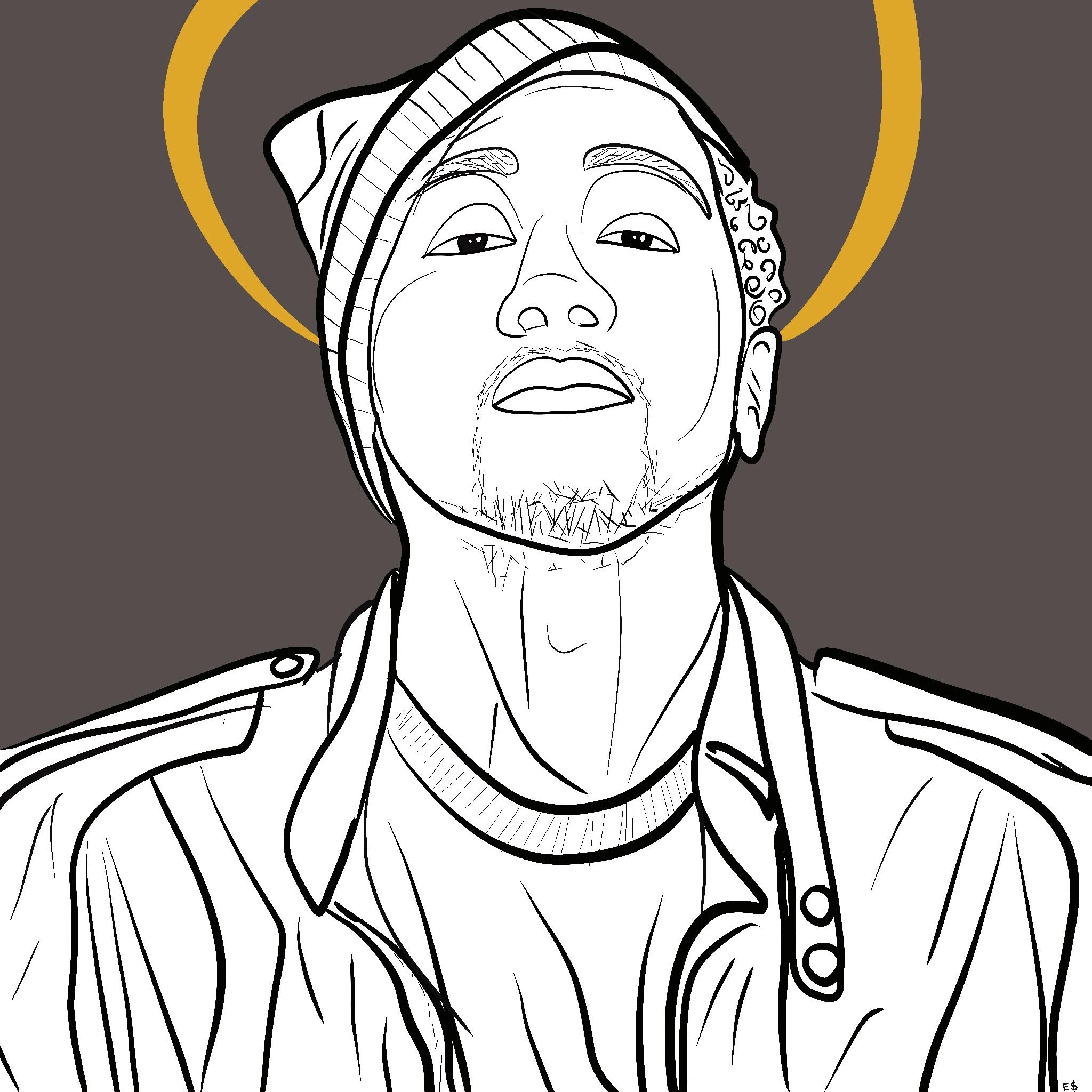 The death of Duval hip-hop artist Paten Locke is still a sore subject among his friends and fans, over two years after the man was felled by lung cancer. But, at the same time, those same friends and fans have been aggressive about pushing to keep his name and his legacy alive. This is possible largely due to Locke’s own efforts. He left a lot of top-quality material behind, and his colleagues have been pushing that stuff out steadily over the past couple of years.

A new Paten Locke album, Americancer, is the first full-length collection of material to be released since the artist’s death in 2019, and it functions as an excellent introduction to a visionary creative whose auditory footprint spans multiple cities, states and even countries. Released on Tuesday, March 15–the Ides of March–via Planet Locke, an imprint of Jax-based label Full Plate, which Locke founded with dear friend and frequent collaborator Dillon Vaughan Maurer, Americancer features contributions by Dillon, Mr. Lif, Edan, Kat Thundergun, and Willie Evans Jr.

Locke and Evans made noise together in pioneering local underground hip-hop act Asamov, and they also collaborated on Dumbtron and countless other projects –– literally countless, as no one knows exactly how much of Locke’s material is still out there. It’s quite possible that more unreleased Locke material exists than official product, which is good for current fans, and those yet to come.

Stream Americancer on your preferred platform

The Boston-born polymath, who played a decisive role in Jacksonville’s music scene since moving to the city in the early 1990s, was always archivally inclined, and he always seemed to grasp that a large portion of his fanbase has probably not even been born yet. That is something that all creators tend to strive for, but he did so more explicitly. In that regard, Locke’s a lot like the late great James Yancey, aka J Dilla aka Jay D, a Hip Hop icon who was a contemporary of Locke’s, and whose life is still being celebrated today. Their trajectories were quite similar, and while they never worked together directly, they knew each other fairly well, and enjoyed each other’s work.

Americancer is available in black ice-colored vinyl and smoke grey cassettes, both in highly limited editions. Full Plate is also releasing a variety of ancillary gimmicks like t-shirts, stickers and coffee mugs, as well as a special batch of custom-made “Earl Grey Moonlight” tea, all of which bears the nickname that a teenaged Locke coined for himself: “Erudite Eremite,” a Latin turn-of-phrase.

We’ll never really know what kinds of plans Locke had for his life and his career before both were so abruptly ended. However, through the attentive care of his family and his friends, we can see a rough approximation of how his vision would have been expressed. The man took such scrupulous care of his own legacy. He would be pleased to see, as this new album shows, that his legacy is in good hands.